The origins of hydroponics 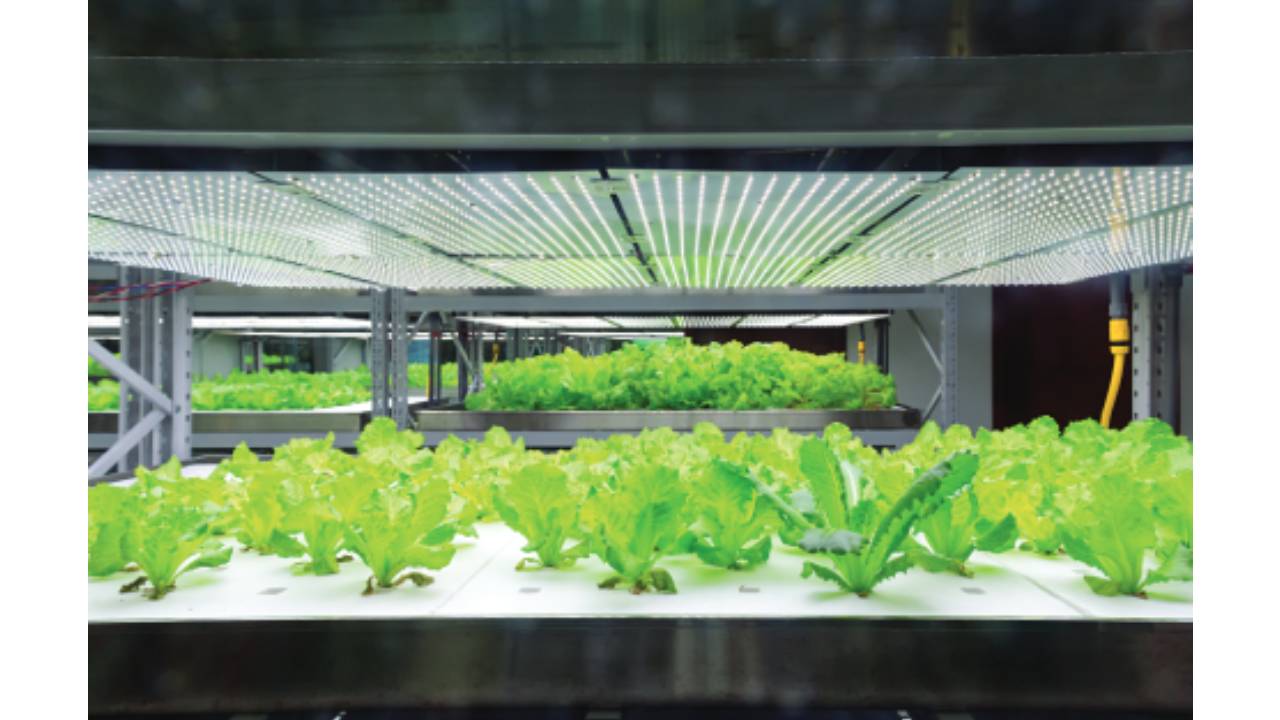 If one of you went to your grandfather and told him that people are growing plants and crops solely using water and have eliminated the soil use, he would've probably sighed and thought "Is this why we spend money on this nalayak's education?".

However, this is actually a practice. Plants can be and have been grown (for a while now) using almost no soil and “hydroponics” is the name given to this practice. Plants' roots are submerged in a water-based liquid, with extra nutrients and minerals added which are essential for the growth of the plants. In some cases, a medium is used so that the roots can hold the plants' weight and keep them upright. This medium is porous so that it can hold moisture and oxygen that the plants will require. The most popular media are clay, coir, brick shards, etc. The solution contains all important nutrients present in appropriate proportions which ensure optimal growth. The main constituents are Nitrogen (N), Potassium (K), Calcium (Ca), Magnesium (Mg), etc. These are just some of the sixteen elements that are required by plants. Growing systems that don't use a medium are called liquid hydroponic systems which includes NFT (nutrient film technique, in which plants are put in slits in a tube through which nutrient solution is pumped), floating hydroponics, etc. When a medium is used, it's called aggregate hydroponics system which is further divided into open and closed systems. Rockwool is the most widely used medium in open system hydroponics.

Hydroponics is not, by any means, a new technology. Let's trace this practice right back to its origins.

The origins of hydroponics can be traced back to the ancient city of Babylon, where present-day Iraq is located. The Hanging Gardens of Babylon, one of the Seven Wonders of the Ancient World, is the first known example of soil-less growth of plants. This was around 600 BC. Later on, around 1100 BC, the Aztec Indians got creative with their growing techniques and created gardens that seemed to be floating. These “floating gardens” were called 'chinampas', which had a strong combination of roots and lashes, laden with sediment from lake-bottoms, providing nutrients to the crops and plantations.
Similar floating plantations were discovered by Marco Polo on his visit to China, which left him bewildered as he hadn't seen anything like this ever before. The first scientific perspective towards this soil-less technique is attributed to the Italian genius, Leonardo da Vinci, who observed that plants and crops needed to absorb minerals to survive. His findings were published after his death, that implied his famous branching rule: "all the branches of a tree at every stage of its height when put together are equal in thickness to the trunk". 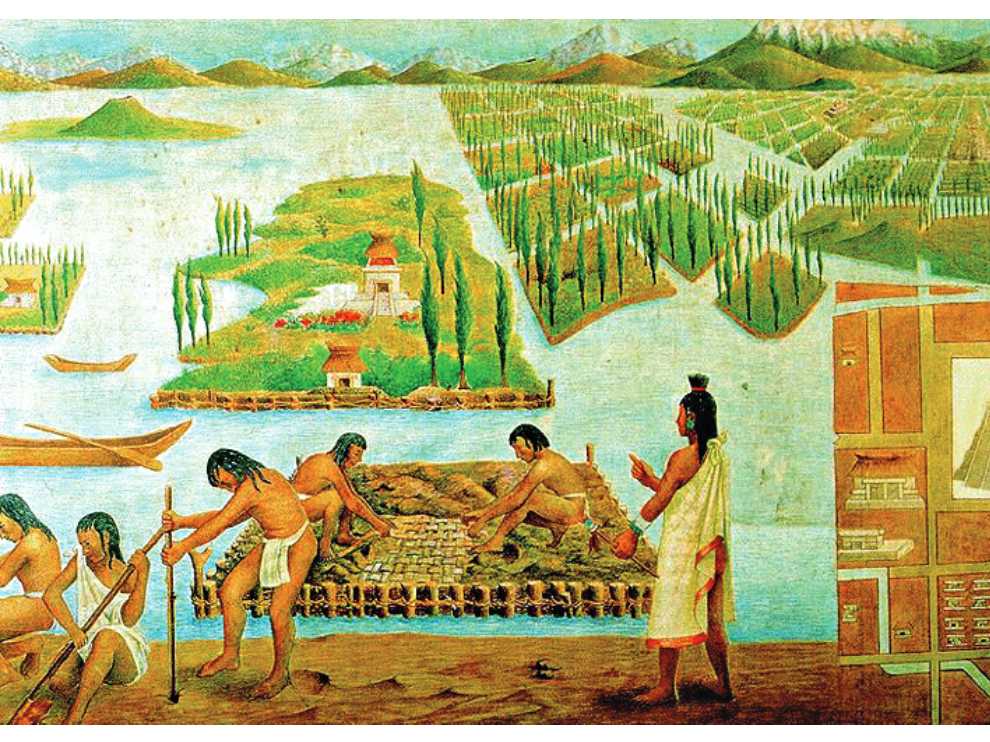 In 1627, Sylva Sylvarum was published. Written by Francis Bacon, Sylva Sylvarum contained the earliest work on growing terrestrial plants with soil-less techniques. Major discoveries were made in the 17th century. Jean Baptista van Helmont, a Belgian chemist, discovered and proved that plants obtain the necessary minerals and nutrients (he called them "substances") from water. He performed the willow tree experiment, where the tree gained 164 pounds or 74.4 kg but the soil amount remained the same throughout the experiment. John Woodward performed the spear-mint experiment, which showed that plants grow better in impure water than to distilled water. The first standardized nutrient solution was created in the 18th century by Julius von Schaps and Wilhelm Knop which laid the foundations of hydroponics as we know it today. This solution made it possible to grow roots without any medium. Knop went on to create yet another solution, which is still in use today.

The word “hydroponic” was first used in 1937, coined by Dr. William Frederick Gericke, aptly known as the “father of hydroponics” (he made news when he was able to grow tomato vines more than 7-meters long just using mineral-nutrients solutions, right in his backyard!). The word is a combination of the Greek words “hydro” (meaning water) and “ponos” ( meaning labour). This means water-work, literally. After leaving his University position, Gericke wrote and published ‘Complete Guide to Soil-less Gardening’ in 1940. Then came into the picture Dennis R. Hoagland, who created a nutrient formula that provided the plants with all the nutrients essential for growth and catered to a large diversity of plant species. The Hoagland solution still serves as the basis for most of the nutrient solutions that are being utilised even today. Alongside Daniel I. Aaron, Hoagland published ‘The Water Culture Method for Growing Plants without Soil’, which is considered the most important text in hydroponics culture. There are accounts of the US Army using hydroponics to grow fresh food for the troops stationed in the infertile Pacific Islands, during World War II.

As the hydroponics technology picked up the attention across the world and the usage grew, it’s inevitable commercialisation took place. Lawrence Brooks founded ‘General Hydroponics’ in 1976. Now, even after 40 years, GH remains one of the leaders of continuously expanding the market of hydroponic mineral-nutrient solutions. In 1982, a new area called ‘The Land Pavilion’ was opened in Disneyworld’s EPCOT Center, where a ride goes through “gardens of tomorrow”, which are grown using hydroponic technology.

When you think about hydroponics, aside from the typical applications of the practice, you may also think about its applications in space and space travel. NASA is actually quite heavily invested in the practice of hydroponics. A research department completely dedicated to hydroponics and bio-farming was developed by NASA where they researched the growing of plants in extreme environments and hydroponic technology was a big player in the research.

There’s no other way to put it, hydroponics is thriving. As per a recent Hydroponics Market Research Report, it is projected that the hydroponics market will be worth $27.29 billion by the year 2022. Currently, almost 90 percent of lettuce and tomatoes that are being grown in the US and Canada are being grown using hydroponics. As the population of the world keeps growing, hydroponics becomes a more viable substitute for traditional farming. Hydroponically grown crops take only 25 percent of the area used by traditional soil growing, for the same amount of crops. We all know the harrowing threat of water scarcity in the coming years. With hydroponics, water usage can be cut down by 90 percent. This is just another reason why hydroponics is booming. Zero pesticide and herbicide involvement, growth rate twice as fast as traditional agriculture, nutrient solutions with perfect pH eliminating soil worries and the list is never-ending, which is why hydroponics is need for the present. 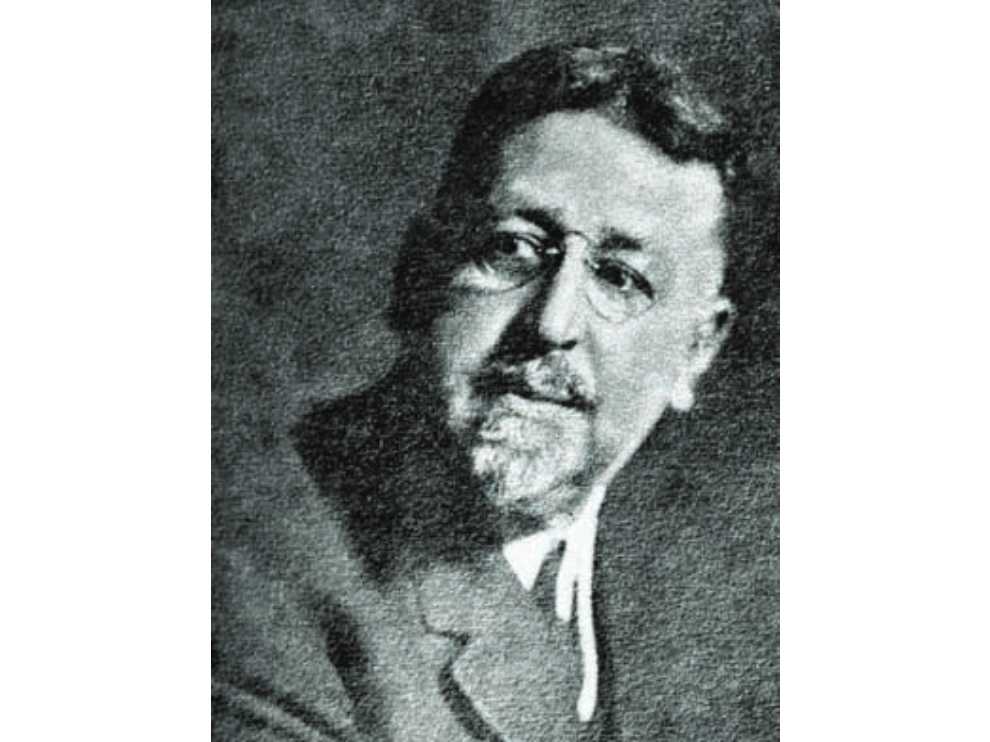 Countries have already started dedicating acres of lands for commercial hydroponics, including 10,000 acres in Holland, Israel reserving 30,000 acres, Australia and New Zealand having 8,00 acres between them and Canada with hundreds of acres of land for large-scale commercial greenhouses, mainly growing tomatoes, peppers, and cucumber. In India, hydroponics is still a pretty new technology but initiatives are being taken. Many startups have taken it upon them to make hydroponics more popular, affordable and accessible. These startups use new technologies like IoT (Internet of Things), data analysis, etc to perfect the procedure and make it as efficient as possible.

While we don’t know what the future holds exactly, we can make a couple of calculated predictions as a society. Statistics and reports already indicate that hydroponics will have a special place in the coming years. As the concept of space travel and exploration becomes closer to reality with each passing day, hydroponics will find a place in long flights across space, where agriculture is restricted due to area and soil-weight limits. Similarly, when Mars colonisation does become a reality (Elon, we are looking at you) we won’t have to suffer the infertile and barren lands of unexplored planets since hydroponics will allow basic levels of agriculture, which is said to be the foundational step of every human civilization. Several companies across the globe have also begun providing ways to grow vegetables at home as well. As technological advances are being made, it won’t be surprising to see people growing their own assortments of vegetables in their own houses. There are already plenty of homes today that have home hydroponic installations. 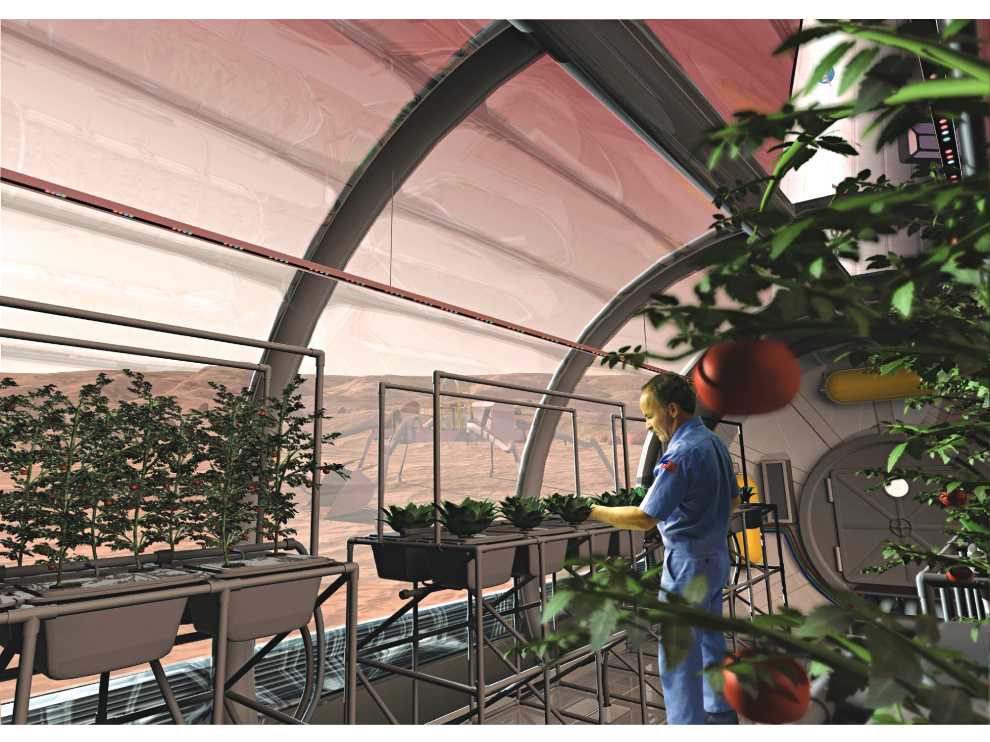 With the drastic need for more and more land for the ever increasing urban sprawl, which reduces the land available for agriculture, hydroponics will eventually creep into our daily lives and get infused with our culture. Startups, commercial giants and space agencies have already begun traversing into this field. So, don't be surprised, when in the coming years every edible thing you see has hydroponic origins and your neighbor in a high-rise skyscraper is a successful farmer.