Silent epidemics you should know about 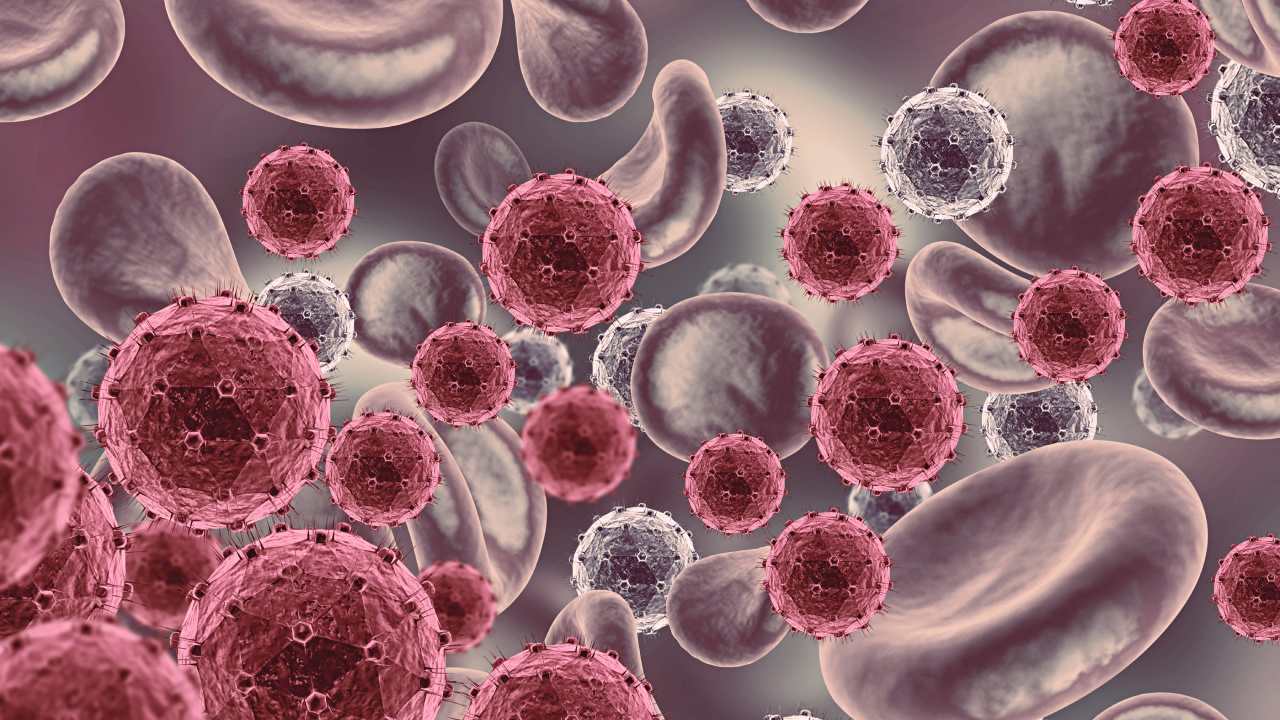 The relentless evolution of infectious diseases and their spread across the world is a major health threat to humans across the world. The recent novel coronavirus or COVID-19 has highlighted just this due to its nefarious infective nature. The first two decades of the 21st century cropped up infectious diseases that constantly reminded people how vulnerable they are to such diseases – known or unknown. Although advancements in the medical field and development of new vaccines, antibiotics, and treatments over the years may have led to a proclamation of victory over threatening microbes, these microbes have always found a way to sneak back into the limelight after momentarily going out of sight.

Ebola for example, has surfaced at least 25 times in the last 40 years, according to WHO, each time as a separate and deadly outbreak, often after long spells of inactivity. In fact, a group of researchers who charted the rise of infectious diseases from 1980 to 2010 in The Royal Society journal in 2014 found that outbreaks have become more common in recent decades. Today, multiple pathogens have become household names such as Ebola, MERS, SARS, Zika, Chikungunya, yellow fever and influenza, primarily due to their devastating impact in the past and even the present. However, some prevalent ones don’t have a similar intensity of discourse surrounding them or have symptoms that are so understated that the deadly diseases go under the radar. Let’s look at some examples of these silent killers.

Hepatitis B and C

Both viral infections, Hepatitis B and C attack the liver cells in the body by invading blood and other bodily fluids. The main difference between the two is that Hepatitis B, a DNA virus, is transmitted more commonly via bodily fluids while Hepatitis C, an RNA virus, usually spreads due to blood transfusion or contact. These viruses also have the ability to become chronic conditions, Hepatitis C more so, which have lasting effects. According to WHO, most of the estimated 400 million people that are currently living with chronic Hepatitis B or C don’t even know they are affected. This is why hepatitis is often dubbed as a ‘silent epidemic(s)’. The infection, in many cases, goes unnoticed and undiagnosed until they fester serious liver complications. The ones infected can unknowingly spread the virus to others while their liver is gradually reaching the stage of cirrhosis or liver cancer, in many cases. 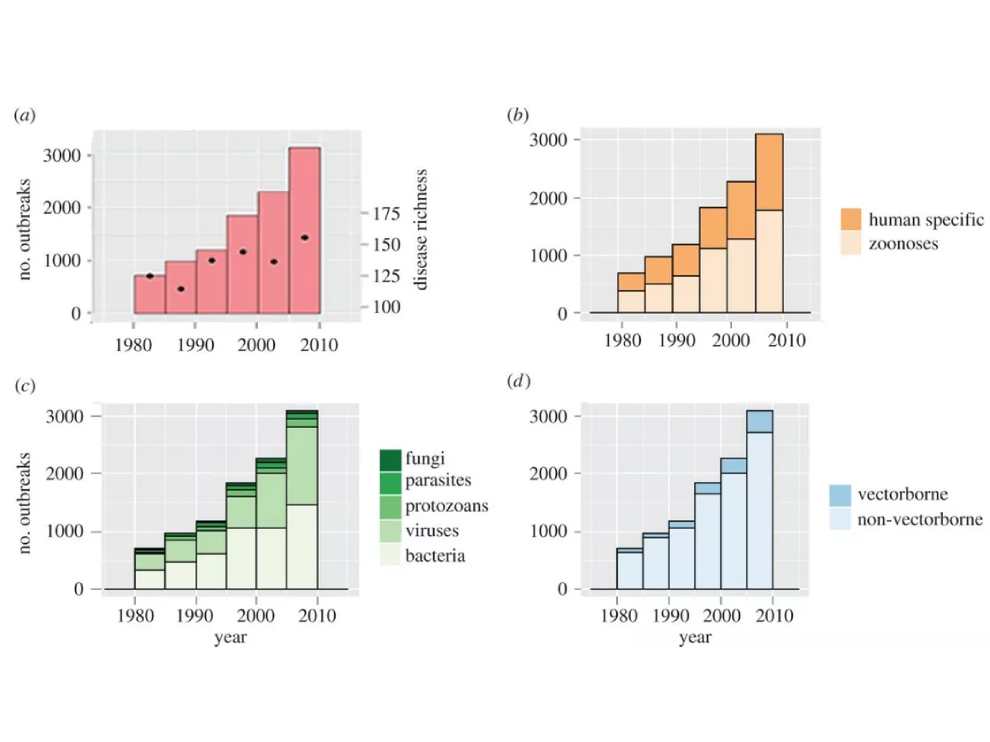 The CDC has stated that Hepatitis C is a leading cause of liver disease, liver cancer, and liver transplants and it is 10 times more infectious than HIV. It is also no surprise that the relatively unnoticeable nature of hepatitis viruses have caused them to become the 7th leading cause of death in the world. In 2016, the number of deaths worldwide from viral hepatitis touched 1.4 million, beating the death count of tuberculosis, malaria, and HIV individually. Nevertheless, the silent nature of the viruses have understated their impact and therefore, hepatitis has never seen as much public policy and intervention around it, as compared to say, HIV. Although Hepatitis B has had a vaccine for many years, researchers haven’t yet developed one for Hepatitis C. Twenty potential vaccines have been studied in animals, however, a few of these have actually undergone testing in humans. Nevertheless, as per the CDC, new treatments have been developed and successfully used to cure the disease, and these treatments are also cost-effective.

While most people think of fungal infections as relatively non-threatening infections, there are some very serious and often life-threatening forms of fungal diseases. Many of these are relatively unknown to the common man. GAFFI (Global Action Fund for Fungal Infections) estimated that these fungal diseases claim about 1.5 to 2 million lives every year on a global scale. Moreover, we’re seeing new drug-resistant fungi such as the Candida auris fungus. This novel fungus spread rapidly and caused massive outbreaks in hospitals across the globe. The fungus targets people with compromised immune systems such as people living with HIV/AIDs, asthma, cancer, critically-ill people, premature babies, and others. The C. auris is extremely tenacious and is immune to major antifungal medications which makes it one of the most contractible health threats. 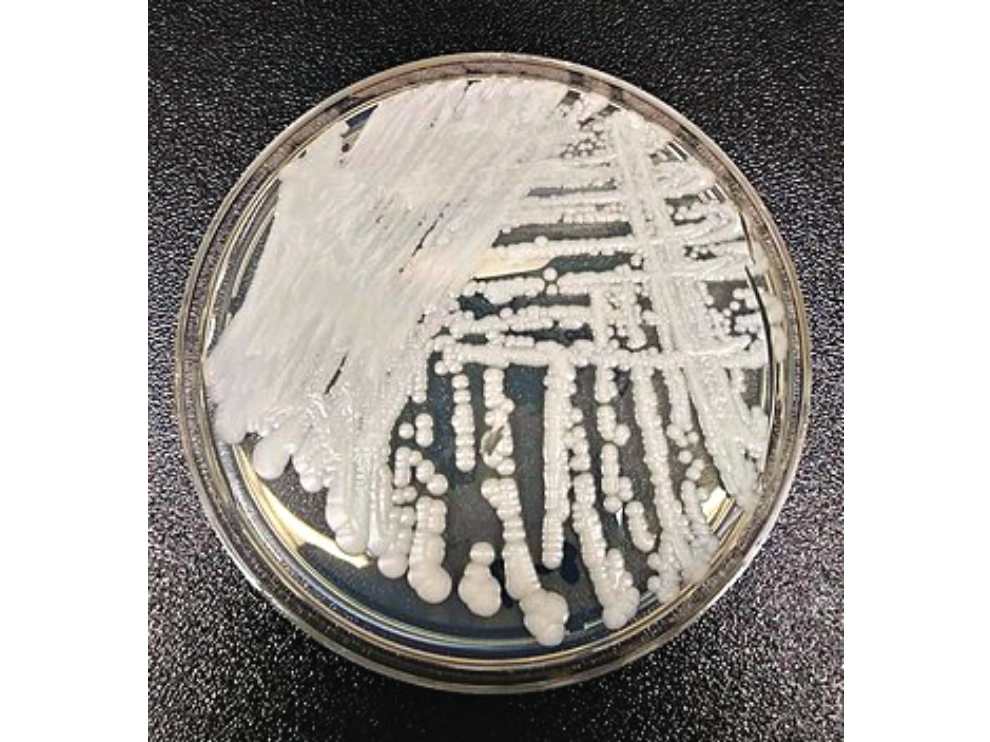 This new fungal infection is one of the deadliest silent killers today since fungal diseases are firstly, extremely hard to diagnose given the unavailability of laboratory rests and because they are commonly mistaken for Tuberculosis. Additionally, such hospital-acquired diseases are difficult to diagnose yet again since the patient is already sick. The underreporting could also be due to fungal infections not being reportable by law. The fungus was reported for the first time in the US in 2013 and a total of 998 cases have been reported since. However, these are only the reported numbers. Estimates say that a major number of deaths may have gone undetected altogether.

Measles outbreaks saw a massive resurgence in the United States in 2019. Other countries such as Ukraine, Philippines, Venezuela, Brazil, Italy, France and Japan also felt the brunt of this returning disease. Measles is an extremely contagious respiratory disease which is caused by a viral infection from the paramyxovirus family. While this disease was extremely common and deadly at one time, measles can almost always be prevented by a simple vaccine. Public health professionals had even declared measles as being controlled over two decades ago, however, the cases started escalating again in 2019.

The first six months of 2019 produced more cases of measles than any year since 2006, as per WHO. A whopping 364,808 measles cases were reported by about 182 countries. The cases increased 10-fold in Africa, twofold in European regions and threefold in the Western Pacific region. Why this sudden spike? It has been noticed that most of the countries which were reporting the outbreak have very low vaccination rates. The anti-vaxxers’ community possibly refused to get their measles shots which caused the alarming increase in measles cases. However, WHO noticed that even countries with high vaccine coverage were seeing increased measles activity. This is most likely due to the drop in herd immunity. When a large percentage of the population is vaccinated against a certain disease, it is significantly harder for infectious diseases to proliferate. However, since measles is an extremely contagious disease, herd immunity can only be achieved when a high level of the population is immune to the virus. According to a study by The University of Minnesota, at least a 95 percent community vaccination rate is required to prevent sustained transmission. Sadly, as per WHO, only 86 percent of children received their first dose of measles vaccine globally while merely 69 percent received the second. Ultimately, it comes to mitigation of misinformation, educating those behind the anti-vaxx movements and implementing effective public health policies.