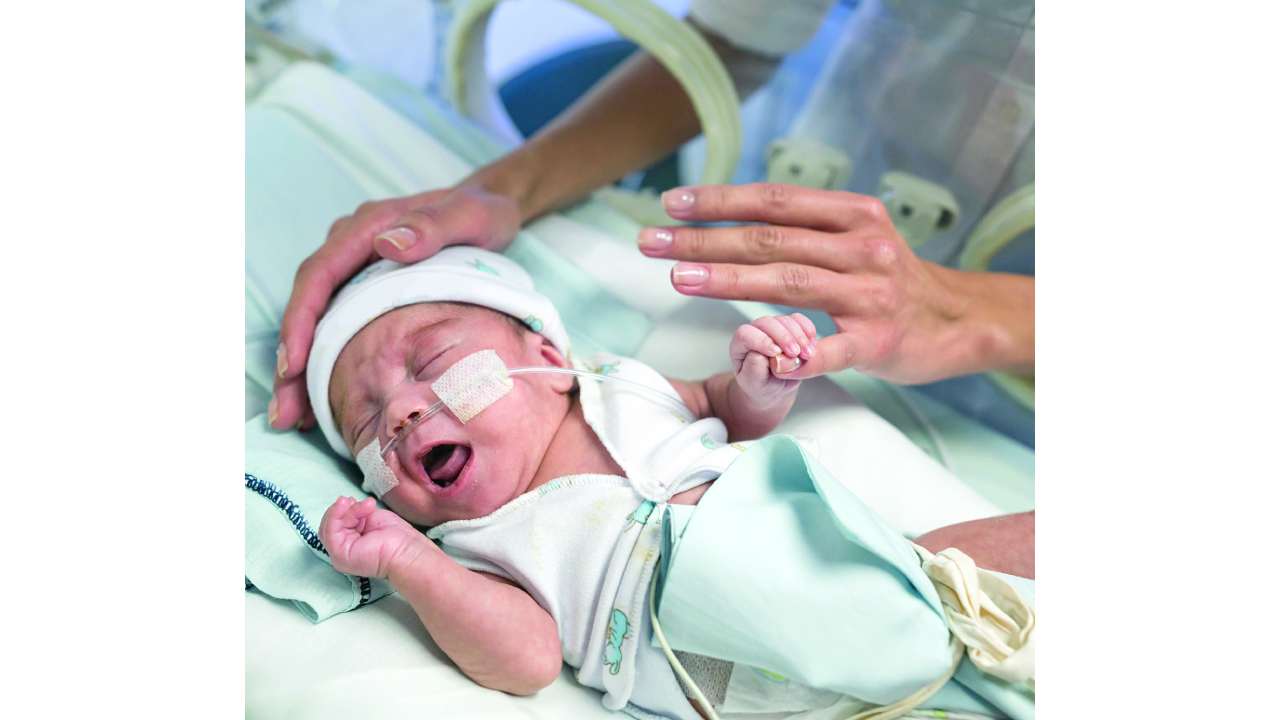 A normal pregnancy in humans lasts for about 40 weeks. During this time, the infant gradually develops within the womb, protected by a fluid-filled structure known as the amniotic sac. If a baby is born before 40 weeks, it is called premature, and a baby born after 40 weeks is called postmature. Premature babies can suffer from a number of health problems throughout their lives. A baby is considered to be premature if it is born before 37 weeks of the pregnancy. While most premature babies are born between 34 to 36 weeks into the pregnancy, some are born extremely premature, which is considered to be at 25 weeks or before. Babies born before 23 weeks are not considered viable by doctors, and are not resuscitated. Every year, one million premature babies around the world do not survive. A premature birth is the biggest cause for newborn deaths.

Even if the baby survives, they may face health problems throughout their lives, as the normal development of the infant is affected. These include hearing loss, abnormally large or inflamed lungs, asthma, hearing loss, delayed teeth growth, mental health problems and neurological disorders. The earlier a child is born, the more problems it faces. There are some identified known factors that increase the cause of a premature birth. These include a previous pregnancy with twins, having a pregnancy soon after childbirth, a family history of premature births, diabetes and inadequate healthcare to the mother. The most reliable indicator that a birth will be preterm, is that the mother has previously given birth to a preterm baby. Air pollution is also known to increase the chances of a premature childbirth, and all around the world, the number of premature childbirth is increasing. However, the cause of over 50 percent of premature child births are unknown. While these might seem like a lot of statistics, there is a story behind each and every one of those numbers. While 9 out of 10 premature babies go on to live mostly normal lives, if premature births can be accurately predicted, then doctors can take measures to extend the gestation period, to prevent health problems later in life to the individual. However, the efforts by scientists and healthcare workers to predict premature births have so far been very frustrating. The current tests for predicting premature births work best on those mothers who have already had a premature birth, and give an accurate prediction only 20 percent of the time. Additionally, scientists are also struggling to accurately predict the gestation period of any pregnancy. Once the biological mechanisms for premature childbirth are better understood, researchers can start developing drugs that can elongate the pregnancy. We expect that our readers will be glad to know that both the Bill and Melinda Gates Foundation, as well as the Chan Zuckerberg Initiative have contributed significant funds towards research in the area. The good news is that there are a few promising new methods for predicting premature childbirth.

The genes can tell

Researchers from Stanford, including one who had previously given birth to a premature baby, attacked the problem of predicting the gestation period by taking weekly blood tests of 31 Danish women. The blood samples were analysed for genes in the mother, the placenta and the baby. Specifically, the scientists looked at free floating RNA chains, and checked which of these genes could reliably predict both the gestation period as well as the risk for premature pregnancy. These cell free RNA are the messengers that relay the instructions from genes to ribosomes, which manufacture proteins within the body. The samples from 21 women were used to build a statistical model, which was then checked and validated against samples collected from the other 10 women. The model was able to predict gestation periods with an accuracy of 45 percent. The scientists also collected a single blood sample from 38 American women, who were known to be at risk of premature delivery. While 13 of these women delivered prematurely, the remaining 25 had full term pregnancies. The researchers then compared which of the genes were different in those who delivered prematurely, against those who delivered after a full term. This allowed the scientists to hone in on seven genes in the cell free RNA, that could predict when the baby would be delivered prematurely. Most of these genes were from the mother, and the scientists believe that these genes could actually be involved in the mechanism that causes a premature birth in the first place. Additionally, analysis of the cell free RNA through such a blood test could provide a range of other information about fetal growth, at a resolution inaccessible to healthcare professionals so far. The blood tests need to be validated in more trial runs, before they can be rolled out to the general public.

Researchers from MIT and Tufts University have been investigating the role of mucus in the body for years. The direction of the scientific enquiry was to find out the role that mucus plays within the body, and its chemical as well as physical properties. Mucus is the first line of defence the body has against infections. As part of this research, the scientists were also looking into the potential role that mucus played in premature births. A cervical plug, made mostly of mucus, protects the womb from microbial infection. In 2013, the researchers published a paper that showed that the mucus in the cervical plugs of women at high risk of premature birth, was weaker and more elastic than the mucus of mothers with a low risk of premature births. Following up with that study, the researchers began to investigate the differences in the mucus between low risk women and high risk women. The low risk women had routine checkups and gave full term births. The high risk women went into labour early, between 24 to 34 weeks, were stabilised by healthcare workers, and subsequently gave birth to premature babies. In the samples collected from the high risk women, negatively-charged spheres 1 micron in diameter were made to travel through the mucus using a positively-charged attractor. There was a small but statistically significant difference between the porosity of the mucus collected from high risk women, and the mucus collected from low risk women. The researchers then sent peptide probes through the mucus, which are chains of amino acids that can be tagged with special molecules that show up in medical imaging technologies. It was then that the researchers identified a significant difference in the permeability and adhesiveness of the mucus. It is now believed that between 30 to 40 percent of premature births are caused because of microbes that reach the uterus through the cervical plug.  The researchers hope that a screening test can be developed based on cervical mucus, that can predict premature births. The researchers are also investigating factors that they can introduce to the mucus to reduce its porosity, a treatment that could prolong the pregnancy.

Computer science engineers from the Sri Shakthi Institute of Engineering and Technology in Coimbatore, are approaching the problem using machine learning. The idea is to combine all the known factors that increase the risk of a high risk pregnancy, make large datasets, and then use artificial intelligence to accurately predict a premature childbirth. The team has listed a number of factors including age, previous diseases, blood pressure, cardiac events, body surface area, condition of the cervix and personal habits. These factors were included in consultation with doctors, and weighted. An algorithm then provides a prediction.

Another effort from researchers at Colombia University combine all the previously-known aggravating  factors, and add to it something that has never been done before – genetic factors. The researchers are also focusing on first time pregnancies, as these are the most underserved when it comes to neonatal healthcare for mothers with a high risk of premature deliveries, as the most common factor is a previous premature birth.

Despite all these efforts, there is no widely available test that can accurately predict premature deliveries. The existing methods are also resource intensive. Once such a test is available, researchers can get to work on treatments to elongate the pregnancy. The infant benefits from each additional day of gestation. 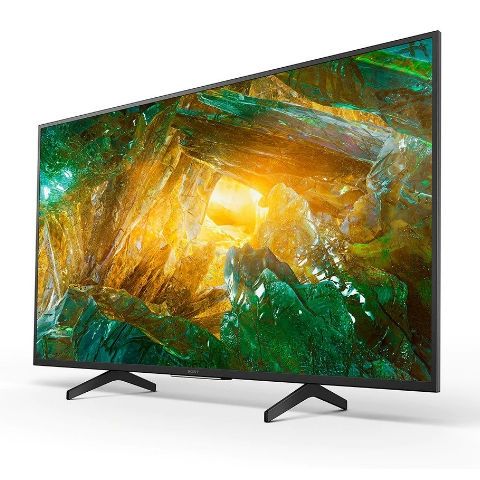 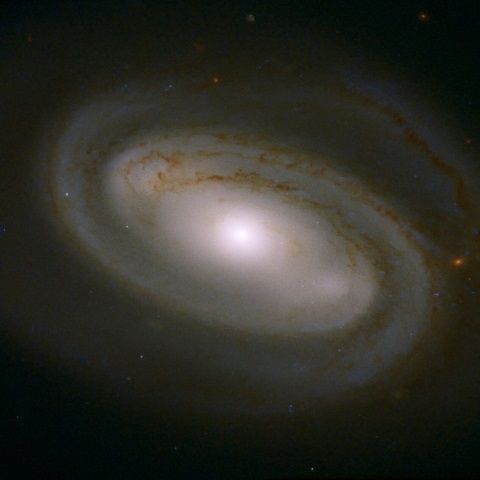 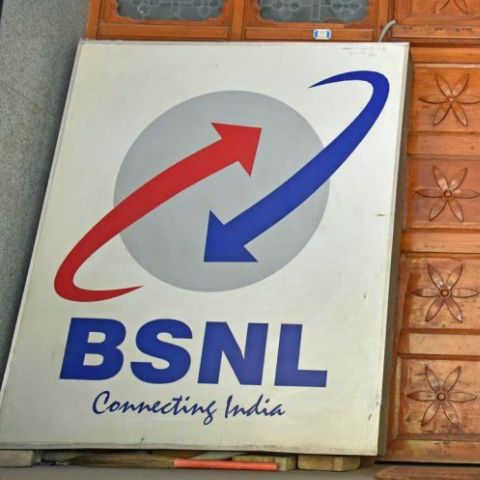