Man vs Pathogens: The Arms Race 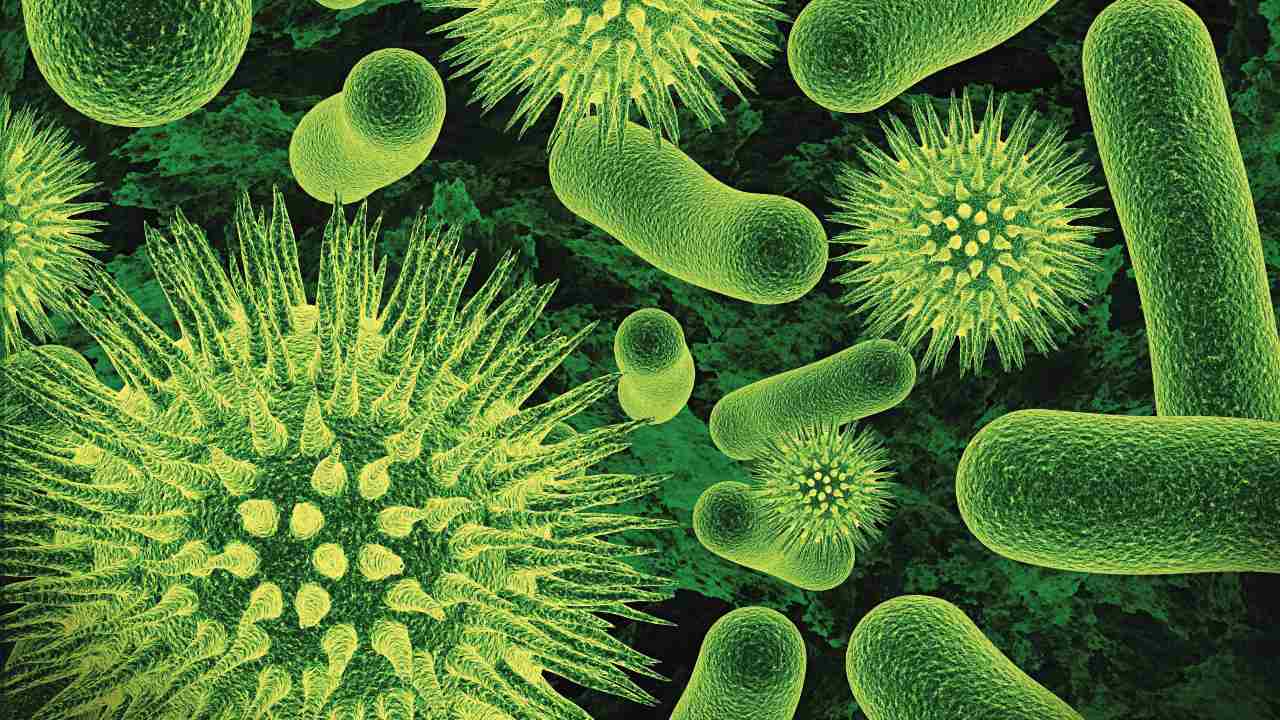 The intimate relationship between pathogens and human hosts has been long-investigated and is often reckoned as an example of a co-evolutionary arm-race. The problem is that humans tend not to follow the saying ‘prevention is better than cure’ and only react to extreme crisis. Infectious diseases reportedly claim the lives of 14 million people each year. Reactive human nature tends to undercut the best shot we have at combating these diseases - scientific research.

Infectious diseases have had a colossal impact on our history. They have led to the subsequent rise and fall of civilizations. More military campaigns have been lost or won due to infectious diseases rather than the strategical astuteness of the armies’ commanders. In the History of the Peloponnesian War, written by Thucydides in the 5th century BC, it was reported that the plague of Athens devastated the city-state during the second year of the Peloponnesian War in 430 BC when it was at the cusp of victory against Sparta. The fall of the Roman Empire was also said to be due to another epidemic. Infectious diseases caused by disease-carrying pathogens have also played an integral role in past human migrations. In the 16th century, the conquistadores overthrew large swaths of the Americas. This was majorly aided by the diseases they brought along with them like measles and smallpox. Indigenous populations in these areas had limited immunity to these diseases.

Fortunately, in the developed world, infectious diseases are no longer one of the leading causes of mortality. They are replaced by age-associated disorders such as cancer, heart disease, and diabetes. Diseases that once had devastating effects on the human population, such as smallpox, have now been exterminated. Other infectious diseases like plague or leprosy that were devastating before, are now mostly controlled, excepting a few hotspots.
Despite these positive advances, the current situation presents new challenges. Globalisation and increased movability, especially air travel, have further exaggerated the transmission of infectious diseases. The recent outbreak of Zika in North and South America can be ascribed in part to increase of air travel, which brought in passengers from infected areas into Brazilian airports. Both, the incidence and geographic range of the virus were exponentially increased. The outbreak of SARS and recurrent Ebola crisis in Central Africa accentuate the ability of new and existing diseases becoming significant international health threats. Additionally, the human ability to combat infectious diseases is also constantly challenged by the emergence of pathogen drug resistance.

Therefore, despite the decline of deaths caused by infectious diseases, the complexity of our interactions with disease-causing agents are very significant, even now. These diseases are still a major cause of mortality across the globe and are actually responsible for a quarter to a third of all deaths around the world. The harrowing factor? Most of these deaths are principally unavoidable.

Our bodies’ defences against pathogens

Humans constantly come in contact with disease-carrying pathogens in the form of viruses, bacteria and parasites. Fortunately, the largest organ in our body - our skin along with the specialised lining of our guts and other parts of our body that are exposed to the environment prevent these intruders from entering. The body’s defences liven up every time a pathogen breaches these barriers. The defence that comes into play if the external elements fail, is called the human immune system which has two branches - innate and adaptive.

The innate immune system is basically the first line of defence. It comprises of special molecules that identify ‘fingerprints’ or patterns in proteins or genetic material present in pathogens. These molecules alert the innate system about the presence of a pathogen, which then produces cytokines, also known as effector molecules. The effector molecules kick off the process of eliminating pathogens. The adaptive immune response doesn’t kick in until much later. When it does, it must assemble a much more robust defence and destroy cells which are infected with a virus. They can even neutralise the virus or toxins produced by these bacterial pathogens. Additionally, the adaptive system has a memory and activates extremely fast if the same pathogen invades our system again. Both systems, however, are linked and the innate system prepares the adaptive system to carry out a more robust immune response.

By reading this article thus far, you may feel that humans may come on top of the arms race between humans and pathogens. Think again. Pathogens continually evolve new mechanisms to evade and overcome the human body’s immune response. Similar to bacteria evolving to become resistant to antibiotics, pathogens evolve in ways to evade the immune system responses. Let’s look at some of them.

Infectious disease-carrying pathogens can evade the immune surveillance of our bodies by altering its antigens, especially in extracellular pathogens. The principal defence of our bodies for this kind of invasion is the production of antibodies. These antibodies, in most cases, are not produced by the body when antigenic variation occurs since the pathogen alters the proteins or carbohydrates on its surface and avoids any sort of host immune response. DNA rearrangements in the pathogens account for the success of two prominent bacterial pathogens - Salmonella typhimurium and Neisseria gonorrhoeae.

Viruses also disclose their presence to the immune system once they have successfully entered cells by directing the synthesis of viral proteins. Fragments of this are displayed on the surface MHC molecules of the cell which has been infected, where T lymphocytes are detected. A virus, generally, in response, makes viral proteins and swiftly replicates viruses that produce acute viral diseases before they are detected by T cells. However, some pathogens instead enter a state called latency where they do not replicate at all. They simply reside in the human system until the threat is dealt with and they can be reactivated and cause illnesses later.

Some pathogens do induce regular immune response but have evolved special mechanisms to resist their effects. For example, Mycobacterium tuberculosis is taken up by macrophages but doesn’t allow the fusion of phagosome with the lysosome, therefore shielding itself from bactericidal actions of all the lysosomal contents. The arms race between man and pathogens is constantly tipping over one edge or the other owing to either pathogen developing more resistance towards the immune system or the humans coming up with new discoveries that hold the potential to stop disease-causing pathogen right in their tracks. Humans are constantly evolving medicine and cures, especially since the advent of technology, but we are yet to discover hundreds, if not thousands, of pathogens. Approximately 1400 human pathogens have been described to-date, however, it has been estimated that there are about one trillion microbial species on Earth, the vast majority of which are still uncharacterised. We are yet to discover all of these species and many of these may actually be human pathogens that will bring with them their own share of threats and challenges.