On October 4, the work on the Kamioka Gravitational Wave Detector (KAGRA) in Japan was completed, with the construction of an underground cryogenic chamber. Work on the project began in 2010, and took most of the decade. The project was supposed to be finished by 2017, but was delayed by two years. The detector is located in an abandoned mine in the Gifu prefecture of Japan, and is the first major gravitational wave observatory in Asia. KAGRA is the fourth major gravitational wave detector in the world, after the two Laser Interferometer Gravitational-Wave Observatory (LIGO) detectors in the US built and operated by Caltech and MIT, and the Virgo interferometer in Italy.

The distinguishing feature of the KAGRA detector is that it is the first major gravitational wave detector to use cryogenic mirrors. These mirrors are made of sapphire crystals that help reduce thermal noise. The underground site is at a seismically-quiet location, which is also advantageous to the detector. The KAGRA detector will be the first kilometre scale detector to be housed underground, as well as the first to use cryogenically-cooled mirrors. The successful demonstration of these novel technologies will help provide direction to more powerful detectors in the future.Takaaki Kajita, the principal investigator of the KAGRA project, said, "We should make every effort, for the global gravitational-wave community, to prove that the underground site and the cryogenic mirrors are useful." Jo van den Brand, Virgo Connect Spokesperson said, “With KAGRA joining, gravitational-wave science will become a global collaborative effort. The Virgo Connect looks forward to learning from the new and innovative approach of utilizing an underground and cryogenic interferometer. "

As soon as the construction was finished, a memorandum of understanding was signed between KAGRA, LIGO and Virgo to conduct searches for gravitational waves together, and share data. The agreement also allows for future collaborators to join in the global network of gravitational wave observatories. The MOU supersedes existing agreements of the LIGO-Virgo collaboration. David Reitze, executive director of the LIGO Laboratory said, “This is a great example of international scientific cooperation. Having KAGRA join our network of gravitational-wave observatories will significantly enhance the science in the coming decade. "

KAGRA is expected to increase the detection rate of collision events that lead to the creation of gravitational ripples across spacetime. These include interactions between massive and exotic bodies such as neutron stars and black holes, among the most energetic phenomena in the universe. Initially, the KAGRA detector will operate at sensitivities that are too low to detect gravitational waves, but this performance will be gradually improved based on instrumentation. By the end of December 2019, KAGRA is expected to join in on the third observation run of the LIGO-Virgo collaboration, which began on April 1, 2019. All the detectors will cooperate to simultaneously participate in observation runs.Considering that the systems are improved between the runs, the observatories cannot search for gravitational waves round the clock. 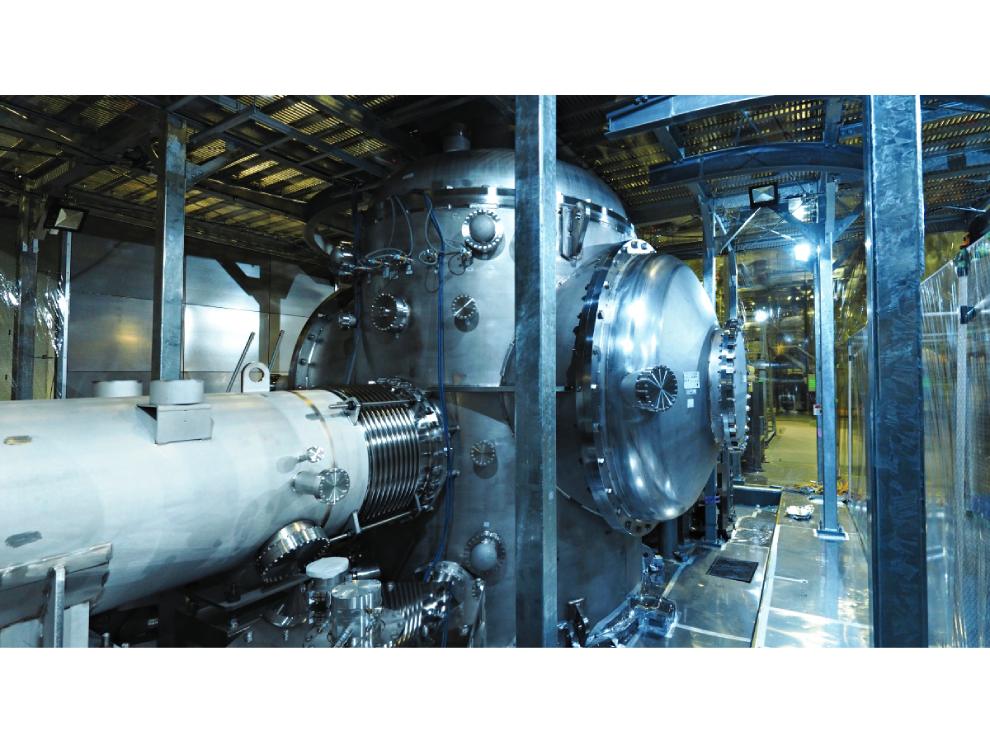 Caption: The cryostat housing the cryogenic mirror for making the gravitational wave observations at KAGRA
Credit: University of Tokyo

KAGRA, along with LIGO, Virgo and GEO600 are the second generation of gravitational wave detectors, forming an international network through cooperation. There is only one second generation observatory to be added to the network, and that one is located in India. The IndIGO Indian Initiative in Gravitational-Wave Observations (IndiGO) consortium has partnered with the LIGO laboratory for the project. A site near Hingoli in Maharashtra has been selected for the detector, and the observatory is expected to be commissioned by 2024. The IndiGO observatory is expected to improve source localization, which means researchers can more accurately pinpoint the origin of gravitational waves in the sky.This is possible if all the detectors observe the same event simultaneously, through triangulation. The first detection of gravitational waves by a black hole merger by LIGO in 2015, for example, could only be narrowed down to a broad portion of the southern hemisphere sky. The 2017 detection by the LIGO-Virgo collaboration was able to pinpoint the location to 0.1 percent of the sky, allowing other astronomical instruments to jump at the opportunity and observe the galaxy in visible light as well. The discovery opened up a new era of multi-messenger astronomy, where many observatories simultaneously track the same event.When KAGRA joined the collaboration, Reitze said, "the more detectors we have in the global gravitational-wave network, the more accurately we can localize the gravitational-wave signals on the sky, and the better we can determine the underlying nature of cataclysmic events that produced the signals ”. 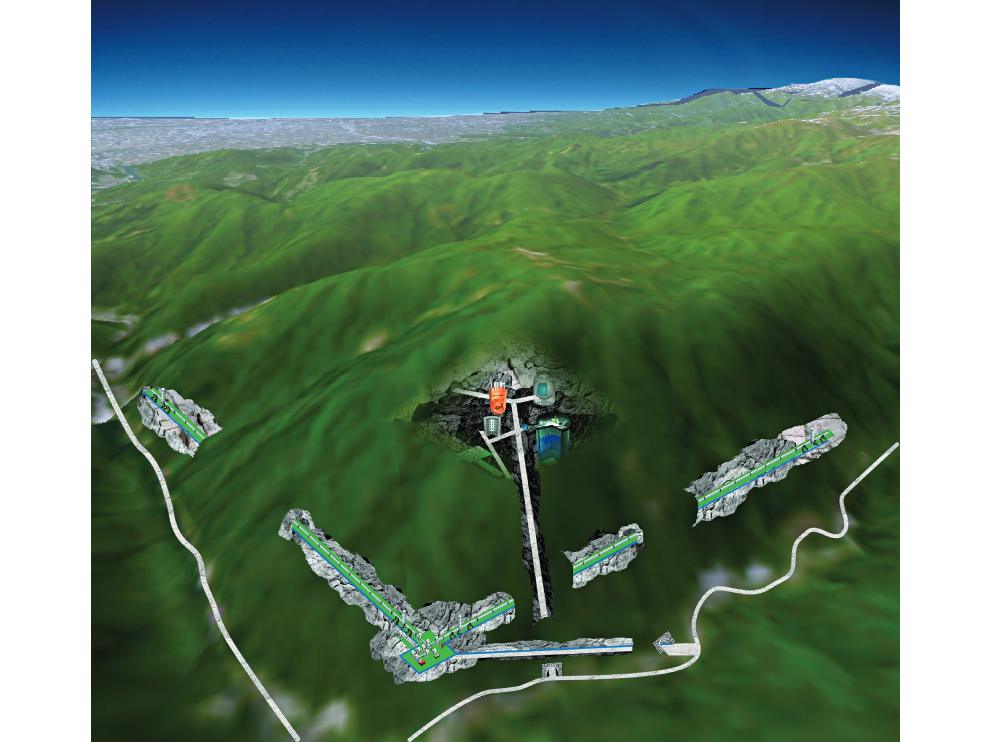