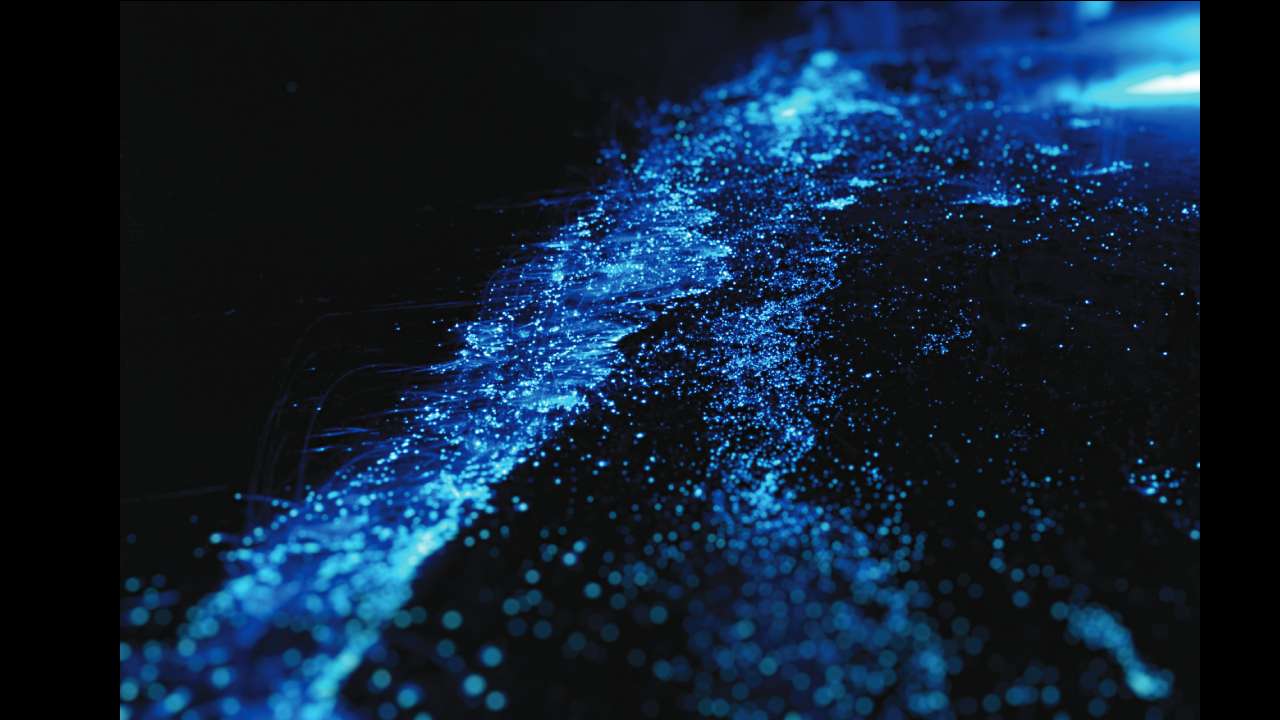 Bioluminescence in nature: when nature lights up

Bioluminescence can be described as the production and emission of light by living creatures in their bodies. The phenomenon, while gorgeous, is not as rare in marine animals as you'd think. A whopping 76 per cent of ocean animals such as fish, bacteria, jellies and more, exhibit bioluminescence. These marine species produce their own light as a by-product of a series of chemical reactions in their body, or even by producing host bacteria that provide the illumination.

Researchers have also found that bioluminescence is a form of chemiluminescence. It produces blue-green light, also known as oxyluciferin, because of the oxidation of a compound known as luciferin or the 'light-bringer' by an enzyme called luciferase. Bioluminescent creatures can usually produce or synthesize luciferin by themselves. For example, dinoflagellates, a type of plankton, produce a bluish-green color through the process of bioluminescence occurring within their bodies. 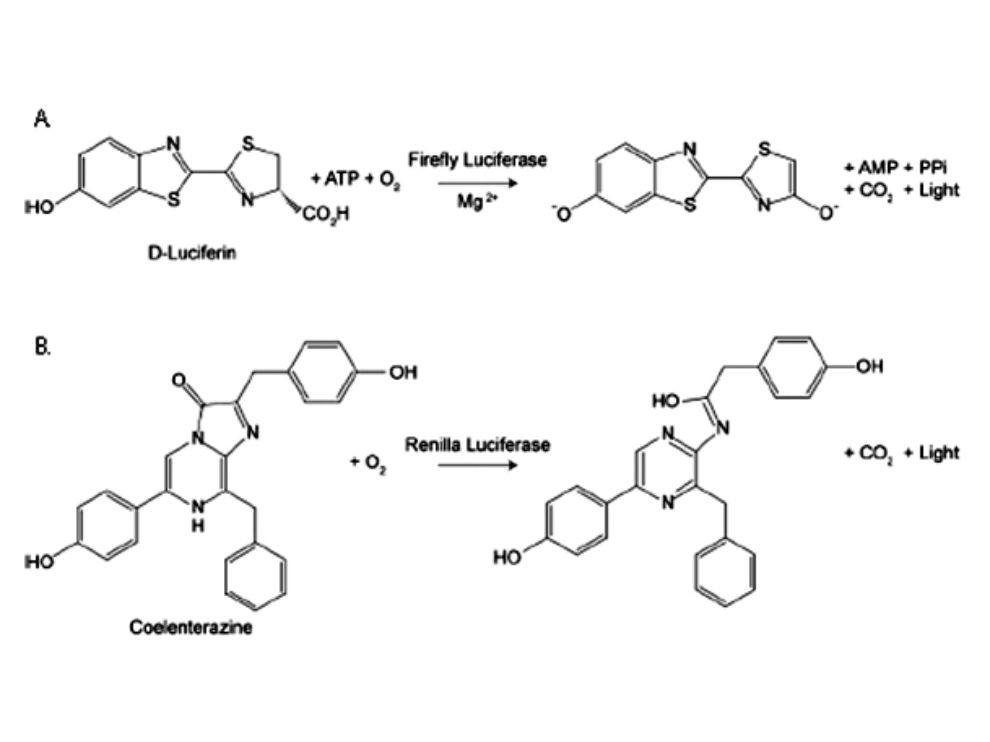 Bioluminescent dinoflagellates create light by the luciferin-luciferase reaction. Interestingly, the luciferase found in these dinoflagellates is related to chlorophyll, the green chemical present in plants. While most bioluminescent reactions involve both luciferin and luciferase, some merely involve the former and luciferase is replaced by a chemical known as a photoprotein. This chemical merges with luciferin and oxygen but also needs another agent to produce light, which is often an ion of calcium. Photoproteins were first studied in bioluminescent crystal jellies found on the west coast of North America.

The earliest observations of bioluminescence in nature date back to the 1750s, when J. Baker identified the flagellate notiluca as a "luminous animal". There are even some mentions of Greek philosopher, Aristotle, noticing the light produced by dead fish and their flesh in 350 BC! Additionally, he noticed that bioluminescence is a 'cold' light, meaning less than 20 per cent of the light generates any thermal radiation or heat. All these observations were recorded by American zoologist, E. Newton Harvey in a monograph titled 'The Nature of Animal Light' in 1920. 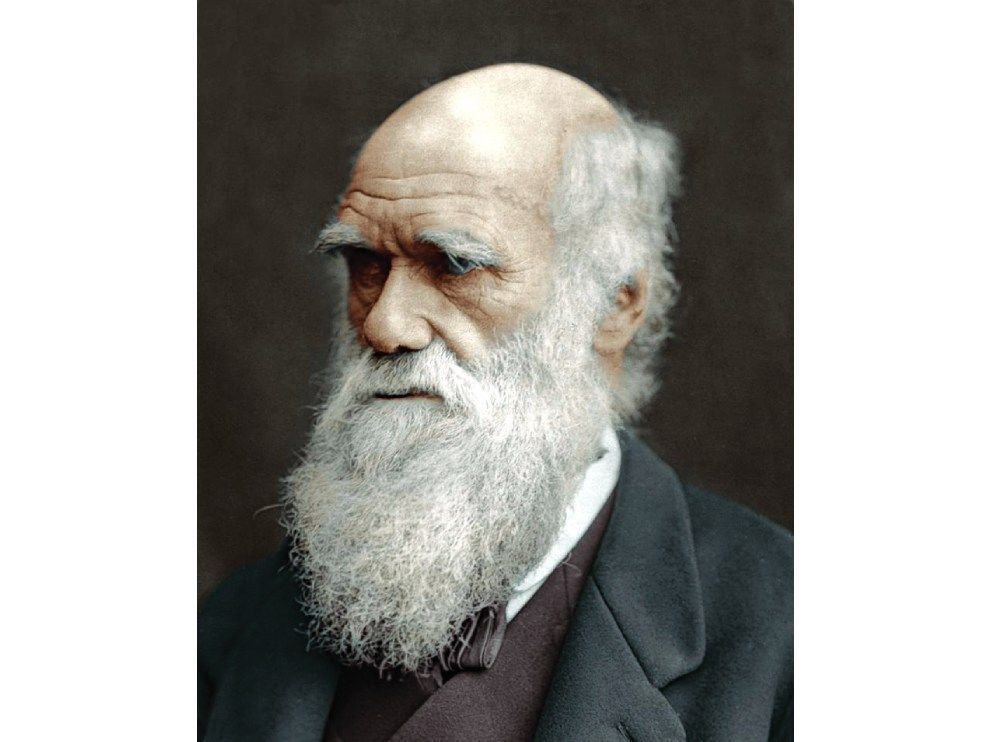 In 1818, James Hingston Tuckey, an Irish-born explorer, in his posthumous Narrative of the Expedition to the Zaire, described animals sporting bioluminescence as well. Later in 1832, Charles Darwin, English naturalist, geologist and biologist, wrote about the bioluminescent sea creatures in the first entry to his zoological notebook. He mentioned how some sea creatures flickered light in response to physical disturbances. The biologist struggled to explain the reason for this and why it appeared in certain species in a seemingly random manner. We now know that bioluminescence has evolved multiple times independently.

Presence of bioluminescence in nature

Over 1,500 species of fish are known to sport bioluminescence, including certain sharks and dragonfish. One of the most well-known bioluminescent creatures of the ocean is the anglerfish, with a glowing lure made up of flesh that serves as bait for prey in the vicinity. Scientists are regularly discovering new bioluminescent marine creatures, even today. The Hawaiin bobtail squid also exhibits bioluminescence but via bacteria living in its organs. The bioluminescence here serves as camouflage against the moonlight on the surface of the ocean by getting rid of their shadow and thereby shielding them from a possible predator's gaze. At dawn, 95 per cent of these glowing bacteria are expelled from the squid's organs. 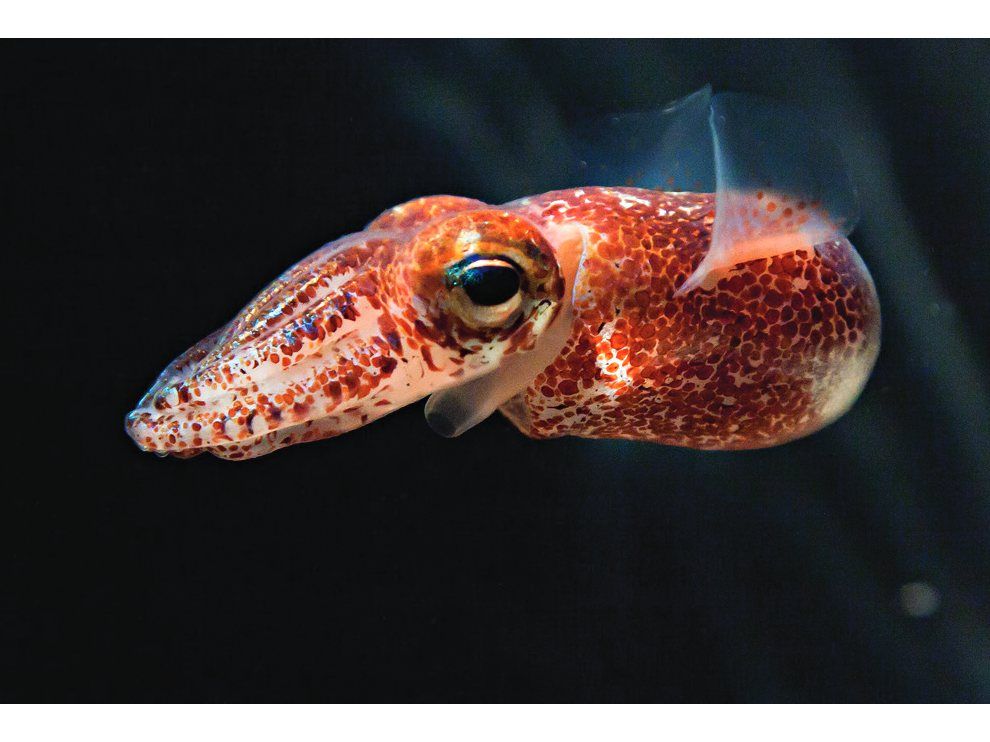 Marine species that are bioluminescent, rely on this phenomenon for communication, to find prey, camouflage, and more. According to more recent findings, bioluminescence has evolved independently at at least 40 times on both land and sea. Notice that we used the word 'land'? It's because bioluminescence occurs on land as well in certain plants and fungi species that illuminate forests with their stunning light. Insects such as fireflies also use bioluminescence to send out 'blinks' of light to attract potential mates. However, bioluminescent creatures on land are far less abundant than those in the oceans. It is rare to see land creatures expend their own energy to produce light when the environment already provides for it.Terrestrial bioluminescence is theorized to have matured quite a bit later than marine. It is also found that while marine species sporting bioluminescence often glow blue, terrestrial ones tend to glow yellow, green or even red. However, there are absolutely no bioluminescent creatures native to freshwater habitats. 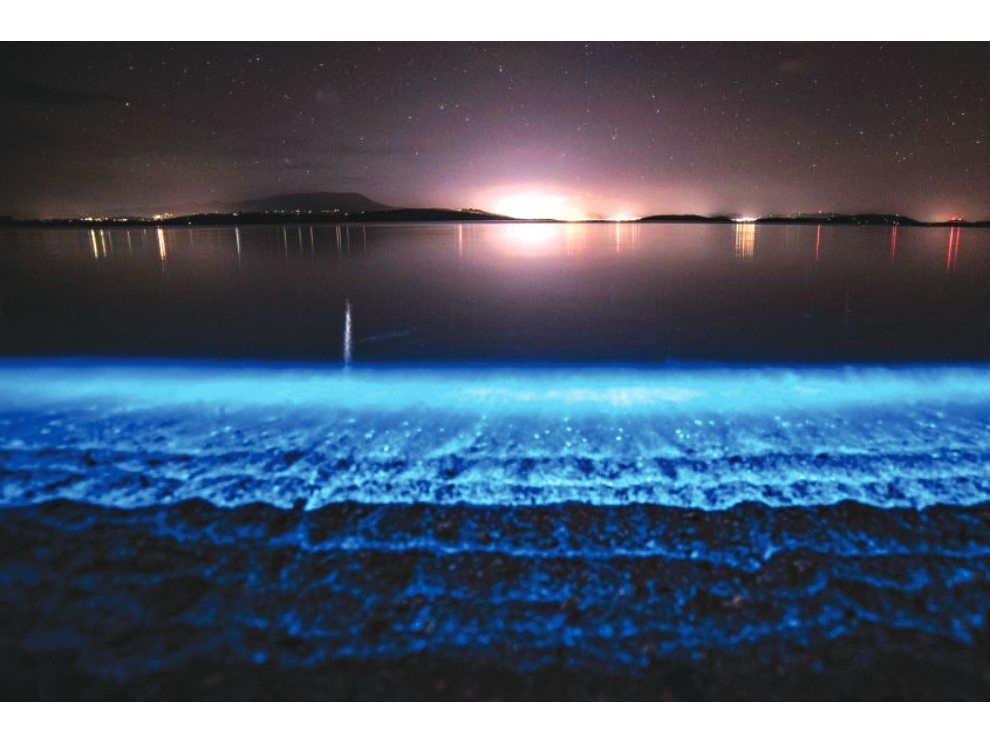 Closer to the sea surface, bioluminescence is often observed on seashores where the water glows dazzlingly blue. This is usually produced by a plankton named Noctiluca scintillans, also known as 'sea sparkle'. This organism is microscopic in size and produces flashes of light as a reaction to certain physical disruptions such as waves breaking on the shore, or even when a stone is flung into the water. This 'response-to-stimulus' action is termed the 'burglar alarm' effect, which is essentially a creature giving its position away to a predator, via the flashes of light here. This light reveals to the predator, who is higher on the food chain, the location of its prey.