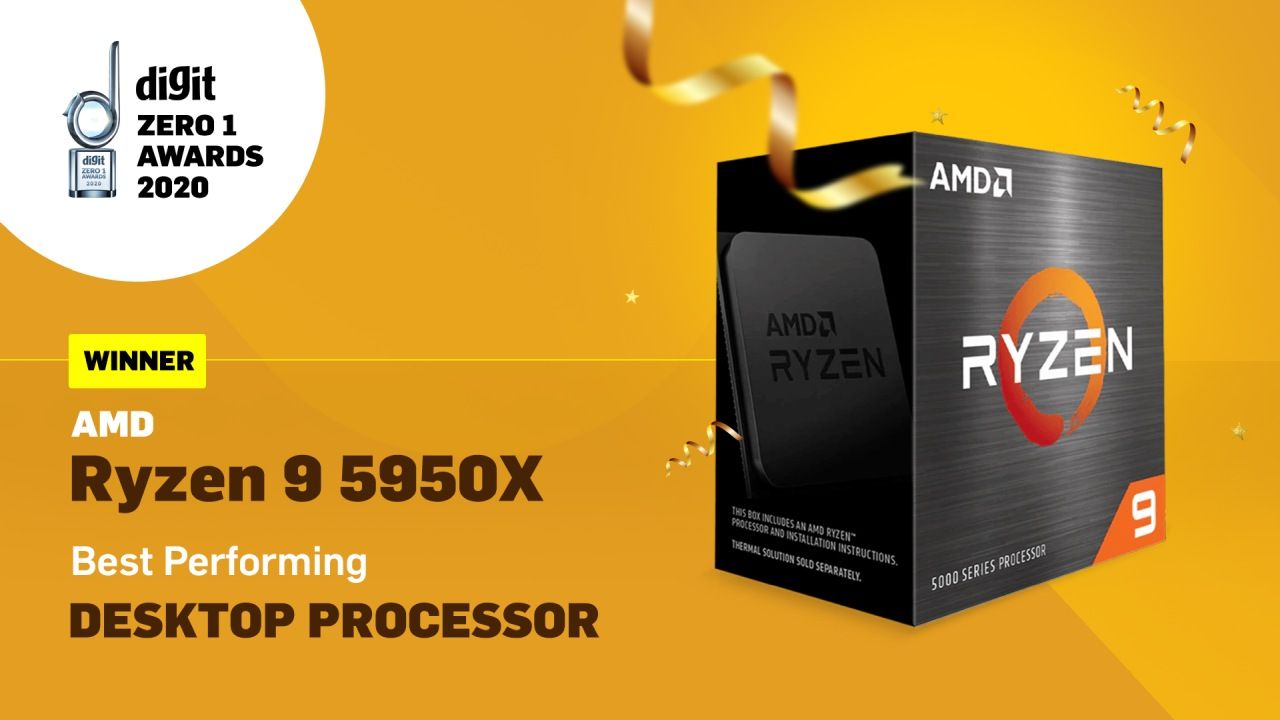 The last couple of years have been quite the roller coaster ride in this segment, primarily thanks to AMD pushing the envelope with each new processor launch. While core counts dominated the conversation with the Zen, Zen+ and Zen 2 launches to the extent that AMD clearly had the lead, they then shifted focus on taking the lead from Intel in IPC (Instructions Per Clock), the one domain where Intel had retained the lead up until Zen 3 launched. With a complete overhaul of the microarchitecture, the AMD Ryzen 5000 series of processors have clearly taken the lead from Intel and there’s little that Intel can do to win back the crown without drastically increasing IPC themselves while not compromising on power efficiency. Their delayed 10nm process has cost them a lot as we see Team Red carving up a larger portion of the processor market share, not only in the desktop segment but even in the lucrative notebook segment which is a much larger piece of the pie. Intel now has Rocket Lake as the next launch but that’s still using their old 14nm process albeit with several improvements of the years. Not much is expected from Team Blue unless they can get 10nm working and manage to push core counts. We don’t see things changing a lot next year but the one after that should see things heating up again. 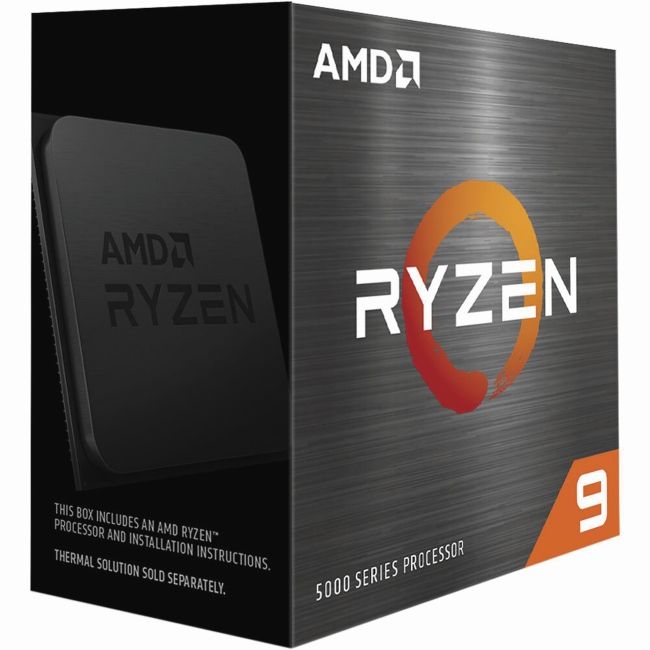 Beating Intel in single-threaded and multi-threaded performance, the AMD Ryzen 9 5950X easily takes the crown. It’s a 16 core / 32 thread desktop processor with a TDP of 105 watts, something that was rarely thought to be possible up until this year. While AMD did not push for more cores in the desktop segment this year, it instead focused on the aspects that were lacking and improved considerably thanks to the aforementioned modifications to the microarchitecture. Up until the Zen 3 launch, we’d primarily focus on Intel processors for gaming and AMD processors for multitasking, but with Zen 3 having launched, we find it difficult to recommend Intel’s high-end processors. Don’t get us wrong, for a really large data set of games, Intel still beats AMD by a sliver so there’s still hope for Team Blue to turn this around with the launch of Rocket Lake in 2021. For now, AMD seems to be the clear winner for enthusiasts across the board.

Close on the heels of the 5950X is the AMD Ryzen 9 5900X. At 12 cores / 24 threads, It’s still got two more cores than the Intel Core i9-10900K and also beats Intel in single-threaded performance. There aren’t many software in which Intel’s Comet Lake has the advantage. Of course, any software that uses an Intel-optimised compiler or APIs will obviously work better on Intel processor but for the vast majority of applications and games which are more generic in nature, the scales have clearly tilted in Intel’s favour. 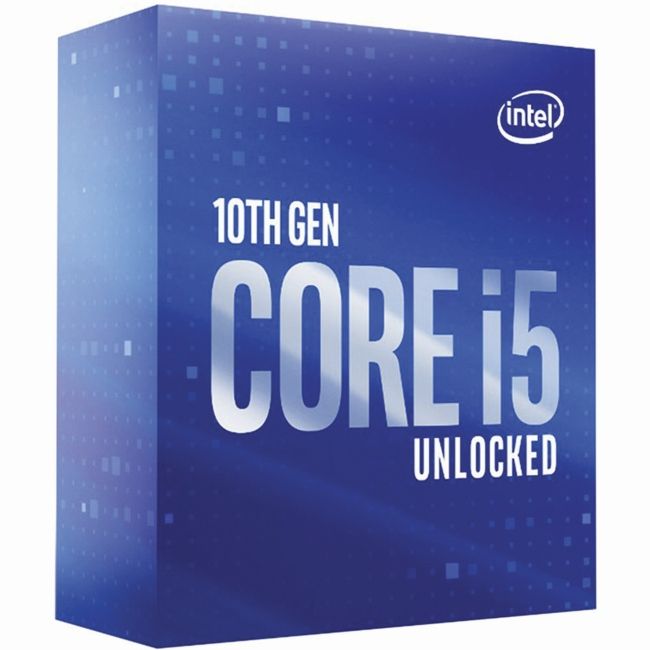 The competition was primarily focused between the Ryzen 5 3600XT and the Intel Core i5-10600K since these two processors are in the same price range with a difference of just 350 bucks between the two. The Ryzen 5 3600XT didn’t bring a lot of improvement over the 3600X and the Intel 10600K had the clear advantage in video games. Another good candidate was the Ryzen 5 5600X but we didn’t get that processor from AMD. Not that it would have mattered given that the 5600X costs a lot more than either of the other candidates and thus loses out on winning the Best Buy mention.