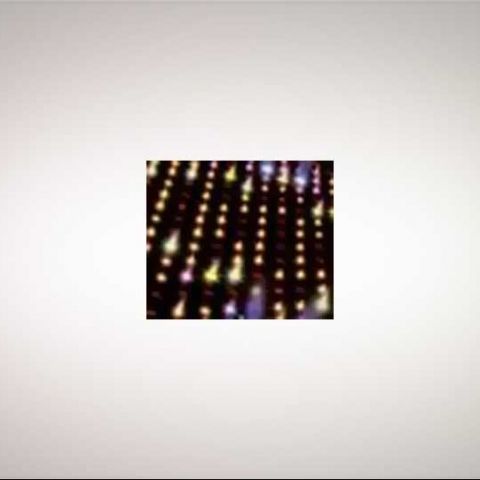 Quantum computing is one step closer to reality, thanks to work done by a team of international scientists at the University of Bristol... Jeremy O’Brien however, certainly has an impressive designation as the Director of the Centre of Quantum Photonics in the United Kingdom, and he has a very interesting announcement to make: “We can say with real confidence that, using our new technique, a quantum computer could, within five years, be performing calculations that are outside the capabilities of conventional computers."

So, what exactly has the team of international researchers at the University of Bristol done? They have designed a photonic chip that works with photons, rather than the electrons that are used in conventional processors. The chip currently has “several [working] models”, and will apparently work by sending entangled photons down pathways/networks in a silicon chip. Together, the entangled photons will perform a “coordinated quantum walk”, and the outcome of this process will represent the “results of a calculation.” 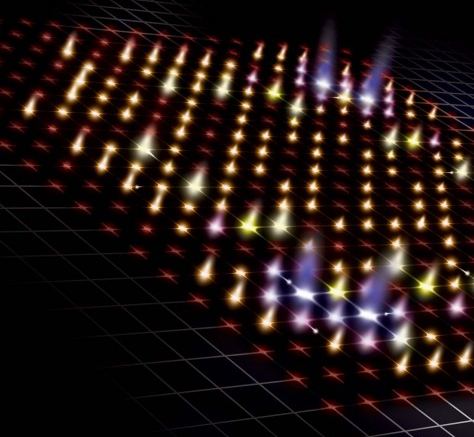 A representation of the two-photon quantum walk, where the intensity of the light, the colour, and the size correspond to the probability of the entangled photons appearing in that location. More than one area is highly probable, which shows the uncertain nature of quantum mechanics at work...

Also called an optical chip, the photonic chip’s network of optical circuits allows for a quantum walk to occur with two photons and be detected, which is the underlying basis for the entire discovery. Previously, scientists had achieved a quantum walk with single photons, but with two photons, they were challenged by the requirement of ensuring that the two photons are exactly identical, and then take into account their particle-particle interaction within the circuit. Now that they have done it, the possibilities really open up, and, according to the same scientists, going from two to many photons will not be very hard, as the same principles apply. Each time you increase the number of photons, the number of possible outcomes increases exponentially, allowing scientists to simulate extremely complex situations and models. So, for now, the next goal is performing multi-photon walks.

The concept of the quantum walk comes from the mathematical concept of the random walk, which can be defined as the “trajectory of an object taking successive steps in a random direction”, whether in two or multi-dimensional space. A random walk takes special meaning when dealing with quantum particles, as randomness here is inherent at every step. With the trajectory provided by the coordinated quantum walks of two entangled photons, scientists have been able to perform a new kind of computation with newly developed algorithms, which will perform orders of magnitude faster than today’s processors.

Check out how small the photonic chip is, placed next to a UK penny.

Mr. O’Brien added that the software that could run on such a processor architecture had yet to be developed, and input-output devices would have to re-developed as well. The first real-world applications you can hope to see will be in the world of science, where simulations relying on the assimilation of millions of variables are required. All this is possible because of the inherent uncertain nature of quantum physics, which can allows for a single subatomic particle to be in several places at simultaneously: “unlike an electronic 'bit' in conventional computing, the use of quantum particles, or 'qubits,' permits parallel computing on a scale that would not be possible with conventional electronics.”