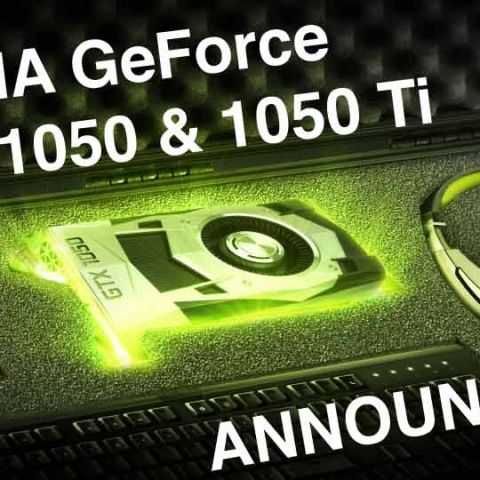 NVIDIA announced the GeForce GTX 1050 and GTX 1050Ti today for Rs.10,000 and Rs.12,500, respectively. The budget graphics cards will be available from the 25th of October 2016 worldwide. With a TDP of 75W for both, the GTX 1050 and the GTX 1050Ti these graphics cards would not require external power if they run at stock frequencies. NVIDIA will not be releasing any GeForce GTX 1050 Founders Edition cards so there will be plenty of cards that will require external power supply from the SMPS. Given its pricing it’s quite clear that NVIDIA aims to have the GTX 1050 to compete with the AMD RX 460 which was launched at $110. However, we’ve been hearing rumours about an impending price drop for the AMD graphics portfolio in light of the GTX 1050 announcement. 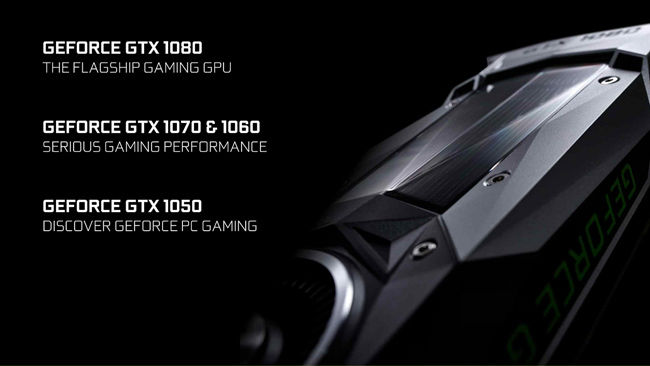 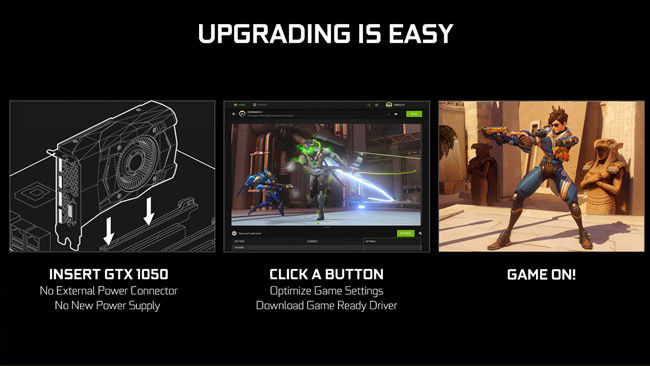 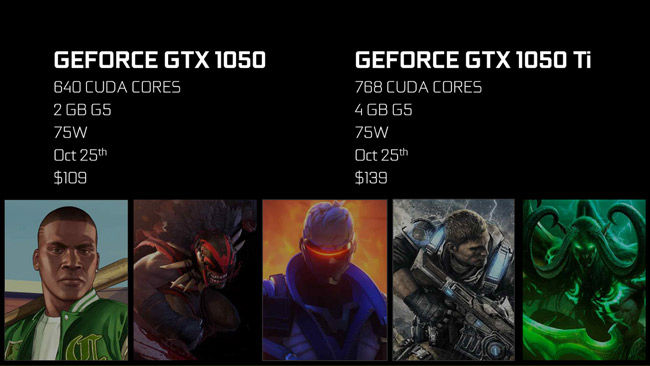 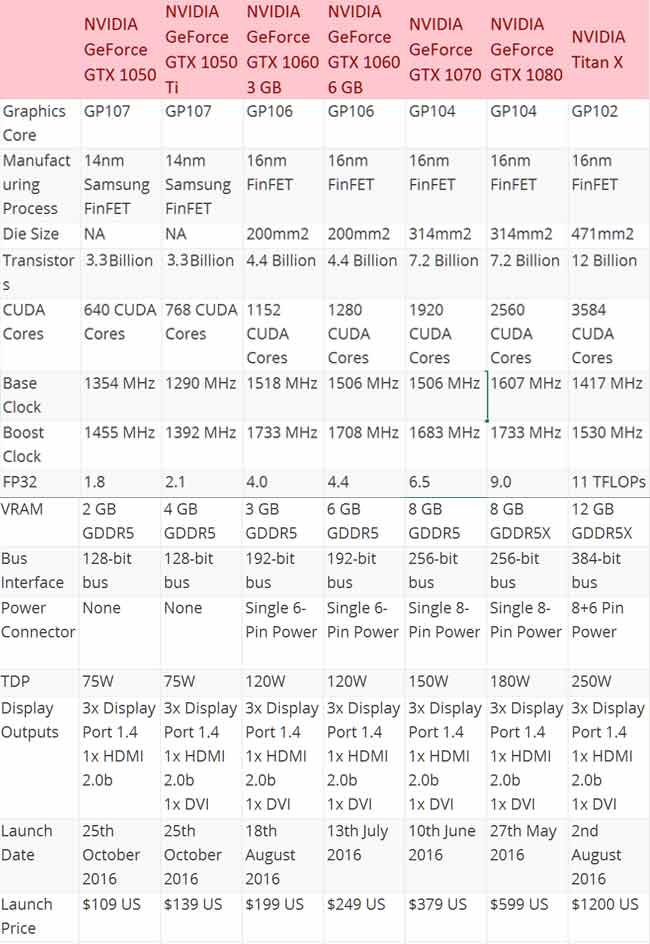 NVIDIA claims that the GTX 1050 will be three times as powerful as the GTX 650 which according to them is the most likely card that gamers will be upgrading from. 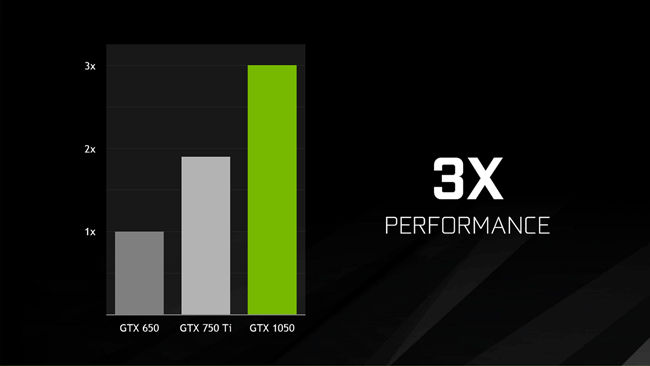 NVIDIA briefing also had a few performance figures but these FPS scores were all obtained at medium settings with certain optimisations. It’s best to wait for reviews to come out before you can make your decision to upgrade. 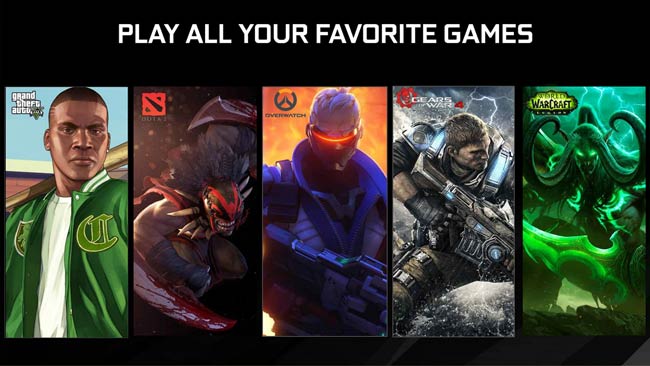 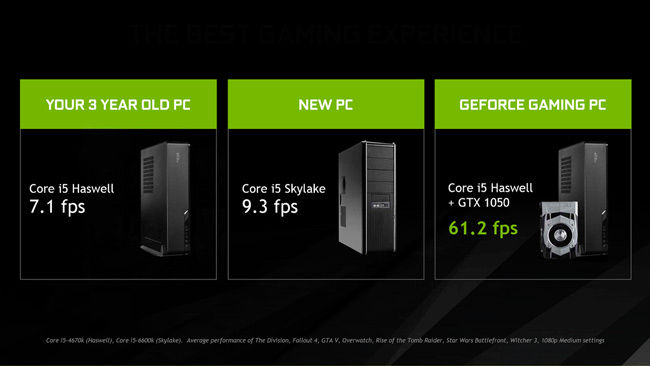 The NVIDIA briefing also had a few images pertaining to all the partner cards that are ready to be shipped at launch which includes ASUS, EVGA, GALAX, GIGABYTE, Inno3D, MSI, Palit and ZOTAC. 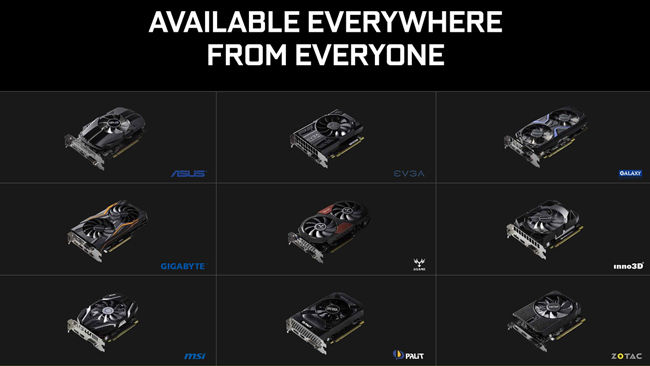 Here is why you should consider an NVIDIA GeForce RTX 30-series card from ASUS for your next GPU upgrade
AMD announces Radeon RX 6700 XT for Rs 46008 to compete with NVIDIA RTX 3070
NVIDIA launches RTX 3060 in India. Stocks similar to RTX 3060 Ti
ZOOOK Blade wireless gaming mouse launched in India at Rs 999
Enable NVIDIA Reflex in Rainbow Six Siege to reduce latency by 25%
Advertisements