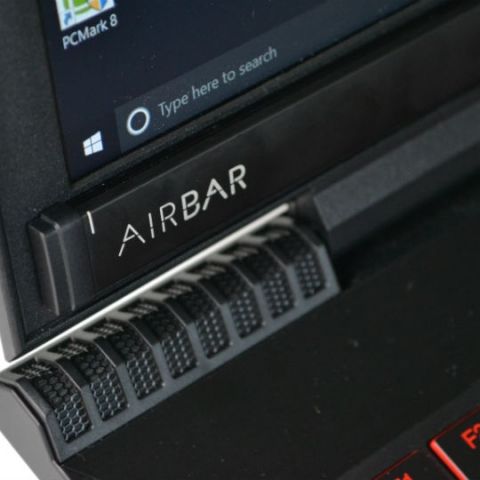 I am not big fan of touchscreen Windows devices in general, as Windows currently lacks the finesse and app ecosystem to fully justify its tablet mode. Still, there are certain things I know I could do better even on a Windows machine if I just had a touch screen. For example using Paint with touchscreen offers much better experience than using it with a touchpad, or even a mouse. Moreover, scrolling down a long feature article or flipping through one of the eBooks I keep buying on my Google Play account would have been much simpler with a touch screen. At the same time however, I don't like the additional bulk of touch laptops and not to forget, the constant wobble of the hinge it comes with.

This is where Nenonode's AirBar comes in. It’s a small wand-like device that fits snuggly below your laptop display and adds touch input to a non-touch laptop. My review unit is made to be used with a 15.6-inch laptop and I tested it with multiple such laptops. I also tried it on smaller laptops, and even a PC monitor.

The Idea: Playing with light
The AirBar works on the simple principle of light interpolation. The whole bar projects infrared light over the surface of the display (when placed appropriately). So, when you touch your non-touch display, the infrared light is interpolated where your finger meets the display, creating a point of contact, or the “touch point”. In its current version, the bar supports two points of touch. 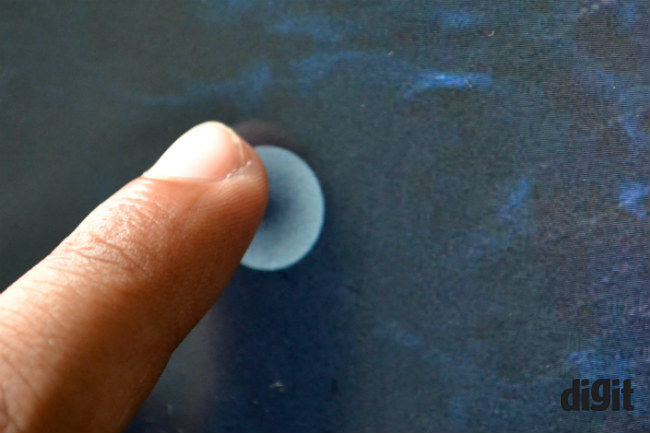 Setup: Simple
The whole thing becomes even simpler given the fact that you’re not required to download any software or driver. The AirBar is simply plug-and-play and the instructions on the box indicate that, saying, “Attach. Plug in. Touch,”. It works with Windows 7,8 and 10 machines and even with Macs to some extent, it wasn't precise at all on a Mac. More on that later. 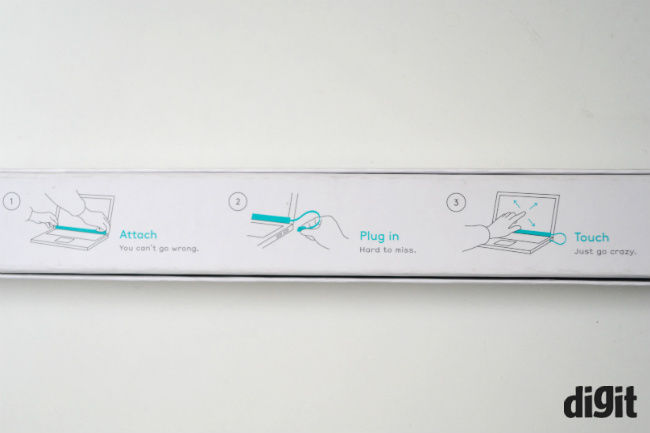 The bar has a 9.5-inch cable on the right side, which you need to connect with your laptop or PC and voila, your PC is now touch-screen enabled. However, if you don't have a USB connector on the right side of your PC, or if your machine has USB type-C only, then you are out of luck. That’s a major limitation in this day and age. 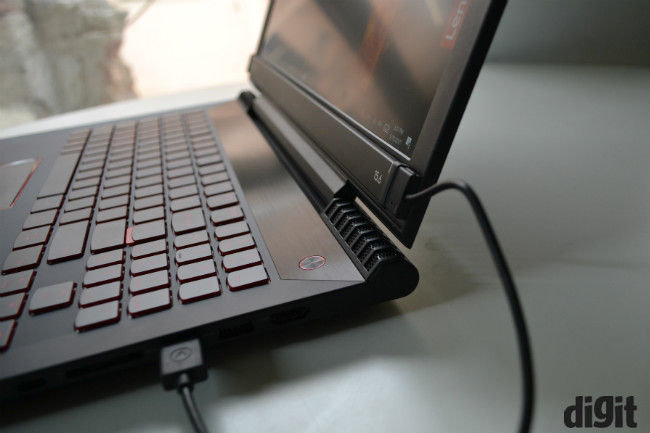 To use the AirBar correctly, it needs to be placed precisely below the display of your laptop. This also means the bezel below your laptop’s display should be at least 0.70-inches. The Air Bar ships with a couple of magnetic discs at the back of it, which have pre-applied adhesive on one side. So, once I attached the adhesive side to my laptop’s screen bezel at appropriate length, the AirBar was ready to be used. 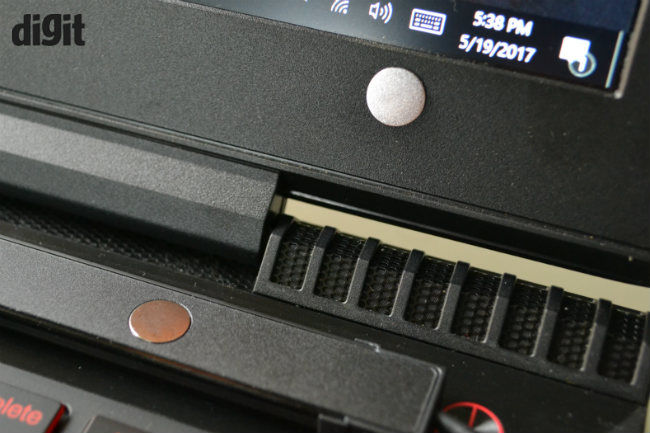 Does it work?
I tried the AirBar with every Windows PC I had at my disposal and it worked with each one of them. Although, the 15.6-inch test unit understandably worked best with laptops of that screen size. Once mounted, the touch response was precise, with error margin of less than two centimetres. However, the AirBar provides only a basic level of touch and as mentioned earlier, can detect only two touch inputs. That being said, unlike traditional touchscreens, the AirBar will work even if you are wearing gloves or using a paint brush. Moreover, since the working principle is light interpolation, it will detect anything with a relatively pointy end as an input tool. 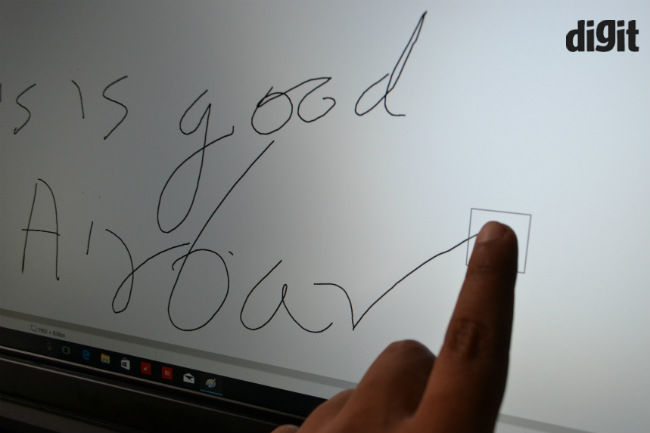 So, basic touch inputs such as scrolling, scrubbing through a video file, sliding through pictures or ebooks are as good as a touchscreen. Since it allows two finger touch, pinching and zooming also works, but that is it. If you are using a normal laptop with a regular hinge, that is all the touch functionality you may need.

After being fairly satisfied that the AirBar is a good alternative to a touchscreen enabled laptop, I plugged the device into various other laptops with different screen sizes and the functionality remained there. However, the scale for the precision of touch changes for different sized laptop displays. I even plugged it my PC and tried to hold the device below my 21-inch monitor and it still works, but the scale remains distorted. Considering how good the 15.6-inch AirBar worked with normal 15.6-inch laptop (we used the Lenovo Y520), different sized versions of this device should work equally well with similarly displays.

Now, the AirBar doesn't support MacOS, but I tried it anyway and although the touch functionality is not precise at all, it seems the device is working on an underlying driver or piggy backing on the touchpad driver to offer touch functionality. I say so because while Windows does support touch screens, MacOS does not, yet.

Overall, I think It is a really simple and useful accessory for your old or maybe inexpensive laptop, which you want to use with touchscreen functionality. The Neonode Air Bar doesn't have a price India price yet, but the company tells us that there are plans to bring the device here officially. If you are eager to buy one, it’s sold via Amazon’s global store, with prices starting at around Rs. 4,700 for the 13.3-inch variant.