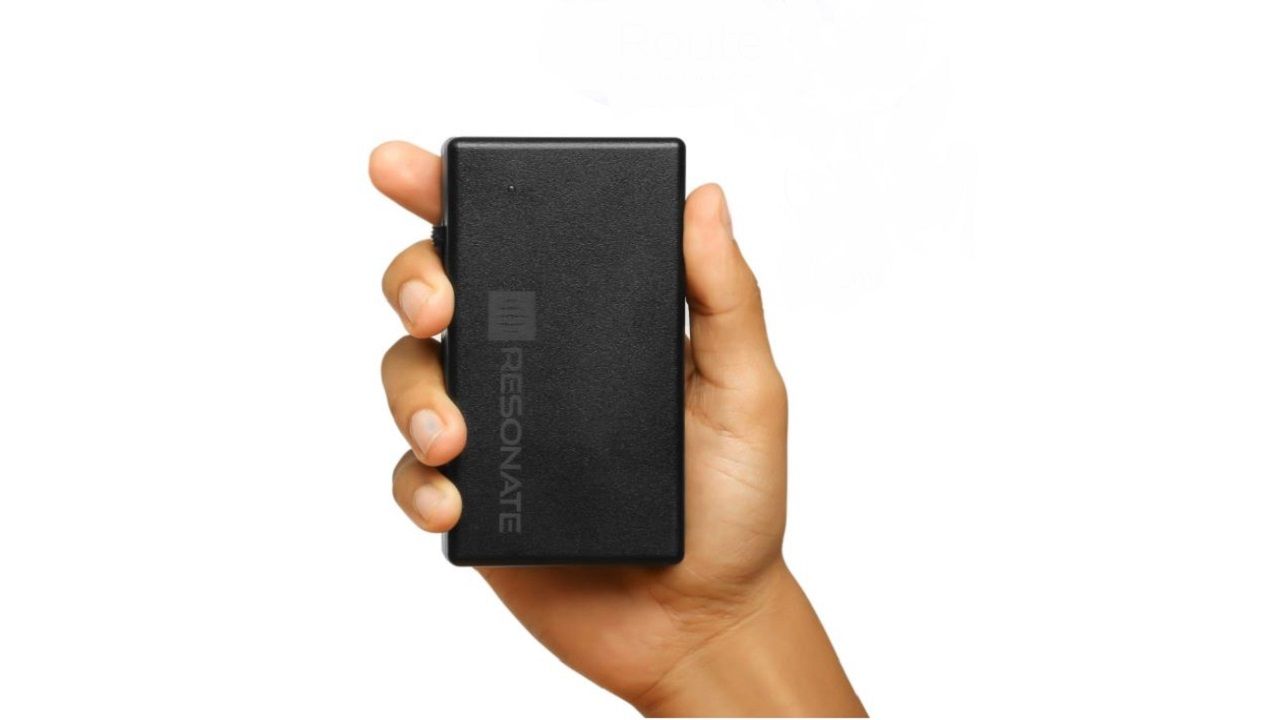 Looking for a Power Backup for your router? Here’s everything you need to know before getting one

The UPS has been around the Y2K era, basically to protect your PC as well as to keep your work going in the instance of a power outage. Times have changed since then, and we now have laptops, mobile phones, tablets and other devices that don’t need a power cord attached to them to keep them running. The devices have become 'Smart', so to speak, but in case of a power failure (which is still prominent in major Indian cities), these become useless paperweights as most work and entertainment today relies on an online connection. During a power outage, our modem/router is switched off, leaving us offline.

Be it an important Zoom meeting or a TV show you are binging, a power outage could have it all messed up. Here is a solution, a mini-ups or router-ups. These are power bank/laptop adapter sized UPS or Power backups which are small portable and easy to use. 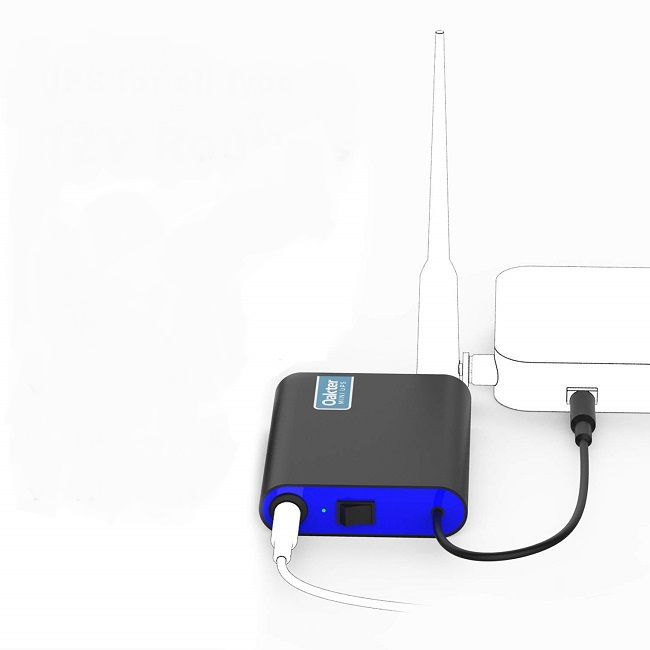 You must be wondering why won’t a normal UPS work for routers, well a Wi-Fi router draws critically low current (e.g. 120V at 0.2 amps), which the majority of the UPS systems fail to inscribe, and they switch themselves off thinking it's the lack of load.

Whenever choosing a Power backup for your router, make sure you look at the supply rating of your router, which is usually at the backside/bottom of the router or you can even look at the power adapter. Checking the power rating is important as the UPS may either damage or not work with your router.

The UPS will generally provide power to your router for up to 3-4 hours, the compact form factor does not provide a longer backup but it is sufficient for the given size. These are handy and have an easy setup for a user to install. The power is switched to battery power without any lag in case of a power outage. These UPS are configured with smart protection circuits to protect the routers from power spikes. They also have smart charging which starts charging the router battery as soon as it receives power from the outlet. 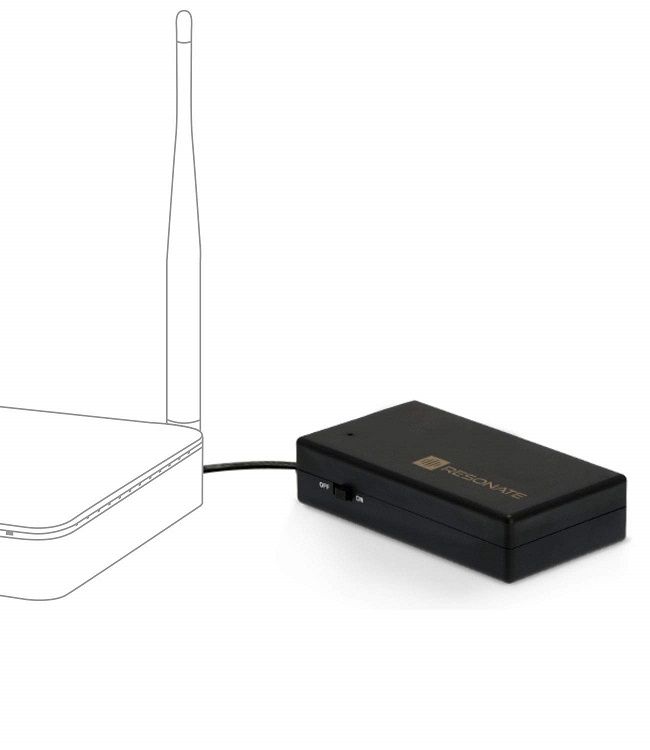 PoE (Power over Ethernet) is another solution, as the Ethernet line coming to the RJ45/RJ11 port of the router has 2 lanes for data and 2 for power, so if it carries sufficient power you can use a PoE switch and converter to power your router directly from the LAN cable from your ISP, ruling out the need for any power cable/adapter. But these are generally low powered (15W) which is not sufficient for current-generation routers.

So given your best bet would be to invest in a UPS for a router in the times of WFH (Work From Home) culture as these are compact and gives a decent backup for your router to be powered on.

Here is one from Oakter and another from Resonate on Amazon.