I bought a faulty Intel Sandy Bridge system, now what? 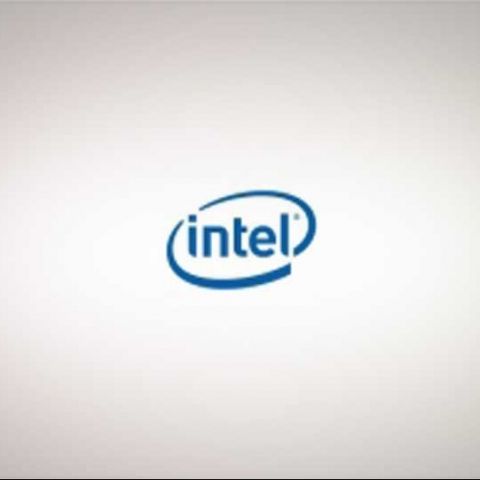 Intel acknowledged that there was a design error in its upcoming Sandy Bridge platform, particularly the chipset (Intel 6 Series) that connects the processor to the rest of the system. Over time, this flaw may degrade the performance and functionality of SATA-linked devices such as hard disks and optical drives. PCs, mostly desktops, started shipping to customers January 9. If you're one of the few people who pre-ordered or received a Sandy Bridge-based system or motherboard, the next course of action will depend on where you bought the system.

The problem doesn't affect the processor itself, but the system as a whole, since the faulty chipset resides on the motherboard. This means that Intel will draw up a plan to compensate its partners, namely OEMs and retailers, and these partners in turn will determine how returns and replacements will be handled.

"It will be a case by case decided by the OEM/ODM, based on their configs," according to an Intel spokesperson.

Samsung Electronics, South Korea's largest electronics maker, has already issued a statement to Bloomberg, saying "six models sold in the local market and one model in the U.S. can be returned for refunds or exchanges."

According to James Chung, a Samsung spokesperson, "about 2,000 to 3,000 units of those models probably have been sold since sales began last month"

Other companies are taking a more intimate approach.

[RELATED_ARTICLE]"Velocity Micro is working with Intel and our customers to identify the best course of action to satisfy each customer," said Randy Copeland, CEO of Velocity Micro. "We will be contacting customers individually to discuss the appropriate course of action by providing our complete analysis of the Cougar Point SATA errata, the impact on the customer's specific unit, and to provide a menu of choices for customers to decide which action they wish to take."

As for major online retailers, NewEgg has already removed Sandy Bridge-based motherboards and complete systems from its Web site. It even removed Sandy Bridge processors, even though they weren't affected by this design error. The company has yet to issue a statement about how it will address affected products that have already shipped. Its return policy, however, is listed on the site: "Refunds are subject to a 15 percent restocking fee."

PC juggernauts, HP and Dell, have begun taking pre-orders on Sandy Bridge desktops, with preliminary ship dates as early as February 15, if you ordered today.

"Dell and Intel are in communication regarding the design issue in the recently released Intel 6 Series (Sandy Bridge) support chip, code-name Cougar Point," Dell said in a statement. "This affects four currently-available Dell products, the XPS 8300, the Vostro 460, the Alienware M17x R.3 and the Alienware Aurora R.3, as well as several other planned products including XPS 17 with 3D. We're committed to addressing this with customers who have already purchased one of the four products and will provide further details on this as it becomes available."

HP did not immediately respond to a request for comment.

Rumor has it that Intel will make an official announcement this week about how the recalls will be handled from its end. And all the motherboard, desktop, and laptop suppliers will follow up with their own announcements soon after.

We will continue to update this piece in the days ahead as additional statements are released.

Mark Hachman contributed to this report.