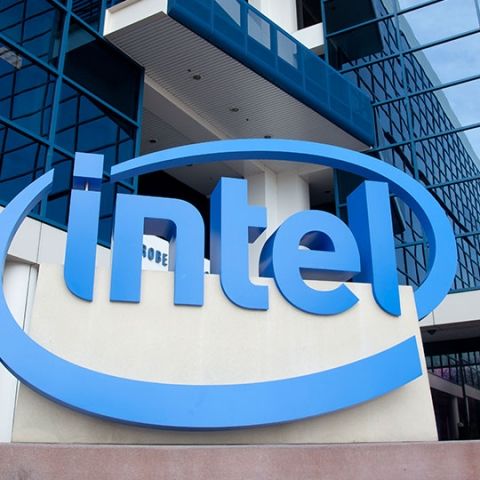 Laptops, smartphones and tablets may be talk of the town, but the good old PC hasn’t gone away just yet. In fact, desktop PC sales are increasing, even if their pie has shrunk in size. And the trend is expected to continue, according to Ravi Gupta from Intel’s Public Sector and Enterprise Solution Group. He tells us why PCs are back in fashion. Excerpts from our interview:

Digit: Consumer desktop sales are down in the dumps. But businesses still invest in PCs, and for Q2 2014, IDC reported PC sales to be rising in India. What’s this all about?

Ravi: What we’ve witnessed over the past couple of years, especially with the explosion of tablets and smartphones, and the whole BYOD (bring your own device) trend, is that it vastly overshadowed the growth of PCs. It wasn’t that desktops weren’t growing, but that every article, review and the public’s imagination at large was captured by smart handheld devices. And that led to this perception that desktops weren’t growing. Even now, in India, there exist large enterprises, large companies, whether in the public or private sector, where desktop is imperative due to their business policies. If you look at last year alone, we shipped close to 4.7 million units in India, a majority of which were actually commercial grade desktops. So desktops are still a big chunk of the PC business in India. On the consumer side, we saw first-time users opting for mobile devices purely because their focus was more consumption rather than necessarily compute devices. But with time that tide’s also turning, and we’re seeing desktops being rejuvenated for both consumption and compute experiences on the consumer as well as business side of the PC business.

Digit: The desktop has transformed in terms of form factors. How’s that affecting its chances of a comeback?

Ravi: You see the primary innovations on the PC side are driven purely by usage models. On the consumer side, usage models are changing. There’s a great appetite among home users for larger screens, for instance, larger music systems, and so forth. And somewhere down the line the source for all of this is the PC. And people don’t want clunky towers anymore, PCs should be smart and sexy, that you should be able to show it off in your living room. This is an unmistakable emerging trend -- that desktops should have show-off value and be easy to use, along with the added bonus of touch interface. And should be able to enable and fulfill the larger home network, home entertainment function.

If you look at buyers of PC in India, as far as businesses are concerned, banks, call centres and businesses where mobile devices are banned from a security and policy level, these are the three big pillars. What they need is a frequent innovation that makes PC usage exciting, productive and energy-efficient. And the evolution of PCs to Mini PCs, AIOs, split-screen devices, etc., have all managed to do that. In the last year alone, demand for AIOs and other small form factor PCs with always-on capability, low energy footprint, without compromising on good performance has gone up. So essentially a laptop-grade product morphed into a desktop-like device, and that’s where AIOs and Mini PCs have gained popularity. 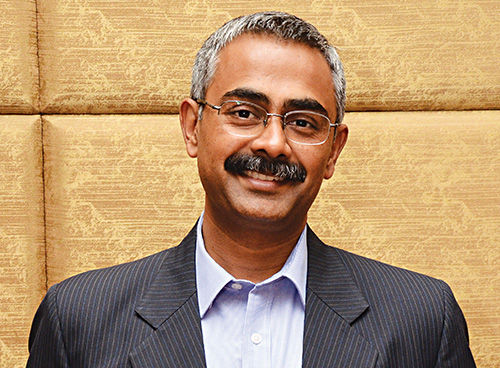 Digit: Are thin clients a thing of the past? What’s their story been like?

Ravi: So we all started off from the era of one computational mainframe serving several (dumb) thin, desktop clients. A traditional client server model. Then we moved to content serving servers and intelligent clients, and today we’re at this juncture where content can be anywhere (in the cloud, locally, hybrid, etc) and even the client can be anywhere, leading to complex consumption patterns and trends. Let’s take the example of Indian Railways, which has the maximum thin clients operational across the country. But not all of them were necessarily online or accessible, if you wanted to reach out to them, due to various constraints (electricity, technology, bandwidth, etc). But soon they realized that this wasn’t optimum, and this led to a hybrid client server model, allowing localized access as well as communication within a private enterprise cloud (which in this case is controlled by the Indian Railways). This same hybrid cloud is what you see operational in most banks -- where earlier they were on local thin clients, now they’re on hybrid clients. So moving on from the era of thin clients, right now it’s the era of hybrid clouds where the transactional content is served by the cloud and the essential content is served by local thin clients.

Digit: When it comes to PC buying decisions, do customers prefer powerful PCs over power-saving PCs? Functional vs. desirable, what’s in demand?

Ravi: So today’s PC buyers are looking at three essential things -- bare minimum performance to get work done (productivity), security (since most of their data resides in the cloud), and manageability of devices. Earlier people used to worry about only productivity, but now more and more customers are asking questions like -- where does my data sit? How can I secure it? And more. These three pillars -- productivity, security and manageability -- together dictate and influence 70 per cent of buying decisions. The rest 30 per cent is governed by things like power-efficiency, looks and design, etc.

Digit: Where does the good old PC go from here? Will the desktop ever be replaced in the foreseeable future?

Ravi: From strength to strength! The forecast of desktop PC sales in 2015 is a little above the total number achieved for 2014, so that’s great. We expect the figure to be somewhere close to 4.8 million for this year, as far as desktop sales is concerned. Obviously, we would like it to be much higher than that, and notebooks have surpassed desktops in terms of annual sales for the last year or so. We’re already at the cusp where the mobility success story is losing steam, and coupled with the incremental desktop buyers both at home and offices, these two trends will drive desktop sales to rise in the coming year. Also, the government’s financial inclusion initiative presents a tremendous opportunity for solution providers to deploy desktop PCs to innovate and deliver new automation and user experience models.

As to whether desktops will ever be replaced -- a question I’ve been asking to multiple vendors myself -- let me answer it this way. What we used to call a desktop earlier, we now refer to as an AIO, a Mini PC, Tiny PC, Thumb PC, Portables, etc. We may not see the traditional tall tower sitting around on our desks in the future, but certainly some sort of discrete computing where the user has the option to intervene, to issue commands, to consume and create content, will continue to exist as long as digital systems are alive and ticking.