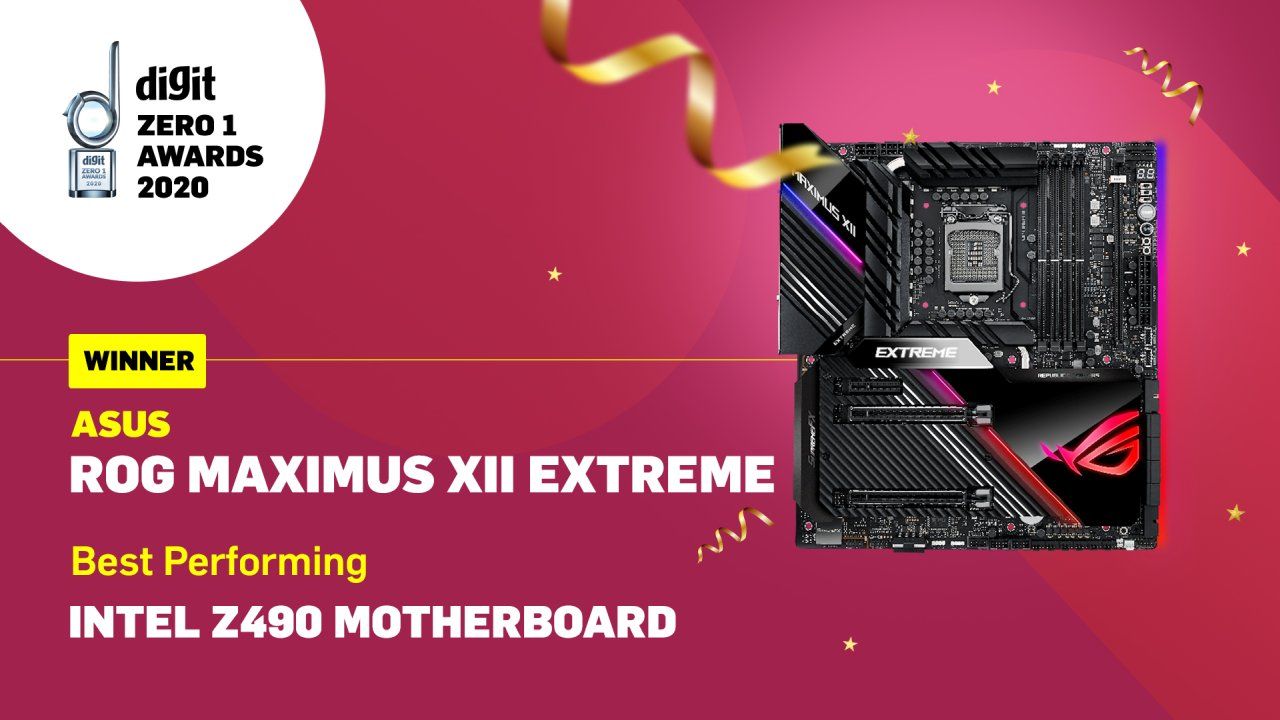 Intel’s Comet Lake processors are based on the same Skylake architecture that came out in 2015. Over the years, Intel has made a few improvements to the process node and the IGP while continuously adding security mitigations to all the bugs that have cropped up over these years. With Comet Lake, the key improvements are the two additional cores, improved Turbo speeds with the introduction of Thermal Velocity Boost (TVB) and a slightly improved IGP. The top SKU in the Comet Lake family is the Intel Core i9-10900K which happens to be a 10 Core processor with a rated TDP of 125W. So it’s destined to run hot. And in order to let TVB kick in you need really good cooling and the high power consumption of the processor requires a robust VRM solution to ensure stability if you wish to overclock the same. This puts the onus on the consumer to get a really good motherboard for Intel Comet Lake and the Z490 boards are the best that you can get for Comet Lake. We went through several high-end Z490 boards over the course of this year and these are the best performing ones from among them. 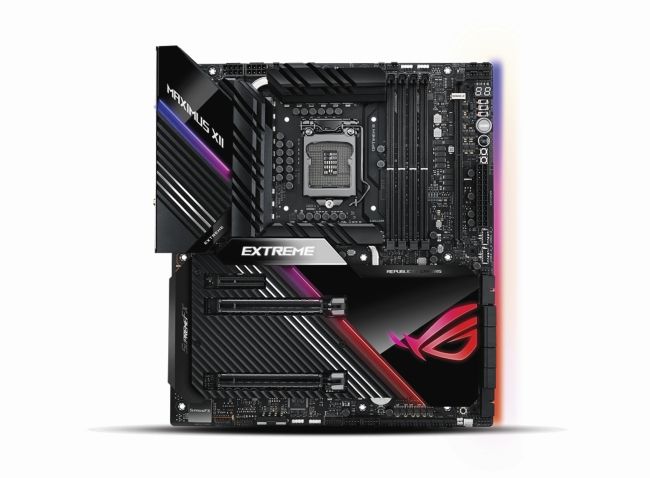 If ever there was a board with every high-end feature that can be installed on it, then the ASUS ROG MAXIMUS XII EXTREME would be the prime candidate. The board has everything including build quality which involves multiple layers of shielding and heat sinks on the front and backside of the motherboard, robust VRM, every high-speed interface on the surface of the planet and additional overclocking features to push all of the above to their absolute limits. It uses a ASP14051 VRM controller in 8+0 mode with 16x TDA21490 power stages using a split configuration. You’ll be hard-pressed to stress this VRM with any of the processors in the Comet Lake lineup. It’s no wonder that the MAXIMUS XII EXTREME won this year’s Digit Zero1 Award. 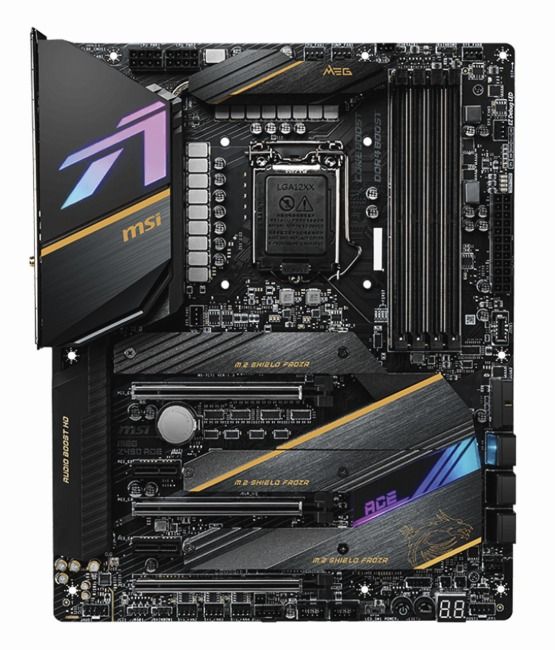 The MSI MEG Z490 ACE is one of the flagship motherboards from the company for the Intel Z490 platform. It uses an Intersil ISL69269 Digital PWM controller which then handles all the power stages. The ISL69269 can be implemented in a 8+2 or 8+1+1 configuration. In this case, MSI uses Intersil ISL99390 90A power stages and we can see 16 of these babies along the top and left edge of the CPU socket. So, MSI does not use a doubler and has instead opted to mirror 8 power phases, hence, the use of 16 ISL99390. The end result is a board that stays cool even with an overclocked power-hungry 10900K. 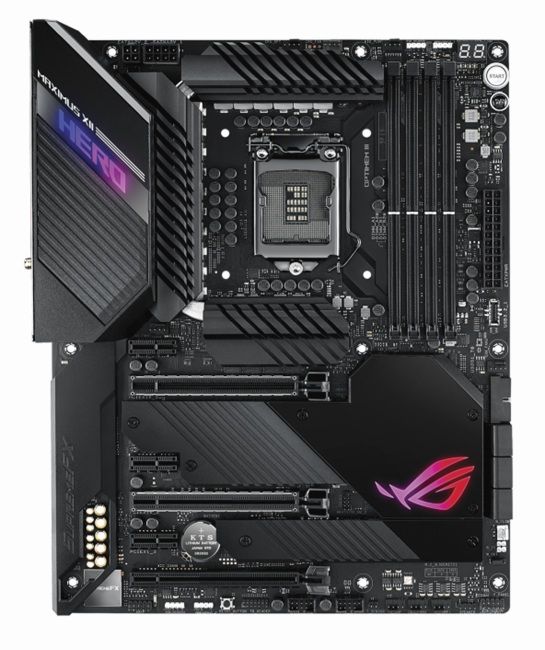 While the MAXIMUS XII EXTREME was an E-ATX motherboard with all the bells and whistles, the MAXIMUS XII HERO is an ATX board with a few features scaled down to make this a balanced board provides nearly as many features as the MAXIMUS XII Extreme at two-thirds the price. It uses the same ASP14051 VRM controller in a 7+1 mode with 14x TDA21462 60A power stages which are run in the same split configuration. In benchmarks, you can hardly see any difference in real-world applications between the two boards. It’s only when you consider all the different interfaces that you see the performance gap between the two boards.