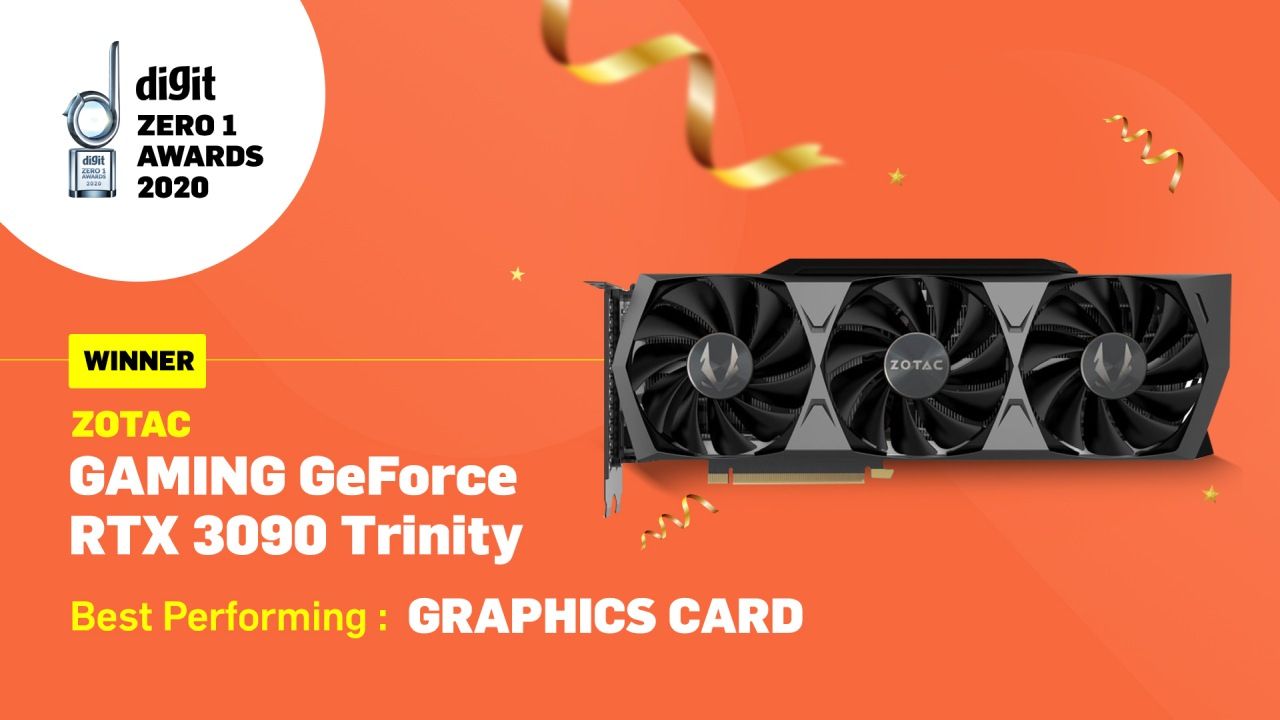 Like desktop processors, even the graphics card segment saw a massive upheaval this year. NVIDIA continues to dominate the market but AMD has managed to finally get back into the high-end segment with features competitive with that of NVIDIA cards. RTX 3090, the top SKU from NVIDIA, is a ridiculously massive graphics card which is the best performing gaming graphics card but doesn’t have a great lead over the RTX 3080. On the other hand, the AMD Radeon RX 6800 XT goes head-to-head with the RTX 3080 but has horrible pricing in India and is barely available anywhere globally. The RX 6800 has great official pricing but local retailers are selling the same at high prices just as they’re treating the RTX 30 series cards. AMD’s top of the line card, the Radeon RX 6900 XT, should have been released by the time you’re reading this. Official information puts it ahead of the RTX 3090 but we’ll wait for benchmarks to confirm if that’s really true. Nevertheless, the very fact that AMD has high-end graphics cards now is cause for celebration and while both manufacturers are struggling to meet market demands at the moment, we should see plenty of stocks towards the end of Q1 2020. India being a low-priority market for high-end components might see reduced stock for a longer period compared to other nations but hopefully, that will also be resolved in due time.

The crown goes to the ZOTAC RTX 3090 Trinity, a triple-fan custom design graphics card with a boost clock of 1695 MHz and a massive 24GB memory buffer that uses GDDR6X chips. The card has the newest display interfaces, PCIe 4.0 interconnect, and a massive number of CUDA cores which can be put to use in a multitude of applications. And since the RTX 3090 is the only graphics card from NVIDIA with NVLink support, it also allows you to chain multiple cards together for more performance, should you need it. (Click here to buy)

The ZOTAC RTX 3080 AMP Holo is a slightly overclocked version of the NVIDIA RTX 3080 with a custom cooler and uses the same PCIe power connectors that we are all familiar with. The stock RTX 3080 has a boost clock of 1710 MHz whereas the ZOTAC RTX 3080 AMP Holo adds an additional 60 MHz of boost clock. The performance increment is barely there when running at stock but the good part is that the card has a little overhead for overclocking and does not crash unlike a lot of the initial RTX 3080s from all manufacturers. 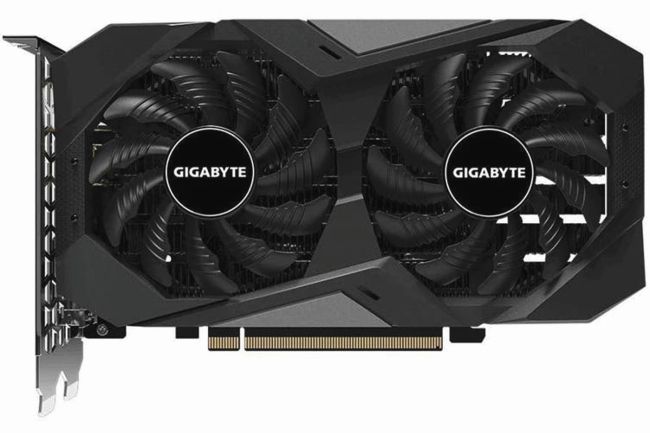 There have barely been any low-end or mid-range card launches this year so we’re bereft of choice for candidates in this segment. While the GTX 1650 was launched last year, NVIDIA came out with the new GDDR6 variants of the GTX 1650 and that’s what we have to work with. The GIGABYTE GTX 1650 D6 WINDFORCE OC 4G is a sub-75W graphics so you wouldn’t expect much but the simple fact is that the card is great for anyone building an entry-level gaming rig given the high performance-per-rupee value it provides.  (Click here to buy)