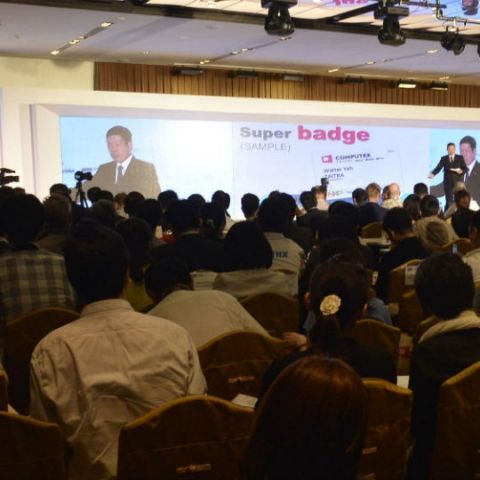 Day 2 of Computex was just as fascinating as Day 1. We saw a lot of interesting products today as well, especially some from pretty well known brands. Here’s the run-down of the highlights for the day:

HD is now passé. 1080p has become the norm on small screens, but for anything larger than 7-inch is fast heading to 4K, the next level. Our eyes were treated to a frankly glorious assortment of 4K ready monitors and laptops and boy did they look good. Also, there are dissenters who insist that 4K is irrelevant, that we won’t notice the difference between the two resolutions. To those power souls, we would ask that they get their eyes tested. As long as you’re watching 4K content on 4K screens, there really is nothing else that you’ll want to see.

4K is a trend we’re very excited about. Hopefully it’ll become mainstream by this time next year.

ASUS literally pulled out all the stops to showcase their 4K displays to us and more. Hit on the image below to see what all 4K goodness ASUS showed off at Computex 2014. 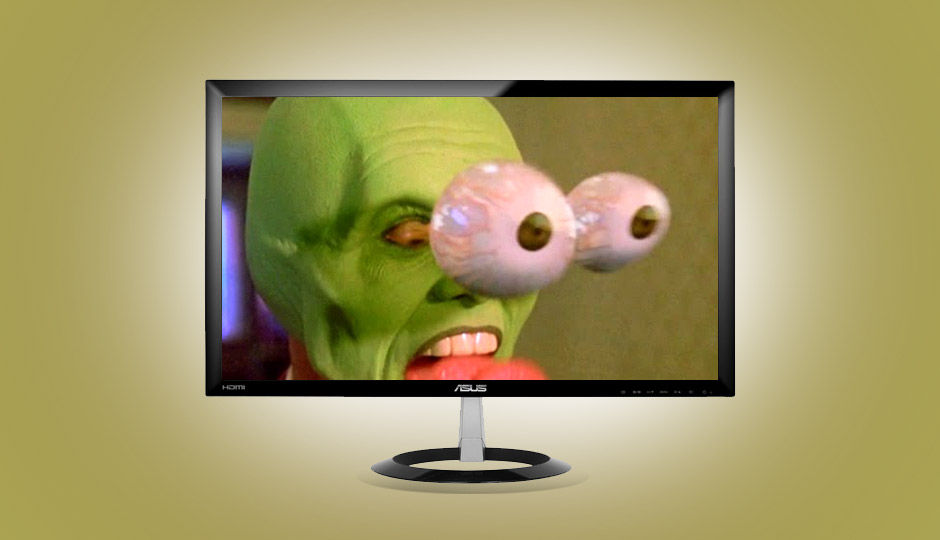 Why are we talking about these again? Well, we’ve seen some even more interesting developments on this front. We know for a fact that Cooler Master is working on a hush hush project to build the next generation of PSUs. These PSUs are fully customized and most interestingly, will probably include a BlueTooth module. Why? To connect your phone to your PSU. That’s why. Overclockers and just about every other geek on the planet are going to love this. We can’t tell you too much about the prototype, but what we can say is that the app is exceedingly cool.

These were all the rage as well. Almost every manufacturer had at least one mini-PC to show off. These mini-PCs range in size from smaller than an Apple TV to just shy of being the size of a literal brick. What surprised us was the power these tiny little computers boasted off. PCs like ASUS’s ROG gaming series were slim enough to disappear in a book-case, but other cases from the likes of Cooler Master were just a little bit larger and allowed you to fully customize your build as you see fit, even allowing for full size graphics cards. 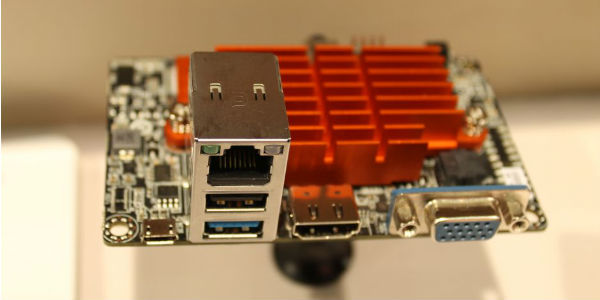 Microsoft made a showing at Computex as well, but there really wasn’t much to see at their booth. We did catch a glimpse of the obligatory Surface and Lumia line-up, but we also saw a bunch of interesting laptops and designs. It still feels like Microsoft is trying too hard to fit the devices around their OS rather than the other way around though. Still, they have faith in their strategy and only time will tell whether it was successful. 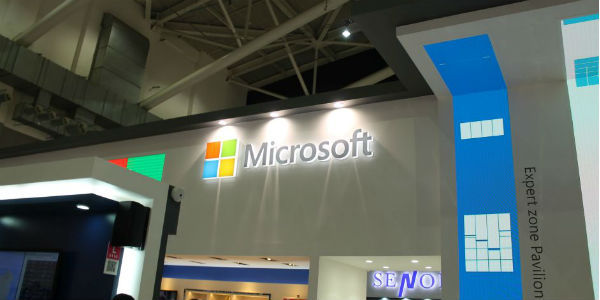 Big news, Cooler Master is going for a completely new brand identity. A meeting with one of their marketing heads in their top secret lair informed us that Cooler Master is attempting to re-engineer itself. The brand’s focus will now be on elegant products and services and more refined and minimalist designs. Since this was all in top secret and we have a reputation to hold up, we can’t really tell you anything more. Do keep an eye here though. We’re keeping a very close eye on developments and will keep you updated with developments. 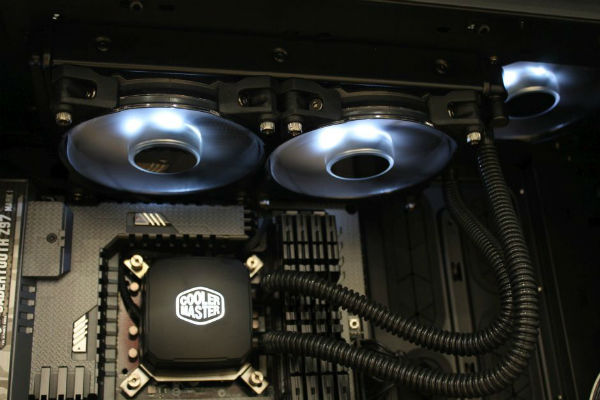 It’s going to be another interesting day for sure. It’s been two, gruelling days and almost 16-hours of time spent on our feet on the show floor and we’ve still barely covered only half of all there is to see. What will another 8hrs on the floor reveal? We’ll let you know.

ASUS announces NVIDIA GeForce RTX 3060 12 GB Graphics Cards in India
Here is why you should consider an NVIDIA GeForce RTX 30-series card from ASUS for your next GPU upgrade
Intel has revealed the Rocket Lake 11th Gen Core i9, Core i7, and Core i5 processors
AMD's RX 6700 XT and the RX 6700 GPUs could be announced at CES 2021
Nvidia RTX 3080 Ti with 20GB VRAM and RTX 3060 Ti with 12GB VRAM leaked
Advertisements