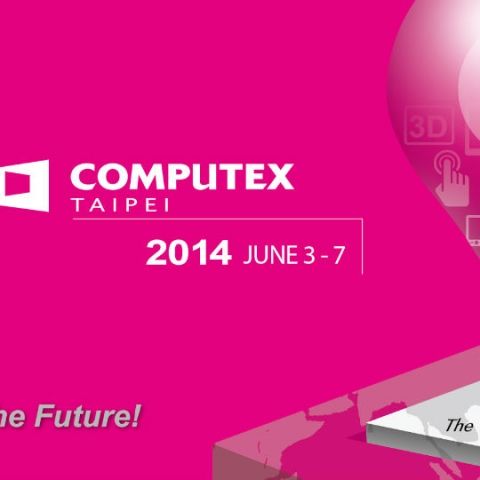 Computex and Taiwan, two words that will shake every self-respecting geek to tears. A geek in Computex is nothing more than a kid in a candy store. Taking that analogy a bit further, that kid in the candy store can ogle at the very best candy in the world, but the tragedy is that he can’t eat any of it. And that’s what Computex is. The latest and greatest gadgets of the computing world, stuff that may not even hit the market, and none of it for you to take home.

So what did Day 1 of this most glorious of tech events have in store for us? Quite a bit, as we shall soon see.

A Ferrari F430. That’s what greeted us the moment we set foot in Nangang Exhibition Hall. A gorgeous, gorgeous Ferrari. We were floored. We did catch a glimpse of the Kuhler 20 1250 and their TrueQuiet 120 series fans, among an assortment of fans, cabinets and mobile accessories and yes, the Antec 1900 did make an appearance too. But all these were by the by, stuff we’d already seen or heard off and while it was nice to see them in person, the Ferrari just took the cake. 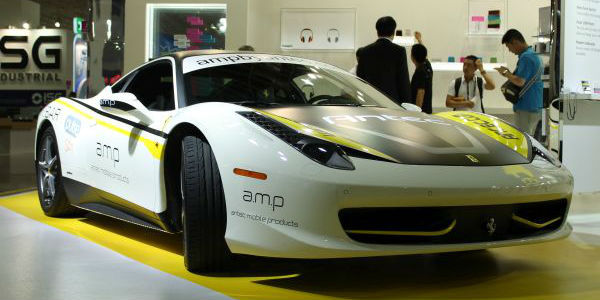 You’re proud of that 2133MHz RAM kit aren’t you? Cower in shame you poor creature for your RAM is now obsolete. We spotted at least two different RAM kits that crossed 3500MHz, and at least six that went beyond 3000MHz; not to mention the few DDR4 samples we managed to get a look at as well. 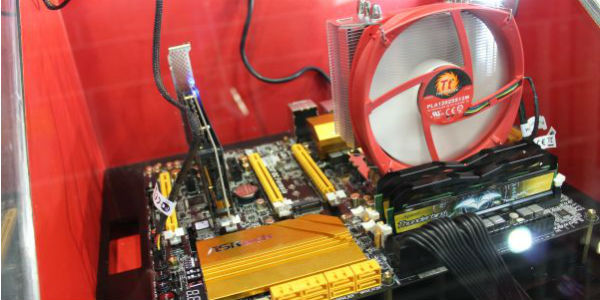 Speed is everything and a PC without a fast SSD is a formula one car with road tyres. We saw many SSDs, including one from Apacer that was frozen in a block of ice and a PCIe SSD from G.Skill. The G.Skill is easily the fastest SSD we’ve seen, but the most practical SSD we saw was made by Plextor. The M6.PRO. This SSD uses proprietary software tweaks to take the SSD rocketing past most regular SSDs. Another trend we spotted here was the prevalence of M.2 SSDs, replacing the mini-PCIe ones that didn’t quit catch on yet. 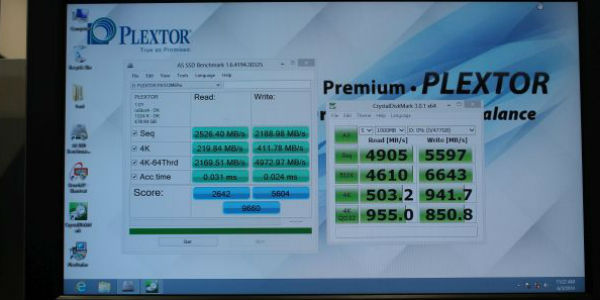 Another interesting trend we spotted was the emergence of digital PSUs. Anyone who made PSUs seemed to be making at least one digital PSU SKU. This is a trend we’re very excited about as we can now monitor our PSU status from directly within our OS. Digital PSUs, with the right software and sensors, can give you full information on the state of things such as the state of your 12V rails, power to the CPU, GPU, etc. The most feature-rich PSU we saw was one from Enermax, which gave users the option to monitor system temperatures and even switch between 12V rails. 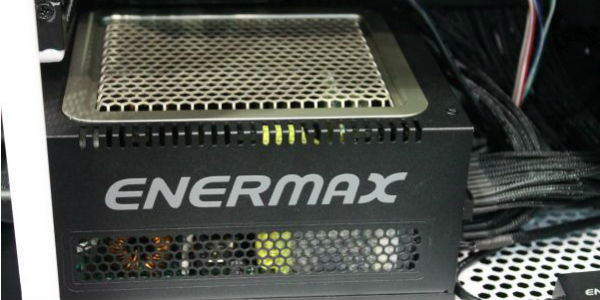 FSP also had a lot to say about their products, insisting that they’re among the very few manufacturers to build their own PSUs. They also claim to design many of the circuits entirely on their own, thus providing more efficient and reliable designs.

Computex has just started and we’re already blown away by the gadgets and gear that we’ve seen. There’s just so much to talk about that we’ll spend more time writing about the event than actually attending it. Coming up tomorrow: 4K monitors, ridiculously over-powered laptops, out-of-this-world case-mods and much more.