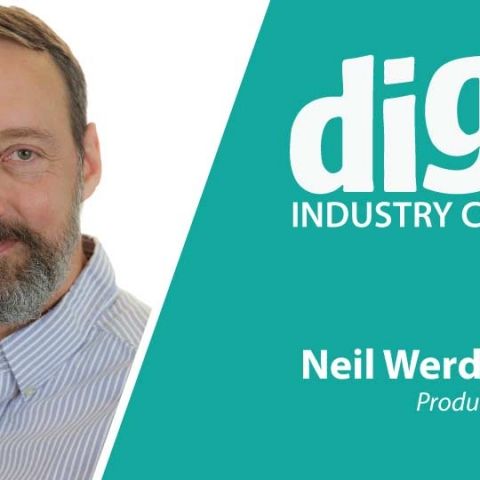 Lesser known than its speedier A series chips, there’s a new star in ARM’s Cortex R lineup, the Cortex R8. It’s a fast-paced CPU that can be deployed in a variety of storage, networking and cellular data operations.

Digit: Any scenarios where all three Cortex A, M and R processors are working in unison?

Neil: In a mobile phone, it’s the most complex example. But, often today, to run Android, you have the Cortex A series processors running that OS, upto Octa Core or even above, now. Behind all those core, you can manage the power consumption very well, run it in Idle mode, with a single, small core, and fire up the big cores, when you need the performance. But, underneath that, the modem is Cortex R, so even before Cortex R, the modems were traditionally being using real time processors as well. In total, in terms of how many cellular modems have used ARM technology is more than 20 billion. It’s amazing when you think about it, it’s almost 3 times the number of people on the planet.

Digit: And we assume that number is only going to go up?

Neil: Yes, I mean, what we see, with more and more subscribers. But also, it’s not just about having their own mobile phones, we’re also seeing their cars having their own modems, laptops having the ability to have LTE and 5G built in. The internet has things as well. I think the LTE, they’re clearly going to sync things running on smaller technology like WiFi or Bluetooth. I think you’re going to see a huge growth in the number of modems that are there. It is exciting, and a very big growth area.

Digit: With the whole iPhone unlocking saga that happened over the past few months, do you think security should be water tight, or should there be backdoor in products, so to speak?

Neil: In some of the areas, we do take a reasonably active role. It depends on some of the standards. There are a lot of them. Some of the emerging IOT ones. We’re working with a lot of operators as well, because in IOT, there are lot of different competing options, at the moment. From the LTE standards coming up, to the LTE standards now, and LTM, and it’s increasing quite rapidly. We understand what’s coming, and we make sure that the processors are available at the right time for that to be there. 5G hasn’t been defined, but we’re having to develop processors now, that cater to 5G, because when we launch a processor, say in February this year, it will probably take a year before the processors are really in working modems. So, it’s kinda chicken and egg. So, we make sure the egg’s available at the the earliest.

Digit: What are some of the  emerging trends that you see coming out, that are probably at the inception stage?

Neil: Wearables, a diverse range of wearables, are very interesting. Some of those are the obvious fitness trackers, but I think in some of the areas, they already have dramatic changes. If you want to start monitoring diabetes, for example, just remotely, and you can manage that,  So, probably, my personal view, rather than ARM view, is today a lot of this high tech is great with connecting people, playing games, social networks, but I do think as we move into IOT and wearables, it’s really gonna have some major benefits in other areas, like health, and lot of those areas.

Digit: On behalf of our younger readers, what sort of skill set is required if you’re going to be employed in the next decade?

Neil: I see that, by definition, these are embedded devices. So, whether it’s a fridge that’s connected, or whether it’s a sensor in a meter, it’s all about small and efficient code, making Cortex Ms very power efficient. I think (it is) at the moment one of the areas that are all gonna require like C programming.  There is a really pending skill shortage in embedded, and understanding how to make all these small devices, make them really efficient, really reliable. I think people can generate very specific skillsets on how understanding how sensors work, and all these different things. At the low level, i think it’s important to know how to bring them up and make them work. There’s gonna be huge variety of devices, and there will be huge opportunities, for anyone who understands the technology.