This is the third consecutive year that we've seen Wi-Fi 6 routers with more or less the same bandwidth. It's a little disappointing, frankly, that we are yet to see  any Wi-Fi 6E routers in India, despite the fact that motherboards with Wi-Fi 6E interfaces have been on sale for nearly a year now!. It's an odd predicament when the networking companies are the last ones to put out routers for the latest standards! Of course routers have been selling like hotcakes thanks to the pandemic requiring us all to work from home. We hope manufacturers will go back to business as usual and care a little more for us enthusiasts by releasing more cutting edge products. On the physical front, there hasn’t been much action either. Most of the consumer grade NAS devices are still using 1 GbE interfaces whereas only the absolute high-end devices even bother to offer 2.5 GbE interfaces. Certain switches have started coming with 2.5 GbE but there are very few 10 GbE consumer grade hardware. As the SSDs within mainstream PCs have become insanely fast, it’s high time that the OEMs start catering to the needs that enthusiasts have. The responsiveness that users have from their SSDs would be expected from other devices on the network so the need for faster physical interfaces are very much real. Moving on to this year’s winners… 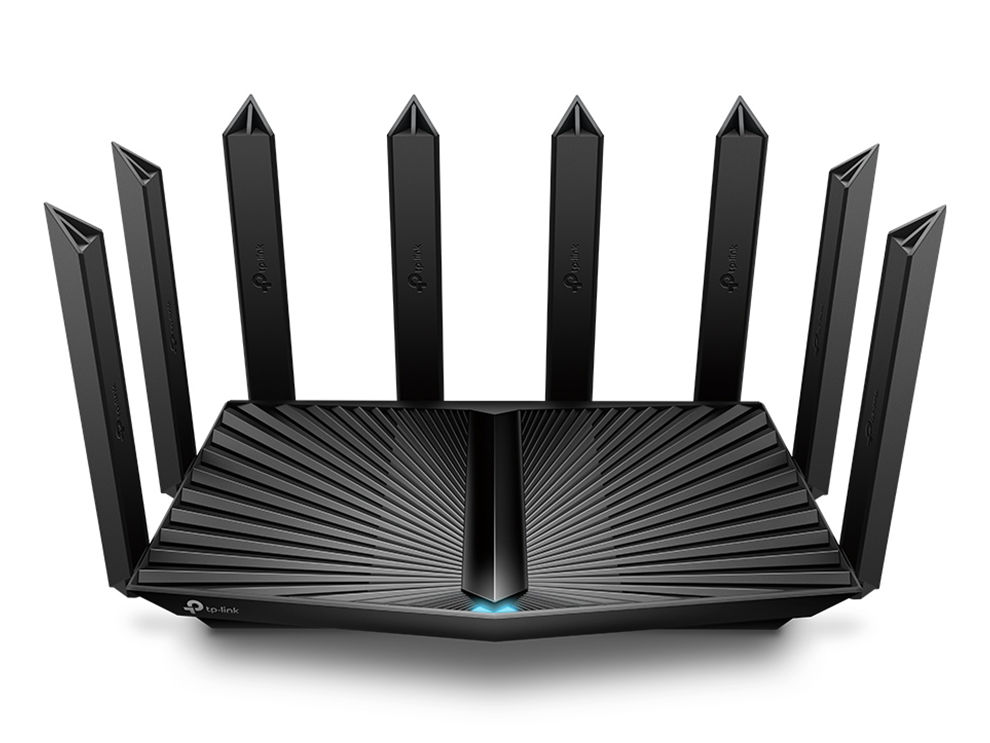 This year's best Wi-Fi 6 router comes from TP-Link, in the form of the Archer AX90. It's a top notch tri-band router with 8 streams to handle all the devices in your home or home office and also incorporates TP-Link's OneMesh technology that allows users to setup mesh networks using any supported networking device. The AX90 is not an Wi-Fi 6E device, in the sense that there isn’t a 6 GHz band so this year’s winner is a great wireless router but we’re hoping for more innovation across a year that has seen heavy adoption and demand for networking devices. On the physical front, there’s a 2.5 Gbps LAN/WAN port which is a decent upgrade and hopefully, over the next year or two we might see the rest of the LAN ports also move to 2.5 GbE. On the performance front, the AX90 consistently delivered close to 880 Mbps and was quite consistent across our various testing zones. As for the GUI, the overall experience has become more consumer friendly and that goes for the app as well. What’s even more interesting is that the pricing for high-end routers has actually scaled down to become more affordable which is good for the entire ecosystem. 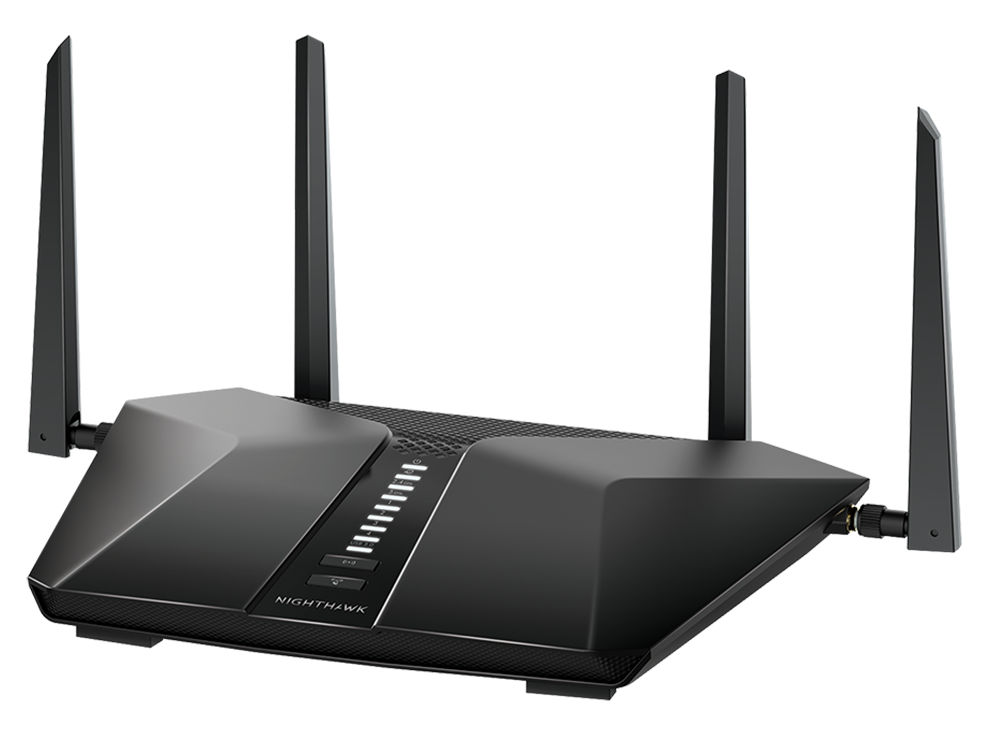 The Nighthawk RAX50 from Nighthawk is the first runner-up this year being an AX5400 class Wi-Fi 6 router. It’s a 4x4 router powered by a triple core processor and features removable antennae. The GUI hasn’t changed much since the last couple of years and could do with a little bit of sprucing up. Performance wise, the RAX50 is very consistent in performance across a wider radius but then again, most high-end Wi-Fi 6 routers perform quite similarly. The transfer speeds were quite close to the Archer AX90 with speeds hitting 872 Mbps even when placed in the farthest testing zone. 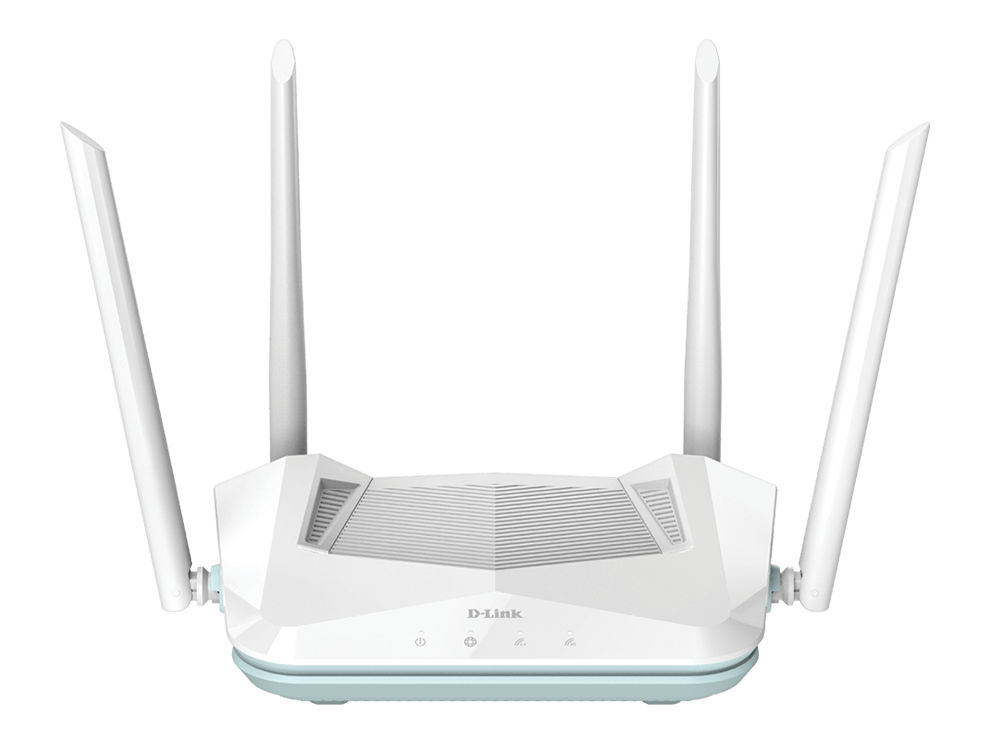 Just before the pandemic hit, most Wi-Fi 6 routers would cost you an arm and a leg, even the cheapest of the lot. That has now changed and Wi-Fi routers have become just as economical as Wi-Fi 5 routers used to be. The EAGLE PRO AI R15 is a 2x2 dual-band device with the 5 GHz band giving up to 1200 Mbps of bandwidth. As smartphone SoCs embrace Wi-Fi 6, getting a home router with OFDMA would really help improve network latency and therefore, experience with tasks such as wireless gaming. The R15 is a great router for the masses considering the features that it provides at its price point.