Laws And Crimes In The Metaverse 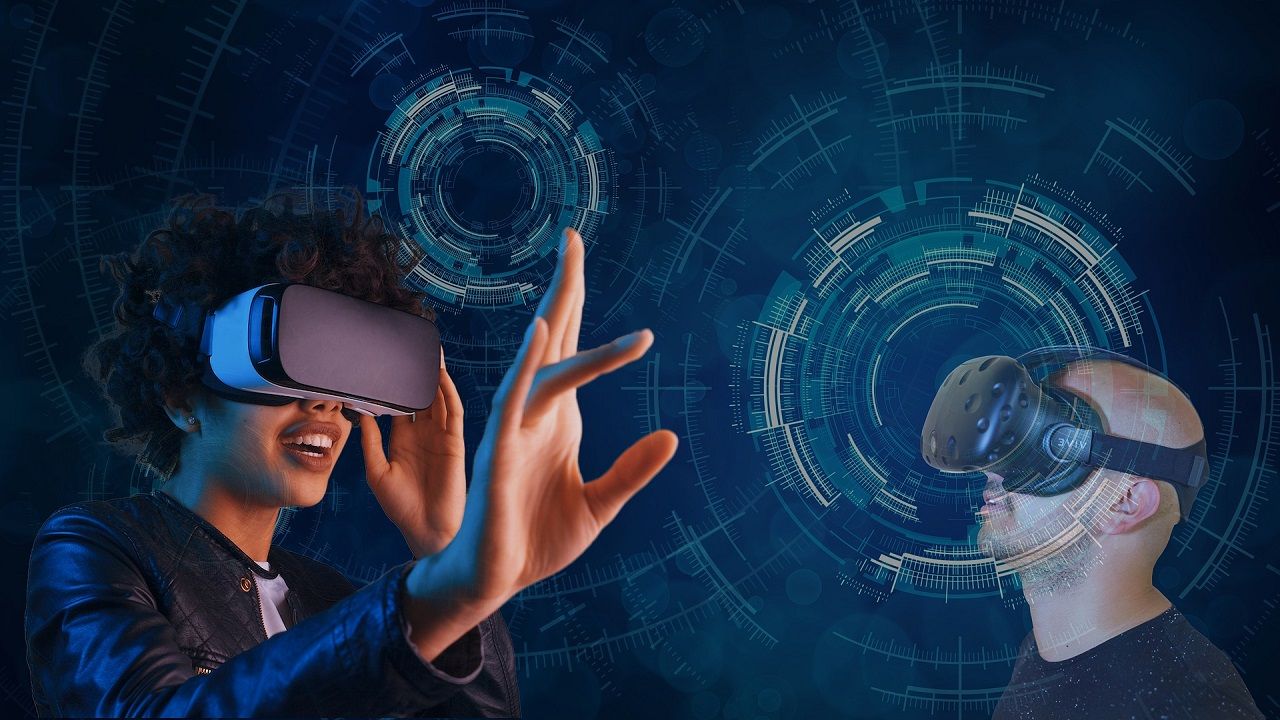 Some people enjoy the idea of being able to smash into parked cars on an insanely fast motorcycle because you’re running from the cops after robbing a bank. Normally when a motorcycle smashes into a car there’s only one loser, but in your world, you’re indestructible! This is the experience that led to the popularity of the GTA video games (GTA V in particular). So many of us built an empire there and lived different lives inside the game. None of us wants to be bank robbers in the real world, we just liked the escapism of being the bad guy for once. And then you lose your login credentials to some hacker kid, and it’s a nightmare because even though it’s a world of make-believe, it’s one we worked hard at!
What’s this got to do with the metaverse? Just like with games, the metaverse isn’t “real”, but it will take real effort and time to build and nurture a presence in it. It’s not just 1’s and 0’s being processed by a GPU and shown to you, it’s something we will have an emotional attachment to and will have invested time and real money into, whenever it gets here. And we are going to need ways to protect those assets we have or create! We will need laws!

A simple browser cookie reveals so much about us that we’re uncomfortable about it. As it is, technology is spooky, with ads suddenly appearing for things we swear we were just talking about with friends or family members. The way tech has invaded our lives, and the lack of privacy is already unsettling, imagine what happens when that entire life is lived digitally?
Is it the end of our privacy when we will be using a system that allows us to “live” online? Imagine, you’re walking through a virtual world, and now everything you choose to focus on, what you look at, zoom into, stop in front of, interact with, all of it is data about your behaviours. If you think it’s spooky how well algorithms know you now, prepare to be terrified soon!
With one or two of the big tech companies essentially owning the metaverse, they’re also going to be the ones who own all of the data about you (not too different from today, thus far), but the difference between what’s real and what’s metaverse might start to blur. This is something we will explore in more detail in the next story, but in terms of privacy, that’s a bad, bad thing.

Our only hope is legal recourse, and world governments hopefully siding with us instead of corporations (unlikely), to have strict opt-in policies and personal control over our own data and its use. Let’s hope it doesn’t come too late. 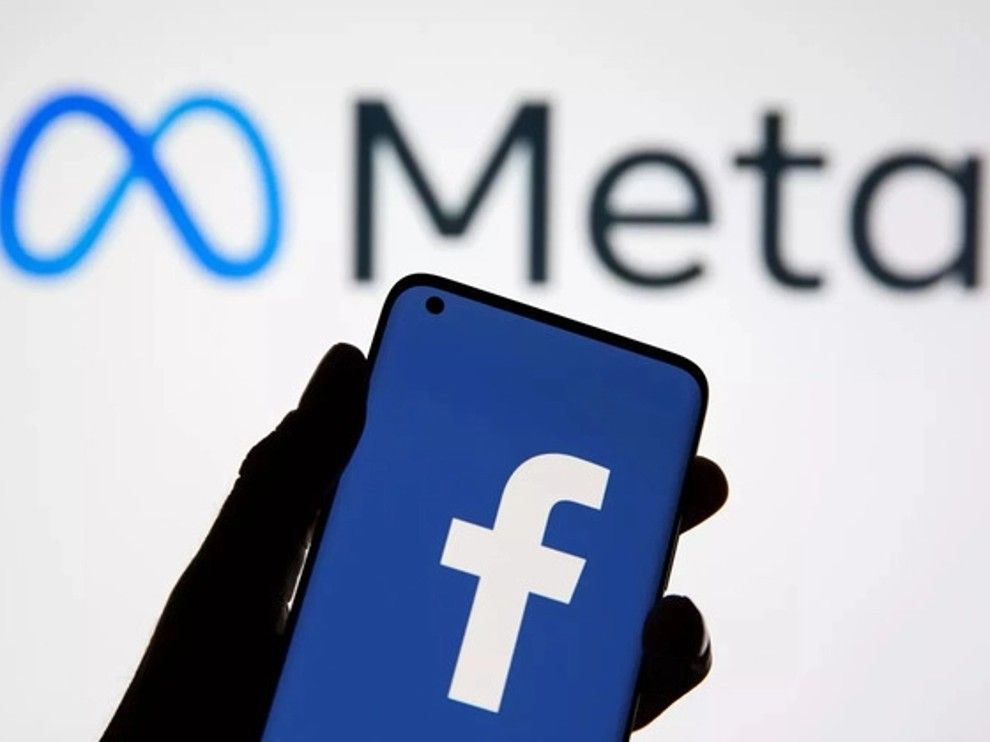 What data will meta be after?

Crime in the metaverse

As life in the metaverse becomes more and more complex, there will be more and more opportunities for crime to occur. And we’re not talking about the crimes of privacy breaches that companies commit by selling our data, that was the last section. In this section, we’re talking more about companies being hacked and our data being leaked to the highest bidder. More complex systems end up with more security holes to block.

We need to prepare for user-on-user crimes as well, including cyber trespassing, deception, violence, obscenity, and harassment. People do all of these things already on the internet, there’s no reason they will not continue to do so in the metaverse. So, expect to be targeted and harassed for your race, gender, beliefs, support of a sports team, your choice of Android or Apple, political stands, and just about any thought or belief you choose to express. Already there are reports of sexual assaults occurring in the early days of the metaverse, and debates have already started. Can your avatar be molested count as actual molestation? Is it an overreaction of sorts, or should we truly embrace the metaverse as an extension of our lives, and consider things done in the metaverse as a crime, if those would be a crime in the real world?

Imagine if a group of men were to surround a woman on the street of your town, crowd around her, not allowing her to move away, and start using filthy language to intimidate and scare her, making threats of rape and molestation. Surely that counts as sexual assault, right? Now if the same were done to a female character in the metaverse, is that a crime? Shouldn’t it be? Who decides? Do we have police patrols in the metaverse now, to stop such disgusting behaviour? Do we have metaverse jails to punish criminals for illegal behaviour How closely do we want it to mimic real life?

There is an age-old saying that every coin has two sides. And, same is the case with metaverse too. While many talks about the positives and how transcending into a more connected and AR oriented world would benefit us. There are a select few who dare to look on the flipside and act upon what they are witnessing by making attempts to draft certain regulations. This brings us to the topic of laws and how they are and will be defined in the metaverse. 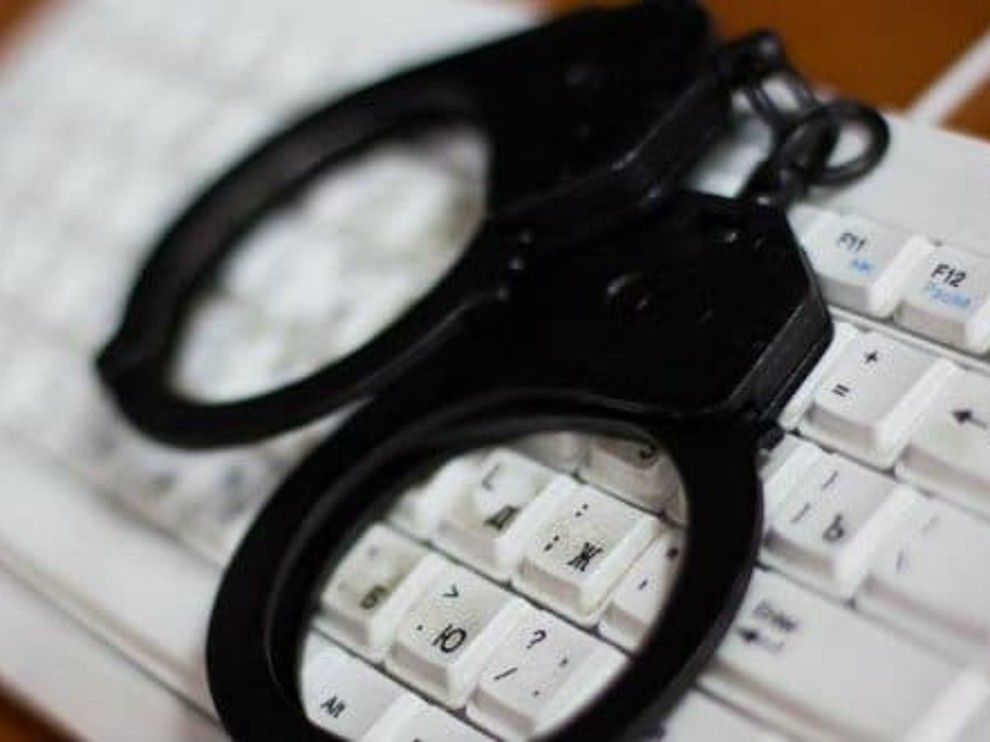 Laws in the metaverse

Lawmakers across the world have been pushing for stricter privacy laws and data protection laws as we move towards a more connected world. However, the law is usually not able to keep pace with the advancements in technology. Laws written a hundred years ago, being interpreted by judges who are usually ignorant of modern technology, especially cutting-edge technology, are rarely able to do a satisfactory job of justice when it comes to the digital world.

In a metaverse, leaving the policing of the place to the companies that run it (and more importantly, profit from it), is a recipe for disaster. Just look at how bad social media has been at regulating itself. Take Facebook for example, and how using a simple and seemingly harmless term like “silly goose” can get you a warning and set the Facebook bots on to you. They will then start monitoring your posts and suddenly you start getting warnings for random things you might have said many times before, and even get bans. Meanwhile, there are others around you who you will notice are spreading false information, saying terribly hateful things and generally spouting venom and they’re never warned or stopped. Why? Because if Facebook were to truly try and make its platform a place void of insensitivity and foul language, they’re scared people would stop using it and jump on to other platforms that are less regulated.

And by no means do we mean to single out Facebook, all the big tech firms are no different, and will always put profit before what’s right or moral, because the financial system is designed that way.

Now let’s jump to a metaverse example of NFTs. One of the ways in which the value of NFTs makes sense, as do the value of most digital art that’s sold that way, is if it will be unique in the metaverse. Of course, there are no laws yet to govern what is “unique” when it comes to the digital world of NFTs. And of course, NFTs are not truly unique. For example, we could put the covers of Digit Magazines up for sale on an NFT platform, and yes, those would be sold once, for those specific files with that specific hash. But nothing stops us from framing those covers in a different way and uploading those same covers again, and selling them again. And what if someone scanned their own Digit magazine cover (the physical magazine they bought), and uploaded that into their own metaverse profile as an asset. Can we stop them? Can we claim that it is our copyright and no one but us can use that imagery? Would it be right to? After all, they did buy that magazine. And if we used a particle image from a stock photo service for the cover. Do we have rights to upload that in the metaverse as our own?

There are no answers to these questions right now, and certainly no laws for them at the moment. One would need to take it to a court and fight an expensive court case in order to set some precedent in the courts for it to even be considered by the legal system. Will there be metacourts that exist only in the metaverse, and will admins of little meta fiefdoms dress themselves up as judges to preside over the hearings of such disputes in the metaverse? Only time will tell. Though if you’re buying up a lot of NFTs now, in order to be able to sell them to the masses on the metaverse later, you’re either a genius or a fool, and for that as well, only time will tell.

Read more articles about the Metaverse.

This article was first featured in the January 2022 issue of the Digit magazine. To subscribe to the magazine, head to this link. To get the digital subscription, head over to Geek.Digit.in