Future of AI for Good 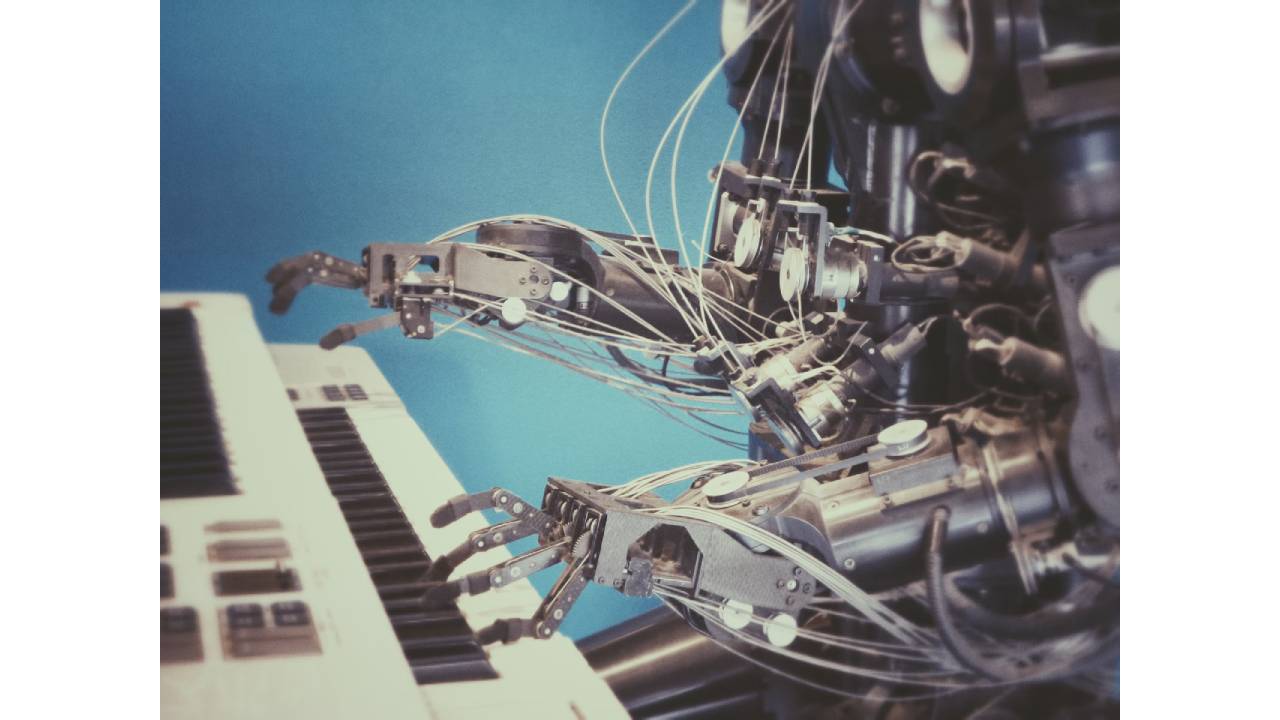 What does the future for AI look like? What are some of its next evolutionary steps? The world’s brightest minds on the topic try to give us some answers.

“Right now, in AI there's a huge focus on this concept of foundational models, like DALL-E or GPT-3, that are trained on tremendous amounts of data. Not everyone can afford to do those, so only big tech companies like Microsoft, IBM, and Google, can really afford to make those investments.

But there's a challenge associated with them. If we look at GPT-3, which is the largest AI language model, there's a tremendous amount of danger that exists in the form of bias, in the form of hatred, in the form of propagating bad ideas and bad concepts and bad actions that humans have taken in the past. 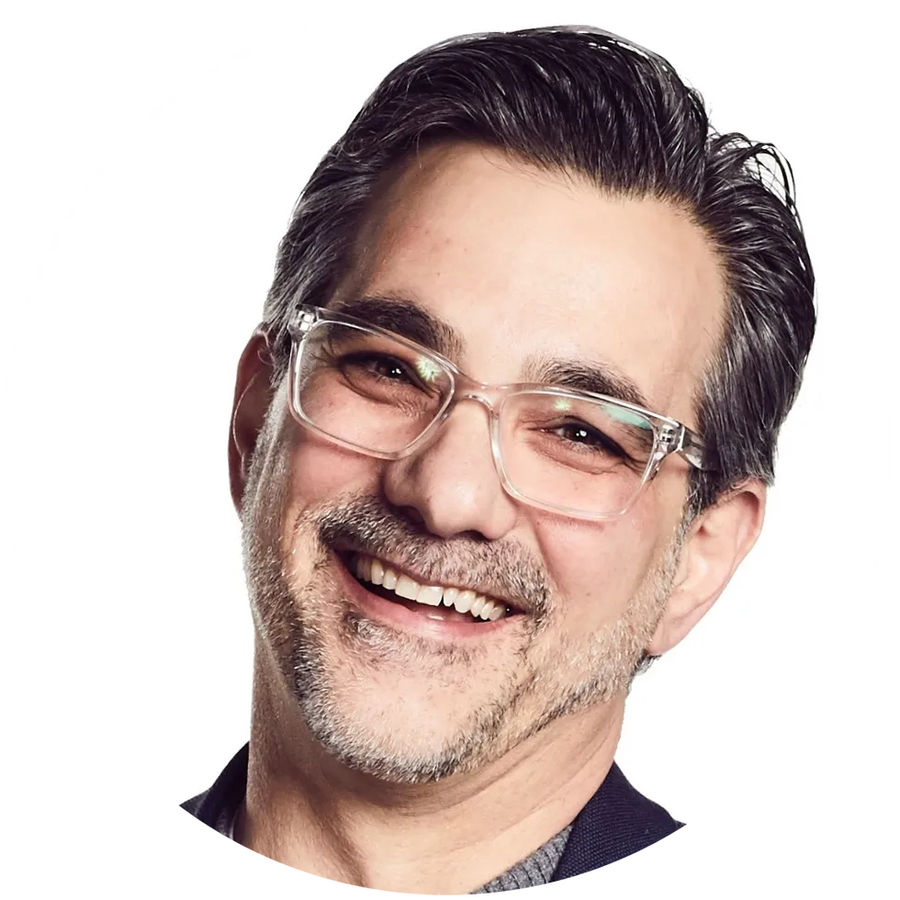 It’s important for us to remember that AI is just math, right? You're using math and you're using computer science, and the math itself is not inherently biased. The bias comes from the data, which is a representation of the bias of the bad past decisions that humans have made. And so we need to make sure that when we, especially big tech companies, are approaching these models, that responsibility is first and foremost. Responsibility is not just bias. Responsibility is inclusivity, explainability, and making sure that consumer protection is involved. A new emerging field called neuro symbolic or logical neural nets will start applying more human-like intelligence to actual training of AI models.”

“Can machines have their own thought experiments or can machines guess? I think the answer is yes, for sure. As in some areas, machines have set us models in applications beyond our own expectation, and in some degrees have forced us to adapt ourselves into them. 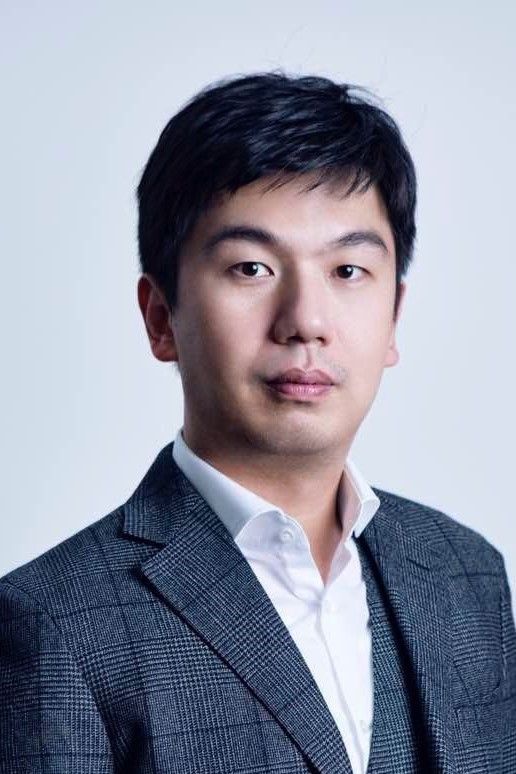 So what are the necessary conditions for machines to have thought experiments? I believe it’s the AI computing power. The demand for computing power by the top tier AI algorithms has increased by nearly a million times in the last decade. We can only rely on machines to develop their own insights on several issues. We do have to understand each and every step of the process, but still, we could use them more efficiently and with better governance. Right now, I believe that any new development of AI is just like the moment an apple fell on Newton’s head. Universal AI infrastructures would be the fundamental elements to drive the innovation paradigm shift of the future.”

“In school we teach each student math not because we think every one of them will grow up to become mathematicians, but because mathematics will help them do many other things in life and apply knowledge better, and that’s how AI is similar to math. 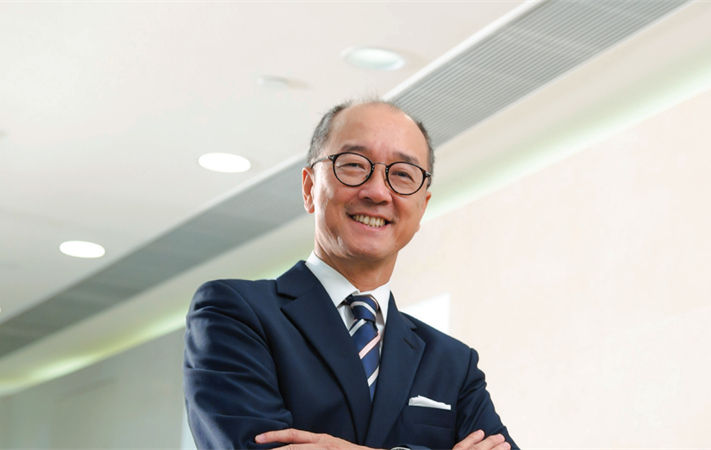 AI will make humans more efficient at their jobs, freeing up time from the mundane and make them enjoy their lives better, but I don't think AI will replace humans fully. I know a lot of people are afraid of that possibility, but I don’t think it will ever happen. If data is the new oil, then AI is the technology of data. If you look at some of the UN Sustainable Development Goals like no poverty, no hunger, availability of water for all and so on, AI can play a huge role in advancing these goals. Because most of the world is very poor and it cannot afford a lot of gadgets and gizmos. Only AI can develop and encapsulate new forms of technological application that can benefit everybody, and help achieve global equity in many ways faster than we can otherwise imagine on our own.”