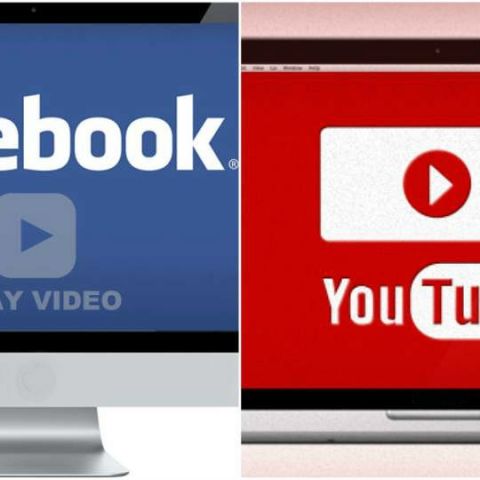 Facebook is known for being an aggressive competitor, one that has in the past eaten up the likes of MySpace, Orkut and now even Twitter. Unless a social apocalypse happens anytime soon, Facebook’s 1.79 billion monthly active users are here to stay, and those billion plus users want to watch videos on the platform.

According to Cisco, 69% of the world’s consumer-based internet traffic will be generated by videos in 2017. The number is expected to balloon to 80% by 2019. This is a big pot of money waiting to be claimed by content providers and producers alike. Although late to the party, Facebook is charting out a roadmap to blow up video consumption on the platform. To put things in perspective, Faceboook reported 4 billion daily video views in April 2015. In October of the same year, the social network doubled its video views to a whopping 8 billion a day.

While these statistics may sound really impressive, there’s an ugly truth behind them. According to a report by Ogilvy and Tubular labs, 725 of the 1000 most popular videos on Facebook were stolen from YouTube. These stolen YouTube videos were natively uploaded on Facebook, amassing around 17 billion in views. This made for a huge chunk of Facebook’s video traffic in Q1, 2015.

Early last year, Facebook changed its strategy from sharing data on the number of video views to hours watched, announcing that its users were watching almost 100 million hours of video content a day. In a bid to promote videos on the platform, Facebook gives more reach and incentive to videos that are uploaded natively, rather than links from other websites like YouTube and Vimeo.

When it comes to counting views, Facebook counts a 3 second watch time as a single view, whereas YouTube counts 30 seconds watch time as 1 view. On Facebook, it does not matter if a viewer is watching an autoplay video with the sound turned off. So, a 3 second view will still be counted if you stumble upon a video while are just scrolling through your timeline.

What’s in it for marketers?

A 3 second view was not enough for advertisers to get their message across.​

As of now, not much. Up until now, Facebook did not allow pre-roll or mid-roll ads. So to help creators monetise the otherwise professionally made videos they were freely giving the platform, Facebook rolled out its suggested videos programme in 2015. The company decided to split 55% of its video ad revenue with select creators, same as YouTube. The only difference was that Facebook had a workaround to avoid ads inserted in videos. Since most of Facebook’s videos are autoplay, seeing an advertisement in the beginning of a video would have irritated its users and killed its viewership. So Facebook came up with a whole new space to show videos to its users, wherein they would be directed to scroll for suggested videos. After a few videos, users would see a video ad, just like watching a commercial on television The problem was that a 3 second view was not enough for advertisers to get their message across. Hence earnings through suggested videos were also minimal for creators. Facebook then gave advertisers an option to pay on a cost-per-view basis, once their ads were played for at least 10 seconds. However, reports suggest that publishers are not making the kind of profits they would have hoped to with suggested videos. As per what a video publisher told The Wall Street Journal, the amount of time and effort spent to produce a Facebook video paled in comparison to the returns.

Facebook then introduced Live videos last year and gave publishers an opportunity to collaborate with advertisers to earn revenue. Now, Facebook is finally giving in to the YouTube module of ads inside a video, and is expected to add mid-roll advertisements to any video above 90 second in duration. Publishers will soon be able to insert ads after 20 seconds of video playback. 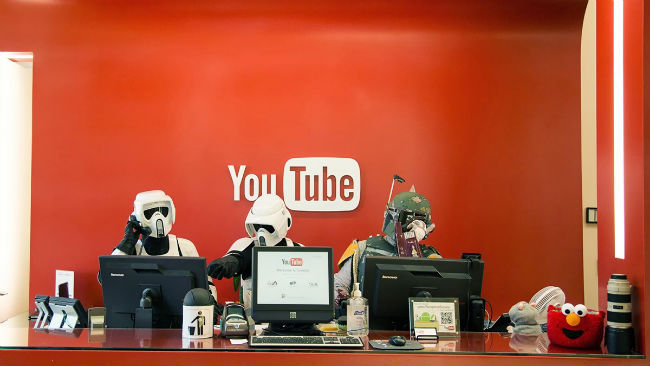 It means competition is heating up fast and YouTube needs to sit up and take notice. Aggressive as Facebook is with its videos strategy, YouTube has been a key player in the segment for more than a decade. In 2015, YouTube was barely breaking even. The online video portal posted $4 billion in revenues in 2014, which at the time was pulling down Google’s overall profits. Things changed rapidly in 2016 as YouTube video ads helped spur revenues for Alphabet.

Still, Google depends on search ads more than YouTube ads as the latter do not result in direct sales conversion when compared to the former. YouTube has also been fighting to keep its star creators on the platform by paying them bonuses in exchange for exclusive contracts.

That said, it’s not like YouTube is being overshadowed by Facebook. However, the company does need to catch up with better advertising strategies and more incentives for publishers in order to retain its streaming prowess.

The Netflix and Amazon Prime factor 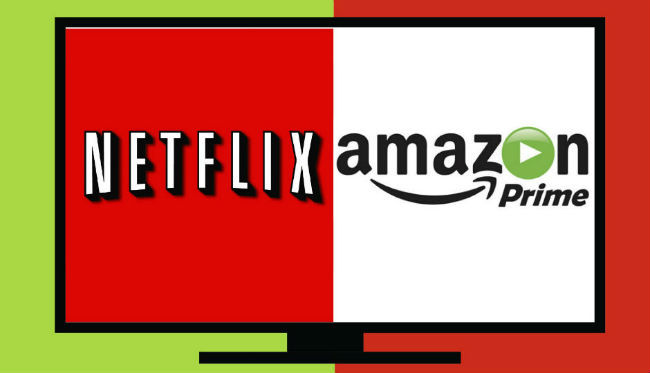 Between this battle for video supremacy, Facebook and YouTube both face a whole new level of competition from streaming juggernauts like Netflix and Amazon Prime Video. Both platforms are rapidly increasing their user base and content libraries with premium Hollywood and original content, which also takes up a major chunk of online video viewership. These platforms which work on a licensing and subscription module are also fighting in the same space as YouTube and Facebook, with an obvious disparity in the number of users as of now. But, the disparity won't remain for too long as people start scouting for options other than Facebook and YouTube.

If there is no clear winner in the video streaming space as of now, the next few years will be crucial for Facebook and YouTube to tip the scales in their favour. Also, with internet penetration swelling by the day, the true test for who can lure more viewers and advertisers has now officially begun. If you are a content producer, its time you dip your toes into this world, because early movers will definitely have an upper hand when it comes to Facebook videos.

Let us know which platform you prefer for your daily video needs in the comments section below.