With $1 billion in bag, how can Flipkart ramp up to the next level? 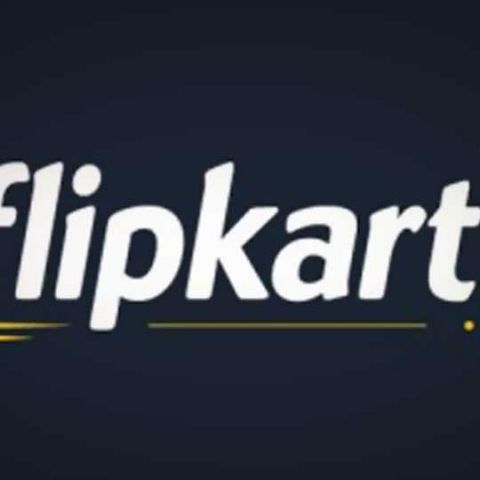 Flipkart has raised a whopping $1 billion, while Amazon is investing about $2 billion in India. How the latest capital inflow will impact the e-commerce segment? What should cash-rich Flipkart do to improve its services and lead the segment from front?

That said, despite being the top e-commerce player, Flipkart still needs to focus on a lot of areas. With the latest financial boost, the e-commerce giant can not only improve in areas it has been lagging, but also experiment with new models.

After having switched to marketplace model, Flipkart has focused on bringing more third party sellers on board. However, it heavily relies on WS Retail, which is arguably among the most preferred sellers on Flipkart. Not only the e-commerce giant needs to expand WS Retail's offerings but also ensure that it maintains its credibility. Moreover, like any e-commerce player, Flipkart also faces similar infrastructure-related issues in India.

“I think Flipkart needs to concentrate on building "leading edge" infrastructure; mainly their warehouses, seller dashboard, and user experience. The next area they need to look at is building a stronger senior and mid-management leadership that not only drives efficiency across the organization but also innovation. To stay ahead of Amazon and others that may enter India, Flipkart has to refine and upgrade all its processes and offerings,” says Ashish Jhalani, Founder, eTailing India.

Flipkart should “improve supply chain and logistics so that a larger percentage of products and not only those that fall under Flipkart First are delivered as fast and effortlessly to the customer. Instant and safe delivery should be made possible for a large number of products,” says Sameer Parwani,Founder and CEO, CouponDunia.

We are not saying Flipkart's services are poor. But, there's scope for a lot of improvement. For an example, Flipkart's In a Day delivery service is quite popular. Currently, it is available in 50 cities, which we think is not enough. Tier 2 and Tier 3 cities are going to play a key role in Flipkart's growth or that of any e-commerce player in the country. Flipkart needs to expand the number of cities covered by its popular services such as In a Day. Customers are ready (debatable) to pay the premium price for quality service and Flipkart should not hesitate in expanding it further.

“With this investment, Flipkart is in a position to go fanatical about customer service. They should spend more time and energy to make sure that all customers are satisfied and that all customer complaints and distresses are met as soon as possible.  Now they can also focus more on making sure that quality is ensured and that the products meet the standard that the customer is expecting,” adds Sameer Parwani.

As pointed out in our previous story, exclusive tie ups have emerged a successful model for e-commerce players and brands. Flipkart is most likely to pursue the model further and may come up with more exclusive tie ups with the companies. Perhaps, bring products that aren't available in India at affordable prices – on the lines of eBay.

Flipkart tried to mimic Amazon with its own range of Digiflip Pro tablets. While Amazon has developed a proper ecosystem for the Kindle devices, Flipkart faces the challenge to replicate the model in India. The Indian e-commerce giant has to focus on inventory balancing, technical support and most importantly, after sales support.

The latest capital inflow clearly shows a growing confidence in the Indian e-commerce segment.  “$3 billion committed to India over 24 hours reaffirms my belief that Indian eCommerce is just getting off the ground and the sky is the limit. The announcements have also reaffirmed the fact that Amazon and Flipkart intend to fight it out for the top slot and that others will have to settle for a distant 3rd or 4th unless they can also quickly secure similar type of funds,” adds Ashish Jhalani.

Speaking about the impact on e-commerce, Sameer Parwani says: “Both the players (Amazon and Flipkart) are trying to get a larger market share as well as try to get more and more sellers on board.  Funds will help Flipkart educate the sellers as well as get more and more small sellers from Tier 2 and Tier 3 cities on board. As most of these players are not expert in selling online, the coming in both of these players in a strong way is going to try to change that.”

“Aggressive marketing will increase availability of products by removing problems of scale and outreach and help provide customers more choices. Amazon will be wary of being left behind in India, as they were in China where Ali Baba and other players reign supreme. Amazon will be aggressive in their promotion and marketing. As of now, they can’t sell their own products till it gets approved.”

“For Flipkart, this investment is in anticipation of how competitive this industry will become once Amazon is allowed full entry through changes in the FDI policy. The B2C e-commerce industry is going to flourish soon and Flipkart is gearing up for that.”

It will be really interestingly how the smaller players are impacted. Contrary to general belief, the smaller players may be in fact benefited further as they stand chance for tie ups, compete in a specialised category of products for example home décor and healthcare products and tap an already set up ecosystem.

“Smaller niche players are not largely impacted by these announcements. Over the long run though they all stand to gain from the top two players spending great deal of funds to build the e-commerce ecosystem which will in turn also help the smaller players. I see the wave built by larger players carry lot of the smaller niche players forward,” adds Mr. Ashish Jhalani.

So, the final question is – how large investments from Flipkart and Amazon is going to benefit you? Well, one thing everyone is predicting -  a stiffer competition between the two e-commerce players. Competition has always benefited customers as it gives more flexibility in terms of options and pricing. You should expect discounts in popular categories such as gadgets, apparel and books. Customers should expect faster delivery and improved customer services, more choices and customizations as various merchants seek to achieve a competitive edge.

Reliance launches JioMart in more than 200 towns across India 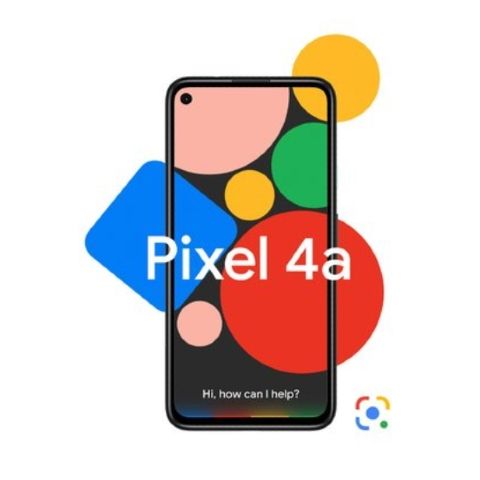 How to keep your Whatsapp Chats safe 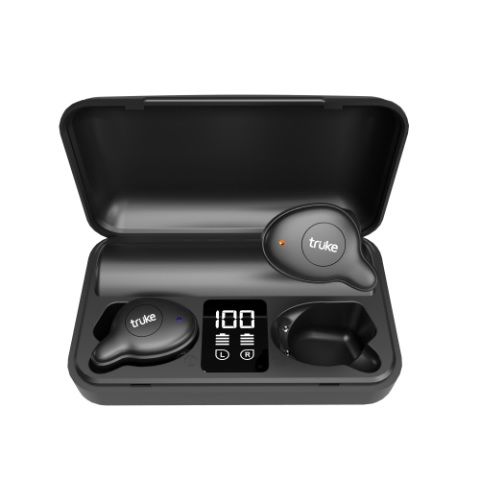