Why is Google shuttering Google Labs? 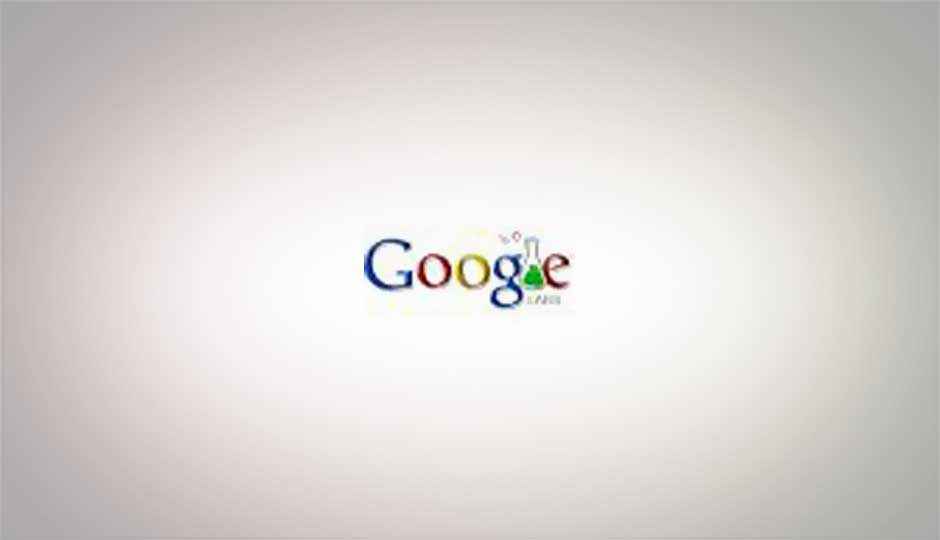 I can't see why Google is shuttering Google Labs. It's an important and fun site, and it's very Google.

I can see no real rationale for Google to shutter the Google Labs project. But that is exactly what's about to happen, according to the official Google blog.

In the blog post by Bill Coughran, SVP for Research and Systems Infrastructure, he wrote:

"Last week we explained that we're prioritizing our product efforts. As part of that process, we've decided to wind down Google Labs. While we've learned a huge amount by launching very early prototypes in Labs, we believe that greater focus is crucial if we're to make the most of the extraordinary opportunities ahead.

In many cases, this will mean ending Labs experiments—in others we'll incorporate Labs products and technologies into different product areas. And many of the Labs products that are Android apps today will continue to be available on Android Market. We'll update you on our progress via the Google Labs website."

This is a disaster for users. I can see no real rationale for turning off the labs and re-distributing all the cool and nifty programs and projects that are found all over the site. To me, this is Google pulling a Yahoo.

Yahoo is notorious for killing projects out of the blue. Many projects that Yahoo killed had a lot of potential to be successful, but few were marketed well. In fact, if Yahoo had put up a site called Yahoo Labs and kept many of the now defunct sites alive, it would have made money.

Ask yourself exactly what does it would take to maintain a webpage with old projects? Even with no support, many of these old programs and ideas are useful to some people. What does it cost to keep the pages alive on the servers? It's no longer works like it did back in 1987, when the old code had to go, because the hard disk was being chewed up.

There is always the possibility that a lot of old programs with limited appeal could be forgotten, resulting in some embarrassing situation for the CEO.

For example, here's an instance when this could happen:

Reporter: So Mr. Page, you say the company is going to concentrate on HTML 5. Where does that leave Flash when it comes to video and animation? Will you do any sort of utility or anything to help people transition from one to the other?

Larry Page: We have no plans for any sort of product like the one you are describing. In fact, it hasn't even come up in the conversation.

Reporter: Oh really? Never discussed? You actually have such a program right now that's downloadable off of the Google Labs site. It's called Google Swiftly!

I mean, if that sort of thing is the reason Google is killing the labs, then I understand. But I don't think that's it. I suspect that within the labs there is something so important that the company has to bring down the whole operation to avoid drawing attention to that one program. It's the only rationale that I can imagine for shutting down the labs website. I'm sorry, I just cannot think of any other reason.

The Google Labs website has all sorts of cool and useful programs and projects. It's an important and fun site, and it's very Google. Why is the company suddenly becoming so serious about things? Users should bitterly complain to the company about the upcoming shutdown.

And if you can identify the one (or two) killer apps in the Google Labs mix, let me know. I'm wondering what they are.

Google accepts request for removal of personal info from Search: Here’s how to do it
Earth Day 2022 gets a dedicated Google Doodle about climate change
How to Book Doctor Appointments on Google and Find Reliable Health Content on YouTube
How to delete the last 15 minutes of your Google Search History on Android and iOS
Elon Musk says the Twitter deal is temporarily on hold but adds that he is still committed
Advertisements