These Donald Trump, Sean Spicer memes are breaking the internet! 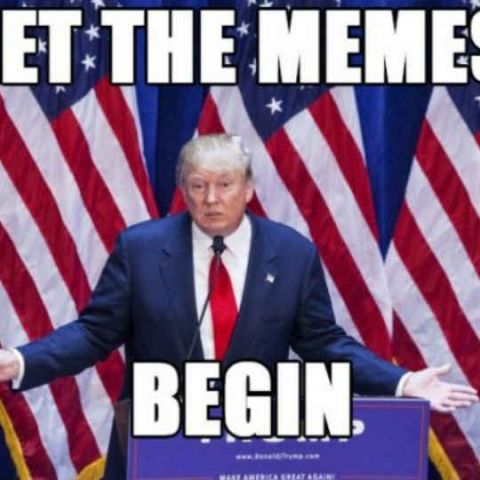 The 45th president of the United States, Donald J Trump, has been the hot topic of conversation and contemplation for not only the American public, but also audiences around the world. After an eventful inauguration ceremony and Trumps ‘My Way’ first dance, netizens around the world have taken to the web to post some hilarious memes on Potus and his posse. Trump’s press secretary, Sean Spicer’s blatant lies calling the Trump inauguration the largest attended inauguration in the world, has only added fuel to the fire. Given Spicer’s convenient disregard for facts, he was trolled online with a #AlternativeFacts, wherein internet users took to social media with their own amusing versions of Spicer’s statements. Here are some of the best Trump, Spicer memes we have seen so far.

That is the President's natural skin tone. Period. #SeanSpicerFacts pic.twitter.com/YkpXSOf7g9 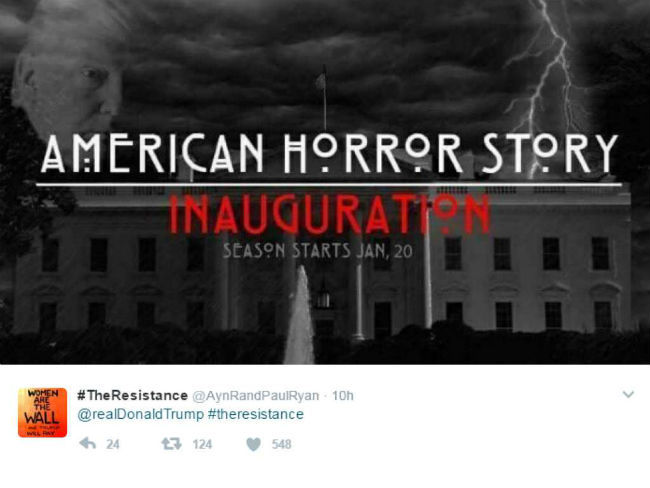 But, it’s too cold in Canada 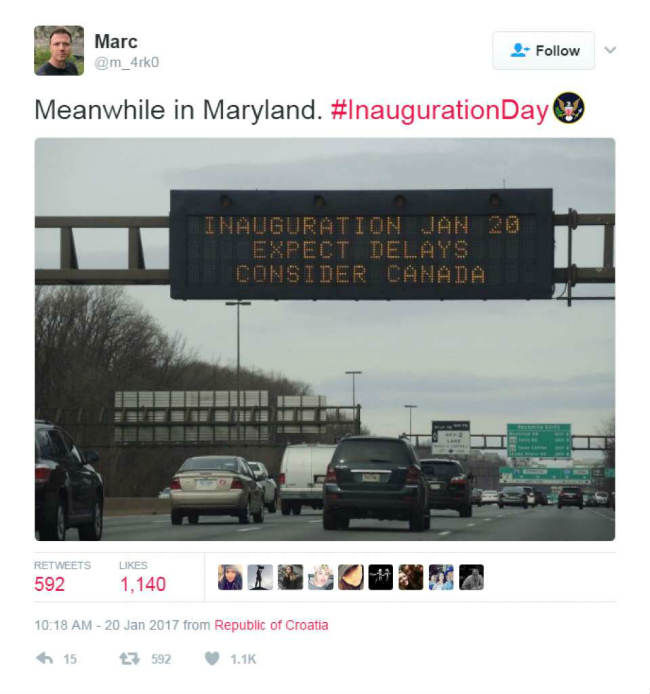 Just ‘Putin’ it out there 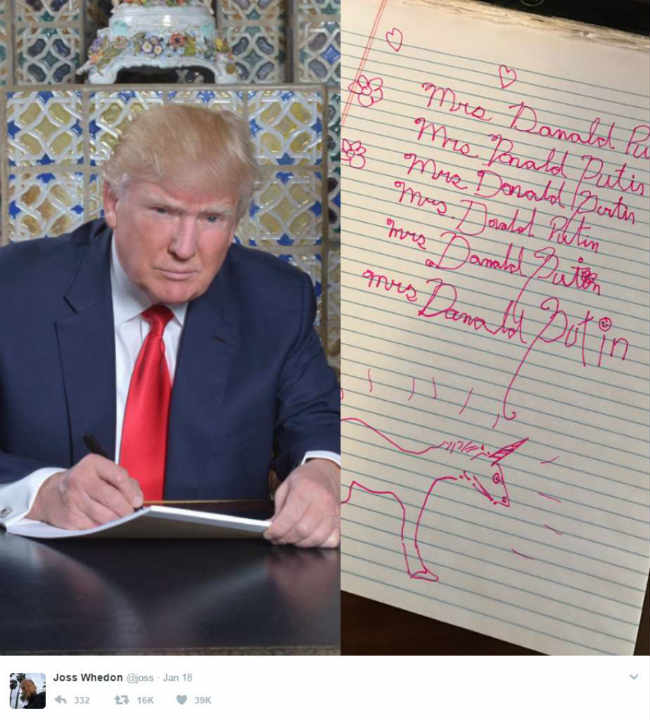 "The bass lines for 'Ice Ice Baby' and 'Under Pressure' are completely different. Period." #SpicerFacts pic.twitter.com/Sg4uY3OHgA 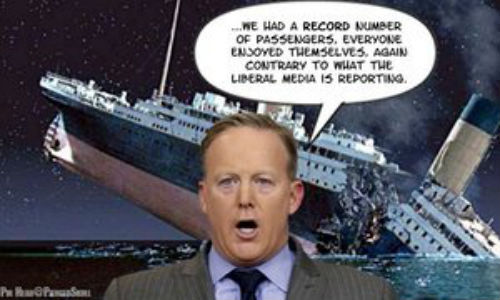 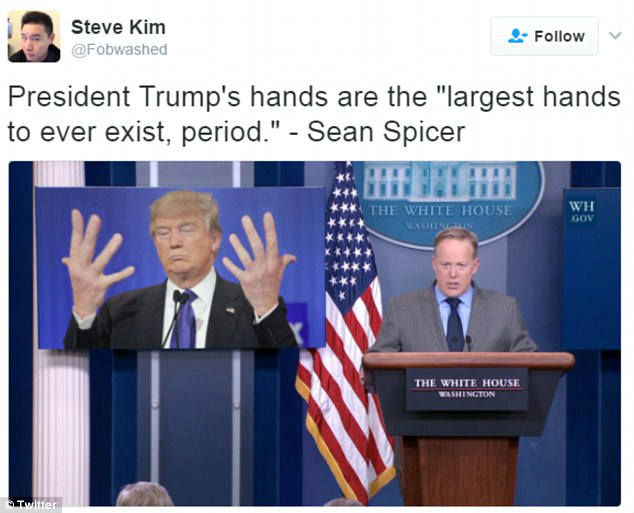 Donald Trump was the first man in space & brought home cheese from the moon, allowing the Italians to create Pizza #SeanSpicerPressReleases pic.twitter.com/plzCKaInHn 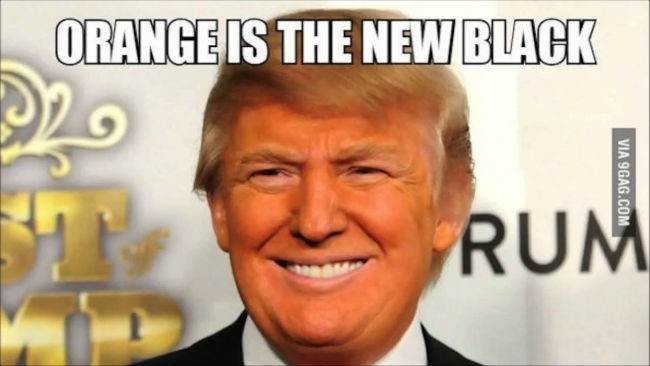 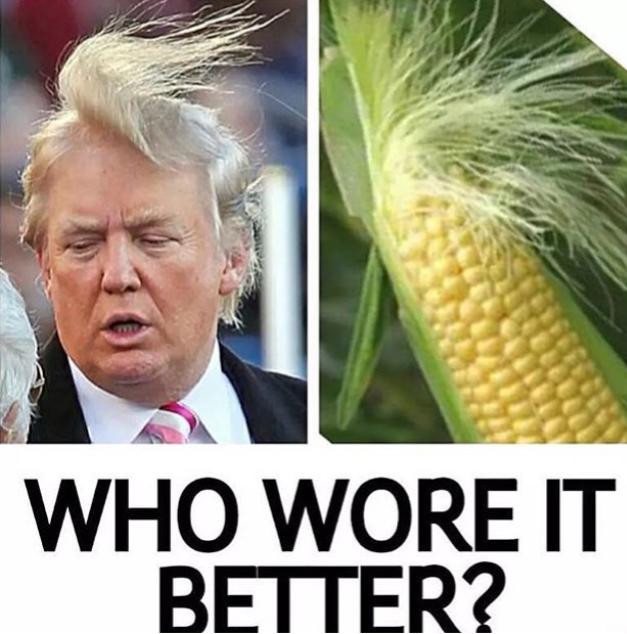 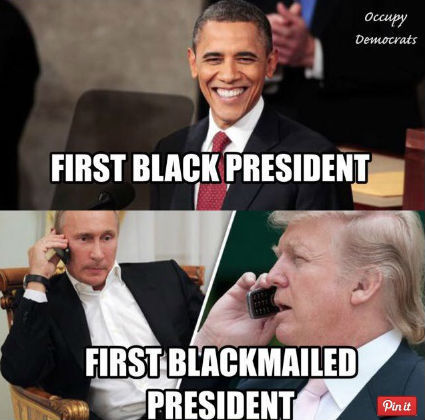 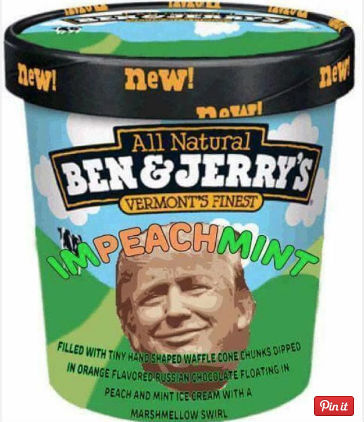