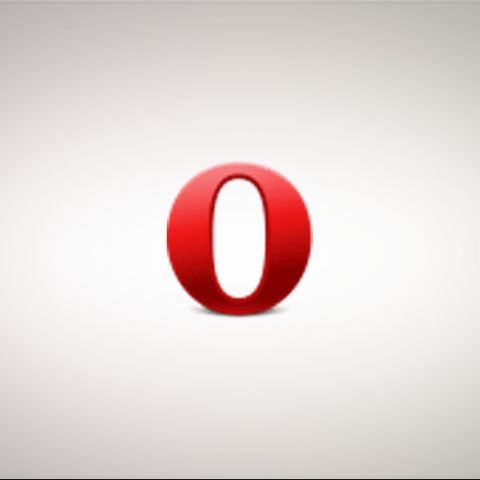 One of the most popular features that we already knew Opera 11 would bring was With the release of the new beta, extensions remains by far the most major feature to come with Opera, but it isn't the only thing to look forward ot in Opera 11.

While Opera has significantly closed the gap between itself and other browsers in terms of JavaScript performance, and in fact when Opera 10.50 was first released, it was the Since then other browsers have moved forward as well, and Opera 11 no longer brings much of a boost over other pre-release browsers. Sunspider benchmarks of insofar as it can be a judge of JavaScript performance, shows Opera as last, and Internet Explorer 9 at the top. However, the margins are so small now that it hardly matters. Nearly all browsers have now reached the same level of JavaScript performance. Opera Software claims that the performance of Linux builds has seen a boost, however Linux builds weren't available when we were testing.

After extensions, the second major feature to come with Opera 11 is tab stacking. Opera already provides a rather pleasant tabbed experience with support for showing thumbnails in tabs, placing the tab bar on any edge of the browser, and tab previews etc, however with Opera 11, tabs are being revamped even further to allow grouping multiple tabs together.

[RELATED_ARTICLE]The new tab stacking feature in Opera is quite similar to Firefox's Panorama that came with Firefox 4 beta 4, however not as powerful. Still it is simpler in design and in usage than Panorama and for many that will be a major selling point. With Opera 11 tab stacks, you can now drag one tab onto another to make them part of the same group. Further tabs can be added to the same group by dragging and dropping them to the same group. In our experience this still doesn't work perfectly yet, for one, trying to rearrange tabs within the same group breaks the group. Considering that this is just a beta, small imperfections are to be expected.

Grouped tabs are collapsed into a single tab with a small arrow to the right of the tab group (if your tabs are on top of course) that will expand the group without breaking it. Otherwise you can double-click on the tab-group to expand it, and on any tab in a group to collapse it. The tab group shows only the currently active tabs while the others are collapsed below it. Navigating through tabs using Ctrl Tab will show all tabs irrespective of grouping, so you can use this to navigate your open tabs.

Hovering over a group tab will show previews for all the tabs in it, in a fashion similar to the way Windows 7 displays window previews. You can switch to a tab in a group by clicking on its preview, or you can close a tab in a group using the close button on each tab preview.

Mouse gestures is another brilliant feature of Opera that has undergone an upgrade in Opera 11. For those who are used to using Mouse gestures, they come naturally, however for newcomers to gestures it is often difficult to discover gestures without reading the documentation. In Opera 11, if mouse gestures are activated, Opera will show a useful guide which can be of great help in performing mouse gestures. If you keep the right mouse button presses for a short while, Opera will pop up a small helpful overlay which shows the gestures that can be performed by moving the mouse in different directions.

There are other small features in Opera:

Opera 11 is another significant step forward for Opera. While extensions are already a rather big step forward for Opera, version 11 goes forward even further with its new Tab features. With increasing speeds and faster computers it is no longer unthinkable to have dozens of tabs open, it is nice to see that both Mozilla and Opera seem to be working on ways to manage tabs in bulk.

You can download the latest version of Opera 11 Beta from