Opera 10.60 brings the latest and greatest Opera to Windows, Linux and Mac 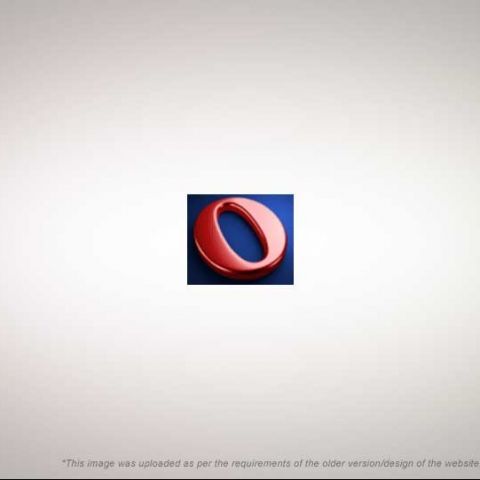 Opera 10.50 was possibly the most groundbreaking release of the browser in recent history, with massive upgrades to its JavaScript and rendering engine, standards support, and a new design. It made the otherwise major v10 seem light-years behind. The most disappointing thing about the 10.50 release was perhaps that Linux and Mac users were left out.

While 10.50 never managed to reach stable status on Linux, and came to Mac much after the 10.50 release for Windows, with Opera 10.60, Opera Software is bringing the versions of Opera for all platforms to sync.

Of course, that is just a minor part of Opea 10.60. After the immense boost of performance that came with Opera 10.50, the latest 10.60 further boosts its performance by up to 50% according to Opera Software. The standard SunSpider test revealed that Opera 10.60’s performance is at par with that of Chrome 6’s latest dev version. It is also twice as fast as the latest Firefox 4 build, and almost thrice as fast as Firefox’s latest stable version 3.6.6. While the SunSpider test alone isn’t enough to gauge the performance of all aspects of the browser, there is a pattern here.

Opera 10.60 also comes with better support for upcoming standards, including Geolocation, and it is the first stable browser to support WebM media. Other standard features include AppCache, for offline applications and Web Workers.

There are a few more tweaks to the Opera UI and features which improve the browser overall. The Opera menu being one of them. Opera 10.50 included a huge rectangular button for exploring all menu options, this has now been replaced with a much more appropriate looking button labelled “Menu”. Additionally, Opera features such as the download tab, history tab etc. now display icons instead of tab previews. Another subtle change is the inclusion of Bing as a search engine in the browser – although Google is still the default. Another subtle enhancement in Opera 10.60 is the support for search suggestions from websites such as Wikipedia.

Another thing Opera users may notice when they use Opera 10.60 is that it no longer shows tab previews in the Windows 7 taskbar. While the feature has its utility, for many power users it is simply an annoyance, since the whole point of browser tabs was to not clutter the taskbar. Those who still want to turn it on needn’t worry. The option is still there.

Opera 10.60 also brings new security features in the form of an “AVG-supported anti-fraud systems and phishing protection”. This is coupled with live feeds which carry information educating users of current scams, and potential malware.

Opera 10.60 further evolves Opera towards a perfect browser. Chrome and now Firefox have adopted an out of process model for plugins, and this is one of the few things missing from this browser which gets better with each iteration.