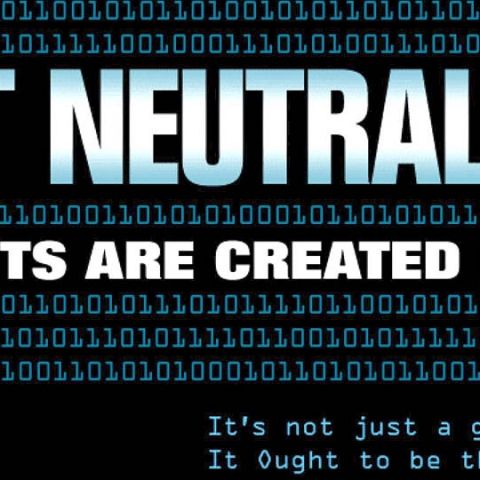 As people using the internet are constantly adjusting and evolving to a digital lifestyle, so is the internet evolving as an entity based on our behaviour. And it’s evident if you look back to the birth and the explosive growth of the internet to this very moment. In a not so distant future, most people won’t remember how the Internet was once upon a time – free and beyond the control of spying governments or greedy corporations. Because it’s such a powerful medium of our age – something that’s altering human behaviour down to its very core – everyone’s fighting to exert control over it. Not surprisingly, ISPs – our gateway to the internet – are becoming more demanding on how we access the internet. Some of the decisions they take are having far-reaching implications, something that will span well beyond just your monthly internet bill.

The basic premise of Net Neutrality is that all data is to be treated equally. This means that your ISP (which happens to be the entity providing you with internet connection) will treat your request to access Flipkart.com, Google.com or ThePirateBay.se, Pastebin.com, or Mega.co.nz without distinction and on equal priority. The ISP won’t play favourites when it comes to serving one site better than the other. We trust them to be neutral gatekeepers that let us access the internet for a fee, but in doing so they do not knowingly alter our experience of the internet in any way. These, along with other explicit points, form the guiding principles of the FCC’s (Federal Communications Commission) Open Internet policy (read more here) which was adopted back in 2010 in order to limit the power of ISPs to block or discriminate against online content.

Earlier this year in January, a federal court in America ruled against the FCC’s Open Internet rules and awarded Verizon (a major telecom operator and ISP in the US) to break free of FCC’s regulations, which they argued (and the court agreed) only governs landline and mobile telephony and not this relatively new “information services” service known as the internet.

The reason why activists in the US and most of the West are up in arms, treating this landmark court verdict as a hammer blow to the freedom of the internet because FCC’s net neutrality norms prevented ISPs from blocking or prioritizing Web traffic. Free from FCC’s shackles, Verizon and others can charge certain websites (Netflix, Hulu, YouTube, and similar high traffic, high bandwidth sites) for preferential access or better service. Imagine a scenario where ISPs have slow and fast lanes, where most of the Web traffic’s crammed into the slow lane, while a chosen few (who pay money to the ISPs) are kept on the fast lane for uninterrupted services. This can lead to potentially detrimental consequences to the end user – common people like you and me, who are increasingly dependent on the internet for more than just getting things done. 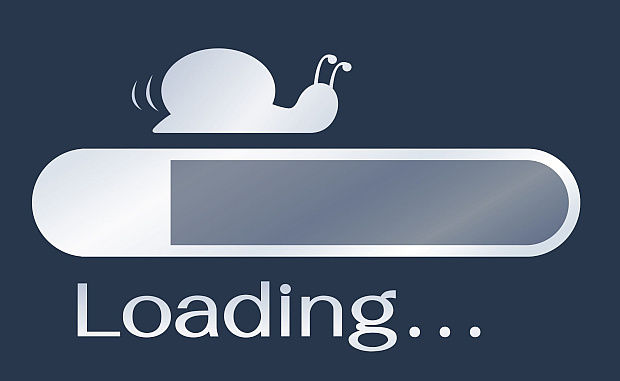 ISPs won’t just dictate terms to highvolume, high-traffic websites, but also to their paying customers. Imagine a scenario where YouTube’s paying ISPs to be on the fast, unrestricted lane to have zero performance bottlenecks. How long can YouTube be free in such a scenario? This may also result in increased advertising on YouTube videos, and even a nominal charge – collected by YouTube or the ISP – exacted from viewers through these “notorious” ISPs.

So far the internet’s been this level playing field for one and all, big and small entities vying for our undivided attention – be it just another viral video or social networks like Facebook or Twitter. But as the power of the internet grows and it starts overtaking traditional television, music, other prominent entertainment and communication options, we will see big corporations (including ISPs and content publishers) increasingly exert control over it all. Essentially, the Internet’s going to go the cable television way. There will be only a handful of channels and services dominating the internet highways as smaller, newer companies just won’t be able to match up to the established big guys in their capacity to pay ISPs and present their content on a fair footing.

We may unknowingly be living in a golden age of the internet, because as things stand there will be no fair competition in the highly evolved internet of the near future which is staring us in the face, which will lose some of its current sheen. As we move away from television and radio to be entertained in new and unimaginable ways on the internet, the future seems a lot less exciting and dominated by handful of sites and services, and stifled innovation. As you read this, there’s a raging debate going on around net neutrality around the western hemisphere predominantly.

According to The Indian Express, the Telecom Regulatory Authority of India (TRAI), “in its guidelines for issuing licences for providing Unified Access Service, promotes the principle of nondiscrimination but does not enforce it.” It further goes on to state that India’s Information Technology Act does not provide regulatory provisions relating to Internet access, and does not expressly prohibit an ISP from controlling the Internet to suit their business interests.

However, what’s important to note that unlike the West, which has a large and growing demand for fixed line broadband connections, India’s seeing an overwhelming demand for cellular broadband with the ushering in of the smartphone age. With the advent of 3G/4G data, there has been a huge rise in the number of Internet users in India. This has led to telecom operators (ISPs, in this case) staring at the very possible scenario of increased network congestion and clogging bandwidths. In the absence of tight regulation, this scenario is ripe for ISPs’ imposition of blocking websites or allowing premium Internet services as part of VAS (or value added service).

And such things have already happening in India. Have you ever wondered how BitTorrents work fast or slow on different ISPs? Certain file-sharing services are banned on a number of ISPs not because they provide illegal content (that’s almost always a small percentage of the whole) but due to their high-bandwidth requirements? If one inspects such cases hard enough, it won’t be surprising to come across the possibility that they’re in discord with net neutrality principles. And it’s a disturbing trend, if at all it’s gathering traction.

There’s evidence of principles being compromised for profit margins, too. Take the case of Airtel’s Free Zone which offers Google , Gmail and Google search for free for Airtel’s cellular broadband subscribers. Google’s a big proponent of FCC’s Net Neutrality norms, and Airtel has made no bones about its desire (in requests to TRAI) to charge companies like Google for the data they transmit over Airtel’s network. Then why would these two seemingly opposing entities work together if not for mutual benefit? The answer is simple: both are market leaders in their respective domains, and by joining hands they ensure no one else can innovate and rise to topple them over.

What’s important in the debate around net neutrality is to take the power away from big corporations that distribute content through the internet and the ISPs that give us access to that content and place it in the hands of the consumer – the ultimate entity that consumes the internet. We as consumers need to have the right to pick and choose which services the ISPs should charge on our behalf and pay for these “freemium” services, if we think we can’t live without it. If that doesn’t happen, then the whole net neutrality debate will lead towards an internet that will be starkly different from its founding ideals and revolutionary vision. And it’s everyone’s responsibility to protect the internet from its impending doom.