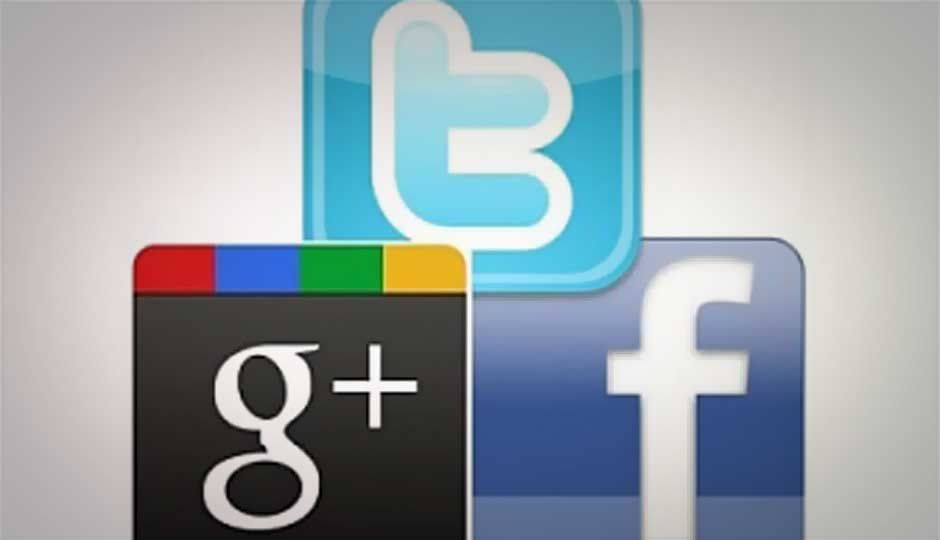 Social networking companies and the Indian government have been at loggerheads over the issue of web censorship for quite some time. The government has been adamant on bringing in a mechanism to monitor 'objectionable' content on these websites, while the Internet companies have opposed the demand. However, the recent mass exodus of North East Indians from various parts of the country strengthened the Indian government demands of bringing the content on these sites under the scanner.

It was believed that the morphed images, hate content and other elements on social networking websites such as Facebook and Twitter helped increase panic and rumours. Google and other Internet companies agreed to co-operate with the Indian government, while Twitter took down fake PMO accounts.

That being said, yes, the social networking websites are filled with such objectionable content and might have helped spread panic and rumours. But is it right to blame only social networking websites for the exodus of the North East Indians? After all the networking sites are small part a large Indian media. Why aren't TVs, newspapers and other media, which have larger impact on the Indian masses, being held equally responsible for the situation?

In our previous weekly poll question, we sought your take on the matter. We asked you “Do you think social media has aggravated the NE exodus situation?”

We received a total 408 responses to our question. The majority, or 150 respondents (37 percent) said the social networking websites did aggravate the situation but were as responsible as other media such as newspapers and TV.

The poll results clearly indicate the majority is not in favour of blaming the social media for the NE exodus and there's not any immediate need to curb them.

We'd like to thank to our readers for their overwhelming response to our weekly polls. We hope same enthusiasm for our coming weekly polls. This week we have sought your opinion on the recent judgment by a US court, holding Samsung responsible for copying Apple. Visit our home page to participate in our polls. Meanwhile, check out our previously weekly poll results here.

IT Amendment Rules 2022 tightens the reins on social media companies: Here's how
What is ONDC, Indian e-commerce's UPI moment
Twitter banned more than 57000 accounts in India recently: Here's why
Uninstall these 5 malware-laced Google Chrome Extensions now
Facebook breaks down and the internet cracks up: Meta's response and Twitter reactions to the FB glitch
Advertisements