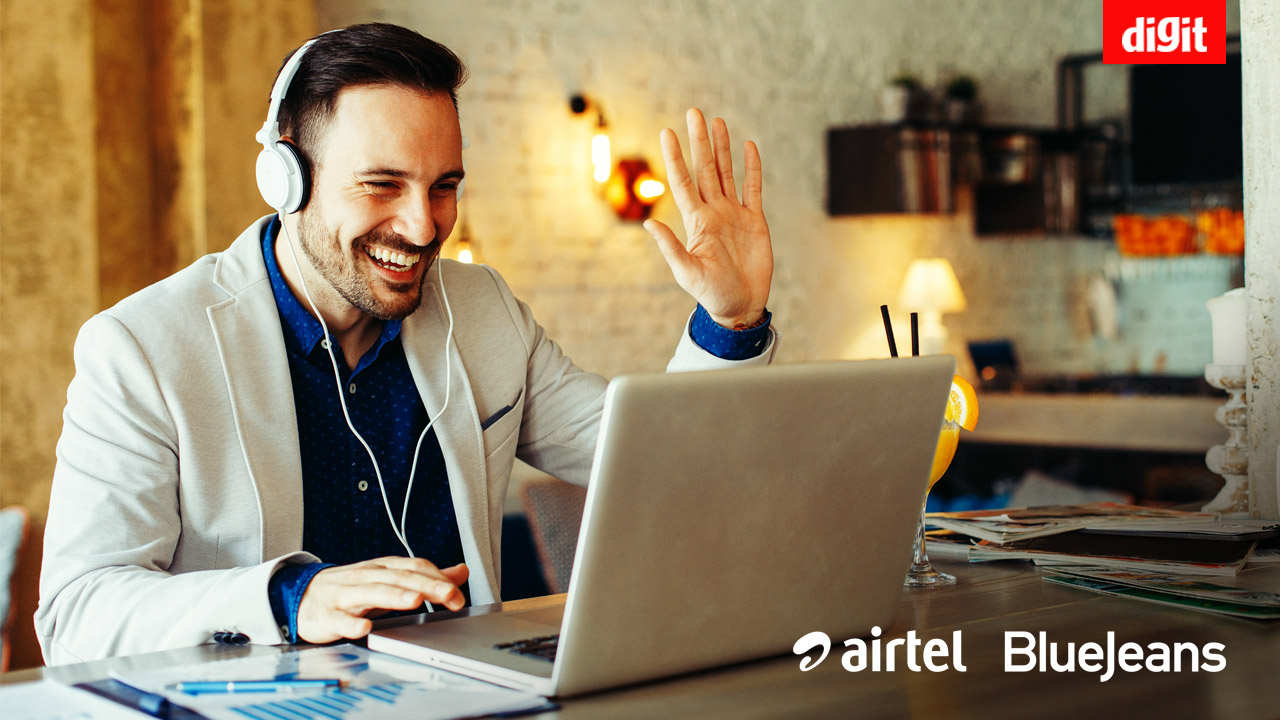 The world we live in is very different from what it was just six months back. Staying at home is now encouraged and working from home is now the ‘new normal’. While it might seem more relaxing, work-from-home brings with it a bunch of issues that pretty much didn't exist before. For example, proximity to colleagues was taken for granted and thus not being able to hear someone in a meeting, or not being able to work on a project together was never really a problem. But now, "can you hear me" makes up half of all meetings.

Keeping this in mind, two telecom giants, namely India’s Airtel and the USA’s Verizon have come together to ensure that video meetings can be as smooth and seamless as possible. Their partnership to bring Airtel BlueJeans to India aims to revolutionise how we conduct meetings from home as the enterprise-grade video conferencing platform is built with decades of experience in telecommunication and is loaded with features.

But before we get into the features, it's important to understand the enormity of a video-conferencing service to be coming from two telecom operators. Airtel, one of the most trusted network provider in India, has been a pioneer when it comes to telecom innovations. The company was the first to introduce Wi-Fi calling and LTE-900 tech in India and is currently the only one to test 5G network in the country. It has consecutively been the winner in multiple categories in Opensignal Reports. On the other hand, Verizon is one of the largest network providers in the USA with various accolades under its belt. The company has acquired some of the most legendary web services in the world including AOL and Yahoo! It has also already started offering 5G services in the USA. So, safe to assume that Airtel BlueJeans will bring not just the best of both worlds but also the best of communication tech. 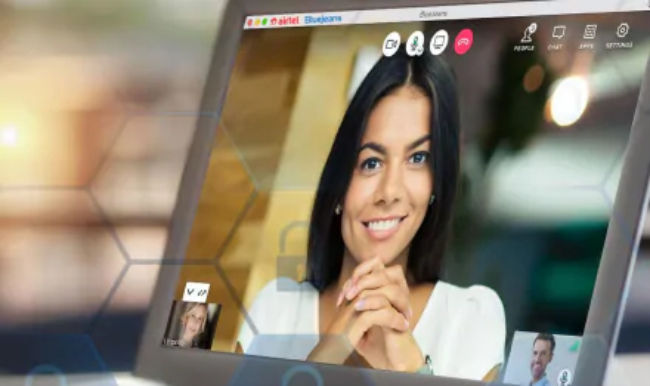 Airtel BlueJeans offers local data storage which is not only important for security, but local storage also means low latency, which in turn enables a better user experience. So expect a lot less lag in conversations. 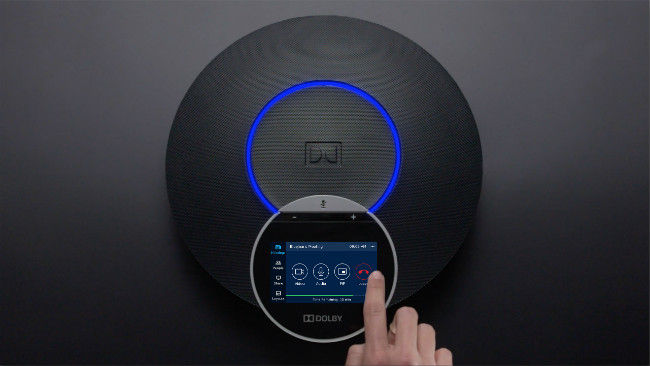 To ensure clear audio, Airtel BlueJeans uses the award-winning services of Dolby Audio, which is the same tech used in high-grade TVs and theatres. This should be more than enough to ensure seamless audio for your video and voice conferences. 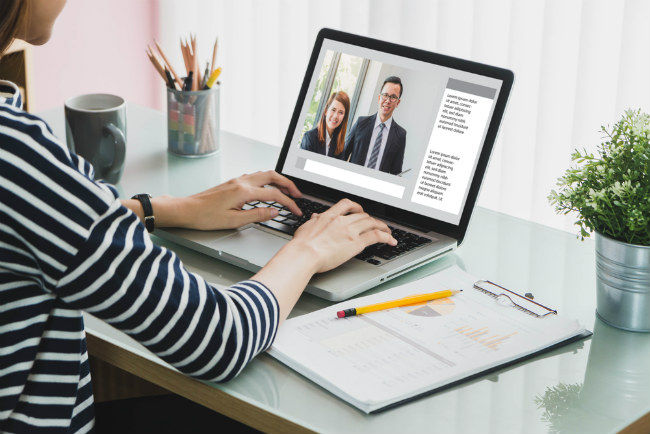 Airtel BlueJeans comes with a feature called Smart Meetings. This feature uses voice recognition software to transcribe the meeting. in other words, you won’t have to worry about taking notes to create a ‘minutes of the meeting’. 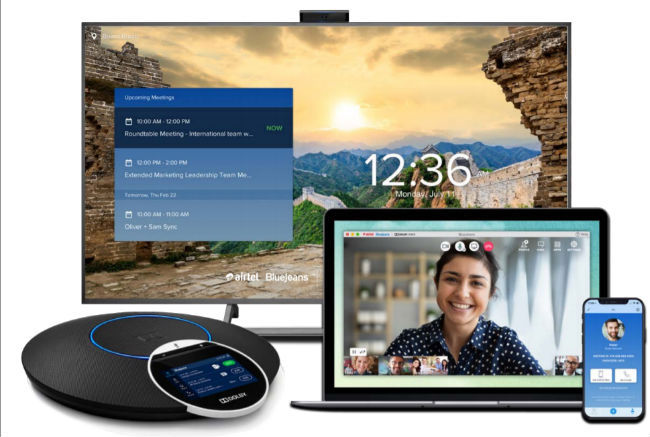 This feature allows users to connect from various other platforms such as Microsoft Teams, Workplace by Facebook, Office 365, Google Calendar, Slack, Splunk, Trello and many more. Not only that, but the meeting owner can also delegate actions to the different people who are in attendance.

While most video conferencing solutions are limited to a few thousand people, Airtel BlueJeans can be scaled up to host up to 50,000 attendees. This makes it ideal for hosting massive webinars and even product launches. 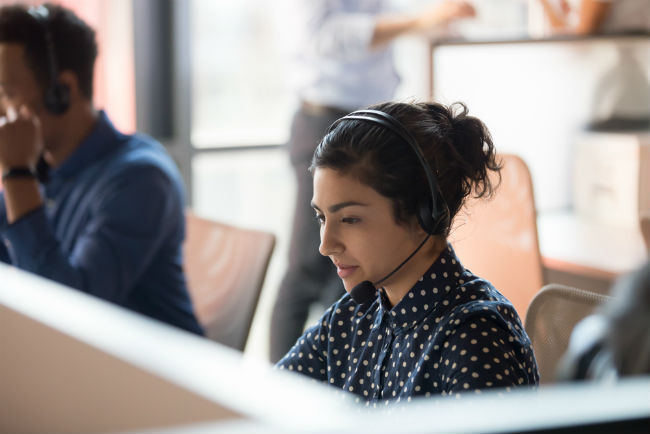 Airtel has always been very responsive when it comes to customer support and that gets extended to Airtel BlueJeans as well. In case users have any issues, they can reach out to the support staff 24x4.

As it should be pretty clear, Airtel BlueJeans promises a very secure and feature-rich video conferencing platform for businesses. The service has now been launched in India and as a bonus, those interested can register for a free trial. Click here to register.