Infographic: Do you practice safe Internet? 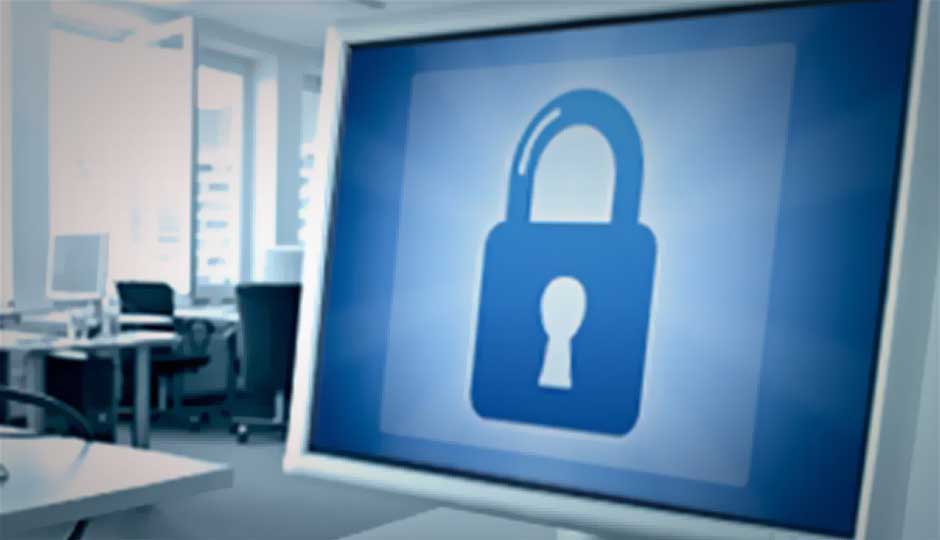 People are now submitting 3.5 billion more Google queries and sending 322 billion more emails than they were in 2007; posting 2.4 billion more Facebook status updates, photos, videos, and comments since 2009; and ordering 9.7 million more Amazon items in a singular day since 2006, according to cloud security firm Micro Trends.

But with increased activity - and mobility - comes increased risk. Micro Trends counted 6,300 new unique Internet threats per day this year, compared to only 57 in 2006. Spam leads the pack, with 5.2 billion reported cases per month in 2011, followed by more than 5 million new instances of malware and 10.4 million bad URLs added to the Web last year.

All three threat types have increased massively in six years, from the 2 million spam cases per month, only 85,000 new malware, and a mere 400 malicious URLs in a year.

A recent Pew Research Center survey revealed that smartphone users are twice as likely as those with less feature-rich devices to back up their phone contents, including photos, contacts, and other files. Meanwhile, regular cell phone owners are 23 percent less likely to shut off location tracking than smartphone users.

For more, check out the infographic below.

SpaceX Starlink internet service now available in Antarctica
Uninstall these 5 malware-laced Google Chrome Extensions now
DuckDuckGo Email Protection Beta is now open and free to use: Here’s how
Facebook breaks down and the internet cracks up: Meta’s response and Twitter reactions to the FB glitch
Twitter's ex-security chief whistleblows: Here are his scathing allegations against the company
Advertisements