India’s Internet traffic in 2020 will be equivalent to 12 billion DVDs per year: Cisco 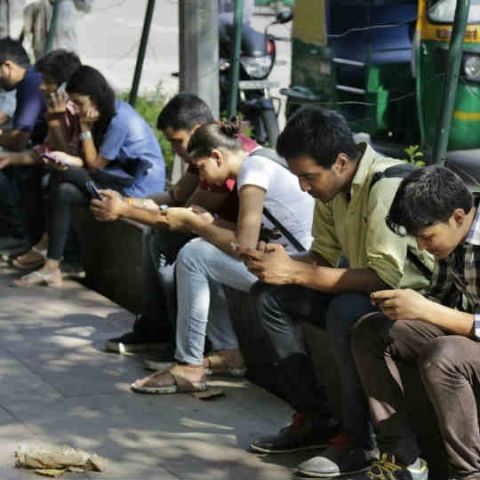 Cisco’s Visual Networking Index (VNI) forecasts are out and looks like India is up for a huge promotion in mobile data and internet traffic. The Cisco VNI Global Mobile Traffic Forecast projects future mobile data traffic over cellular networks: for example, second-, third-, or fourth-generation (2G, 3G, or 4G) networks or radio networks. The mobile data traffic forecast is part of the comprehensive Cisco VNI study.

Other key observations from the VNI forecast include findings on mobile and data growth, in a global scenario. As per Cisco, 70% of the world’s population will be using mobiles by 2020. To be exact, that’s 5.5 billion mobile users with 1.5 Connections per capita. Smart mobile devices and connections are projected to represent 72% of total mobile devices and connections by 2020. The report goes on to add that Smartphones will account for 81% of total mobile traffic by 2020, up from 76% in 2015.

There’s good news for those in the mobile video business as well. According to Cisco’s research, mobile videos will account for 75% of the world’s mobile data traffic. So, we can expect more streaming and content services to sprout up in the future. Smartphone manufacturers have already started coupling their devices with pre-loaded video, audio content services.

When it comes to smartphones, Cisco predicts that by 2020 more people will have mobile phones than electricity, running water or even cars! Clearly, the world needs to sort out its priorities, but smartphone manufacturers can sit back and enjoy the show.