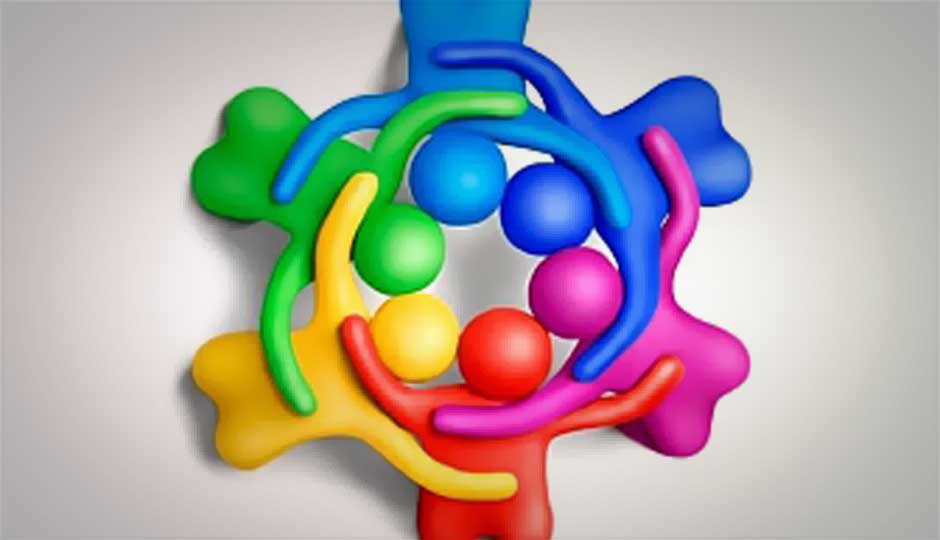 It’s that time of week again, when we reveal the results of the ThinkDigit Weekly Poll. Last week, we asked you, “How has the blocking of P2P and video-sharing sites affected you?” Since then, we’ve received nearly three hundred responses, and once again, we’d like to thank our readers for taking the time out to share their views, and hope to see the same level of enthusiasm in the future!

The current atmosphere of web censorship in India began mundanely enough, with the Indian government looking to block objectionable and offensive content from a variety of sites, including Facebook, Google and Yahoo. While most of that litigation was resolved without too much fuss, the Indian government has gone a step further without much warning, banning Indian access to a number of file-sharing, video sharing, and P2P sites.

The move has affected many Indians, who suddenly have to look elsewhere for their files and videos, with their favourite resources blocked from access. To protest the bans, Anonymous India recently hacked a variety of Indian government websites, and is encouraging an offline protest, where Indians take to the streets on June 9, and not take the decision lying down.

Well, now the votes of this highly relevant poll are in, and the results are quite interesting! The largest percentage of respondents (41%, or 118 readers) chose the option “Am searching for a workaround,” indicating that a majority of readers are still looking for different ways to either access the same sites, or find other, unblocked resources.

Next, 40%, or 114 readers, chose the option “I've found a workaround,” indicating a large percentage of ThinkDigit readers have successfully found a way to either access the same sites, or are currently using other unblocked resources.

16% of our readers, or 46 respondents, chose the option “No difference - I never used them,” while just 3%, or 11 readers, chose the option “It was high-time to stop anyway.” These results show that a very small number of readers have not been affected adversely by the move – perhaps the Indian government should take note. After all, popular opinion is a large part just how a democracy works, with logic not the only tool in a decision maker’s arsenal.

Do check out the poll results in the chart below. In the meantime, do participate in this week’s ThinkDigit Weekly Poll, where we’ve asked you “What do you think about Facebook's plans to make a phone?” Visit our homepage to place your vote, and do also refer to our previous coverage on the subject of a Facebook Phone! 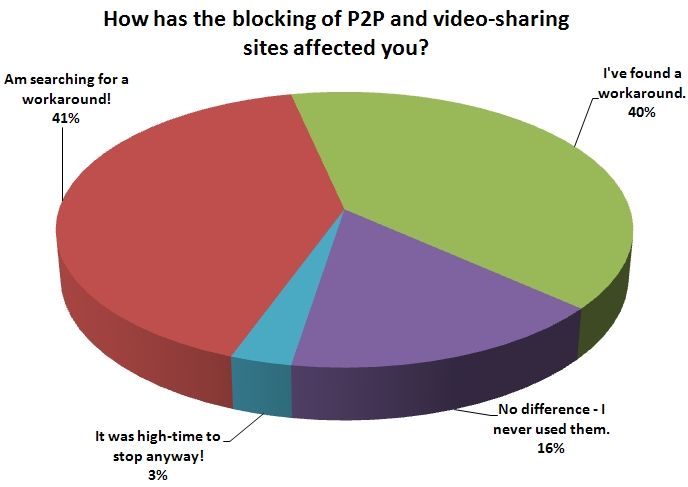 Facebook breaks down and the internet cracks up: Meta’s response and Twitter reactions to the FB glitch
Twitter refutes the whistleblower’s allegation of its shady deal with the Indian govt: What is it
Twitter's ex-security chief whistleblows: Here are his scathing allegations against the company
8 YouTube channels blocked by Indian Government: Know the reason
Google collects the most amount of user data: Know which other tech giants are the big data harvesters
Advertisements