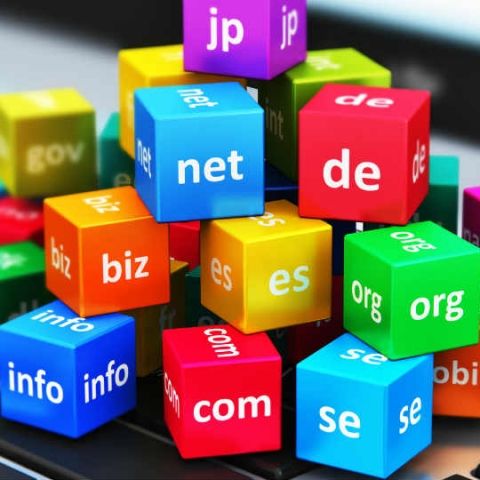 The Internet Corporation for Assigned Names and Numbers (ICANN) is working on what it calls the “largest expansion” of Domain Name System (DNS) in the world, with its new Generic Top-level Domain program (gTLD). The non-profit organisation, known as the address book of the web, is also looking to increase the usability of the internet in various vernacular languages, through the introduction of ‘Internationalised Domain Names’ or IDNs.

Now, before we get into what all of the above means for India, and the future of the internet in the country, let us first discuss some key functions and responsibilities of ICANN. As noted above, ICANN is the address book of the internet. Just to put this in context, when you type in a website’s address on your browser, what the machine sees is not the domain names, but instead it sees a bunch of numbers that you may identify as IP addresses. ICANN maintains and administers the registries containing these unique addresses across the world ensuring the security, stability, and integrity of One Internet where we can find each other. 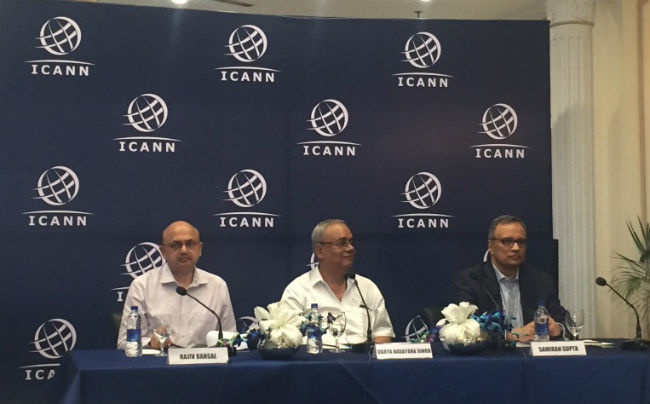 Until recently, the internet and ICANN were under the oversight and protection of the US Government. This governance essentially stopped countries like China & Russia from interfering in the functioning of the Open web. Now, all that is going to change drastically. The Obama administration in the US has recently given a thumbs up to a plan submitted by ICANN, which frees the organisation from US oversight. Instead, ICANN is now looking to be the independent body that governs the internet through a multistakeholder model involving internet users, Governments, civil society, organisations, industries, and academic communities. Unless the US Congress decides differently, ICANN has till September to formulate a plan that will forever change the nature and future of the internet.

Commenting on the development, ICANN India Head, Samiran Gupta said, “The process of the US moving away is still on, but let’s assume if it were to happen, the way you see ICANN today, what you see from the outside will not change. It will still continue to function the way it does. However, the oversight part will be from the community of users, rather than the Government. That’s what changes. There’s a fairly complex structure that has been created so that no one community or one group of people, or group of Governments can take control over this process. What you are also witnessing is the emergence of new governance structures and you know it’s history being made in some sense. There are certain powers that the community will get, for example to be able to request the removal of board members. So, those rights and responsibilities have been defined in the proposal put up to the Government. Now, it’s gone into a political space, so, we will see what happens.” Although the move seems to be one that will free the internet from governmental clutches, some are also viewing it as an open invitation for authoritarian regimes to manipulate ICANN’s processes and the functioning of the internet.

Now that you know what ICANN is, let’s talk about their expansion plans. ICANN’s new gTLD program is an initiative that is enabling the largest expansion of the domain name system. Top-level domains (TLDs) are the letters found at the end of an Internet address. They fall into one of two categories: those that represent countries/territories (known as country code TLDs or ccTLDs) and those that do not (generic TLDs or gTLDs). Through the program, the number of gTLDs will increase from 22 to more than a thousand. To give you a few examples, gTLD addresses could have extensions such as .futbol, .bharat, .brand, .Paris, .Cab, etc. According to Gupta, “Asia will be the key contributor to the gTLD program and the next billion users on the internet.”

As far as increasing multilingual support for the internet is concerned, ICANN is looking to implement IDNs. An Internationalized Domain Name (IDN) uses a particular encoding and format to allow a wider range of scripts to represent domain names. Until late 2009, Top-Level Domains were restricted to only the Latin letters a to z without accents or symbols. Aer 2009, IDN TLDs were introduced in other scripts including Arabic, Chinese and Cyrillic scripts. When implemented in India, IDN will encourage non-English speaking communities to access the internet in their language.

Commenting on the same, Rajiv Bansal, CEO of the National Internet Exchange of India (NIXI), said, “The Indian Government is very supportive of these initiatives. Almost all applications of the internet are carried out through domain names and the ability to access them in local languages will further spearhead our development.”

Doug Suttles, CEO & Co-Founder of Ookla, sheds some light on the internet use in India during the pandemic
Elon Musk's Starlink too fast for Indian bureaucracy, will need a license to operate in the country
Advertisements