How much speed do you need? 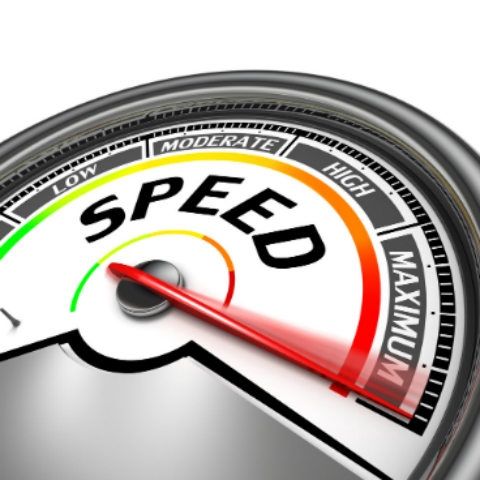 When we talk about the internet, everything seems to revolve around speed. From the days of dial-up all the way to the promised 5G revolution that seems to be just around the corner, it always seems to be about offering faster and faster internet speeds. But how much speed do you really need? How much internet speed do basic activities require? Let’s find out, shall we? 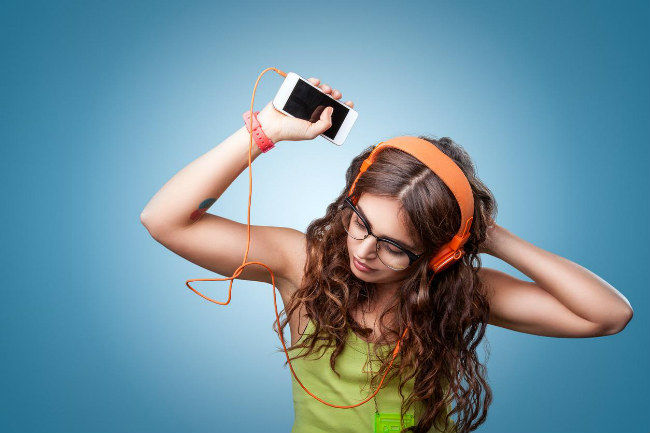 The days of carrying around a bunch of cassette tapes just so that you have music to listen to music is long gone. While there are some of us who still prefer to listen to downloaded music, music streaming platforms offer a choice of thousands of songs, so you can listen to any song that pops into your head. Not only that, but these services also offer curated playlists, so you can listen to songs in a specific genre while giving you the opportunity to discover new artists.

The internet speeds required for music streaming vary on the quality of the stream. According to HighSpeedInternet.com, 0.5Mbps should be enough in most cases. As you may have noticed, streaming music doesn’t require very high internet speeds. So anyone should be able to stream music. 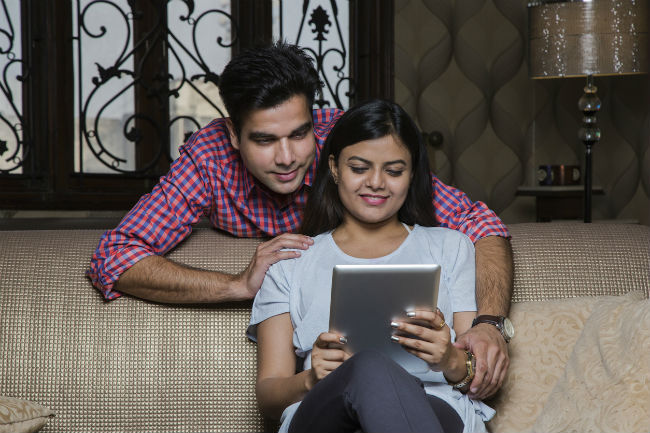 Thanks to Netflix, Amazon Prime Video, Hotstar and the rest of the bunch, binge-watching has become a thing now. We don’t have to wait to watch the next episode or skim through TV listings to know when our favourite movie is about to be shown on TV. Now, we can breeze through an entire season of TV shows in one sitting. In fact, telecom operators, like Airtel are offering their customers access to these platforms as a part of select plans. For example, Airtel is offering 3 months of Netflix and 1 year of Amazon Prime for free with select subscription plans.

Of course, you could stream video in standard definition, but where’s the fun in that? These day’s HD TVs are pretty much the norm, so you should look at streaming in HD. As you might imagine, HD streaming requires a higher speed as compared to SD. According to Netflix, you need a minimum of 5Mbps to stream in HD on the platform. For SD streaming, 3Mbps should suffice. As such, it is quite possible for you to watch HD videos on your phone while you are on the go, provided your network operator offers good speeds. According to OpenSignal’s April 2019, Mobile Network Experience Report, Airtel offered the best video watching experience in the country. 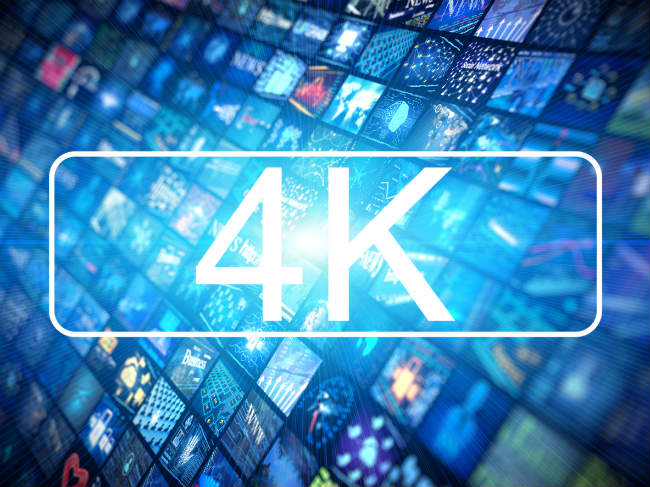 If you really want the best quality, then 4K is the way to go. While most phones may still offer QHD resolution, 4K TVs have become affordable enough for most to have a taste of what it has to offer. However, getting 4K content is not that easy.

Not all streaming services in India offer 4K content. Only a few, such as Netflix and YouTube, give users the option to stream 4K videos. Netflix notes that you will need a minimum of 25Mbps in order to stream 4K. Of course, you will still need a 4K display in order to enjoy that quality. 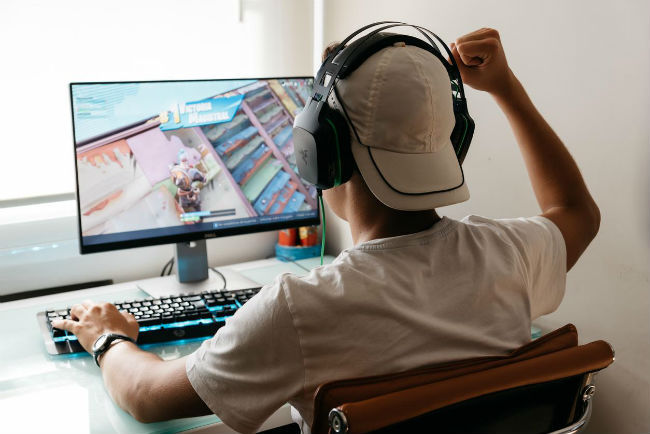 If you are a gamer, chances are that you play online a lot. And why wouldn’t you? The more the merrier, right? However, unlike smartphones, games on the PC and console offer better graphics as well as more intuitive controls as compared to a touch screen.

According to HighSpeedInternet.com, Xbox One console owners need a minimum of 3Mbps in order to enjoy online games. While Sony hasn’t mentioned a minimum requirement for the PlayStation, it is expected to be more or less the same as Xbox. In the case of PC, users are advised to have internet speeds ranging from 3Mbps to 6Mbps.

Hopefully, you know now the minimum speeds that you would need for these tasks. Of course, it would never hurt to have more than this and that is why 5G is on the verge of deployment. Even in India, Airtel tested 5G just last year and got amazing results. Let's hope it comes to us sooner than later.