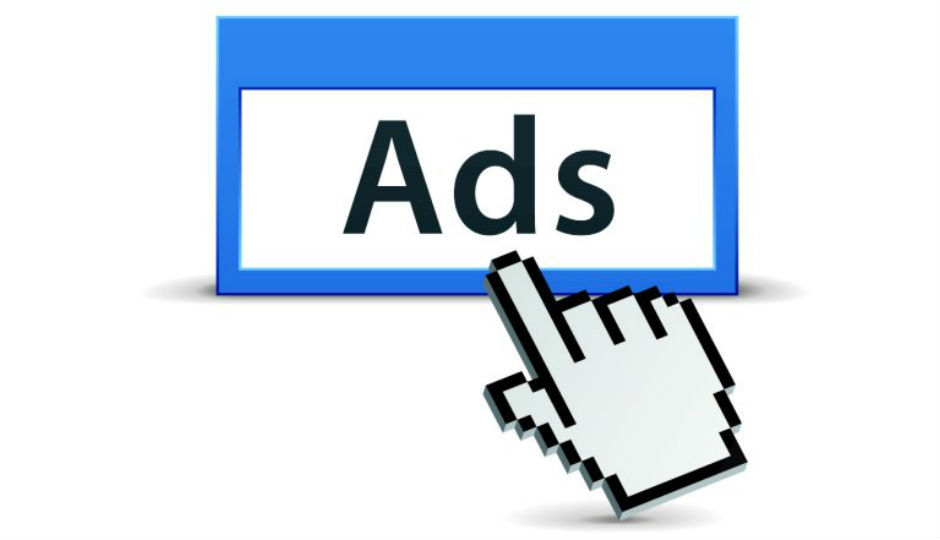 Google has been working to disable and ban bad, harmful ads from the web for a while now. In 2016, the Mountain View tech giant took some stern steps to block ‘click to trick’ ads, which try and target a user’s private information, putting personal online safety at risk. In 2016, Google’s systems detected and disabled a total of 112 million ads for “trick to click,” 6X more than in 2015. Last year, Google also introduced a policy to ban payday loan ads from the internet, and disabled more than 5 million such ads from the internet starting July 2016.

In India, Google, in collaboration with Microsoft and Yahoo, pledged to ban ads on sex determination. Google also reached out to Bloomberg and said that it has taken action to prevent searches and have its advertising comply with local laws.

Now, showcasing its efforts towards ridding the internet of bad ads, Google has released its Better Ads Report for 2016. “A free and open web is a vital resource for people and businesses around the world. And ads play a key role in ensuring you have access to accurate, quality information online. But bad ads can ruin the online experience for everyone. They promote illegal products and unrealistic offers. They can trick people into sharing personal information and infect devices with harmful software. Ultimately, bad ads pose a threat to users, Google’s partners, and the sustainability of the open web itself,“ the company noted in a recent blogpost.

According to the blogpost, the company deploys a strict set of rules and policies to discover and get rid of ads that are designed to mislead consumers. “we have a team of engineers, policy experts, product managers and others who are waging a daily fight against bad actors,” said the company.

Quoting an alarming figure in its report, Google said that it took down 1.7 billion bad ads in 2016, more than double of what they did in 2015. The company also noted that if it took 1 second to take down one of such ads, it would take over 50 years to ban these many ads, but its technology works faster. In addition, Google took down more than 68 million ads for healthcare violations in 2016, 17 million ads for illegal gambling, 80 million bad ads for deceiving, misleading and shocking users, 23,000 self-clicking ads that randomly direct users to the Play store, and 7 million bad ads for intentionally attempting to trick Google’s detection systems.

This just goes to show how online ads can be very deceptive and can compromise a user’s safety on the internet. In 2016, Google found new types of scammers that are designed to trick its systems by pretending to be news stories, instead of ads. Google’s calling these ads ‘tabloid cloakers’ and the company reported that it suspended more than 1300 accounts due to ‘tabloid cloaking’. In December 2016 alone, Google took down 22 cloakers that were responsible for ads seen by more than 20 million online users in a single week! “Publishers and website owners use our AdSense platform to make money by running ads on their sites and content, so we have strict policies in place to keep Google's content and search networks safe and clean for our advertisers, users and publishers. When a publisher violates our policies, we may stop showing ads on their site, or even terminate their account,” notes the company.

Google accepts request for removal of personal info from Search: Here’s how to do it
Earth Day 2022 gets a dedicated Google Doodle about climate change
How to Book Doctor Appointments on Google and Find Reliable Health Content on YouTube
How to delete the last 15 minutes of your Google Search History on Android and iOS
Facebook to stop location based services like Nearby Friends and Weather Alerts
Advertisements