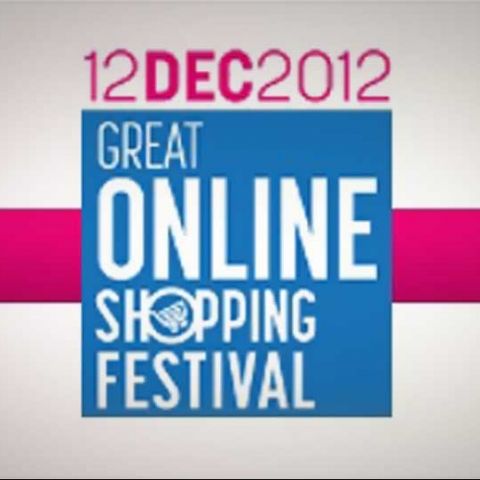 Great Online Shopping Festival, the first Cyber Monday-like shopping spree put together by Google for Indian consumers, is just about to wind up. The shopping festival was organized in an attempt to boost the presence of online shopping in India, with the allure being that the deals would reflect those found on Black Friday and Cyber Monday, the two biggest sale days in the USA.

We had been scouring the GOSF partner sites all day yesterday for a feeler of what kind of deals were in store, and we were far from impressed. Our hope was that as midnight rolled around, new and exciting deals would be revealed. We, along with a large number of eager shoppers waited patiently for the clock to strike 12, to see what magical deals lay in store for us, only to be greeted by what can only be termed as a letdown.

As we had reported earlier in our story about the Great Online Shopping Festival, a lot of the online retailers were displaying marked up prices that they further applied a measly 10-15% discount on. Hard drives that normally cost about Rs. 5,700 on any other day were marked up to Rs. 8,900 and then offered at a price of Rs. 5,700. See anything wrong with that picture? Many shoppers were seen taking to Twitter to vent their disappointment, with one particular user pointing out that Flipkart was selling a suite at a discounted price of Rs. 6,399, while the same suite a few days before the sale cost Rs. 6,199. Flipkart prominently fixed the pricing, but even then, the discounted price did not go below Rs. 6,199.

However, all was not lost. HomeShop18.com was noted to have the best deals on the iPad and iPad mini, with some pretty decent discounts on the price. They also offered up to 15% off on the total purchase amount, with the amount varying per category. Interestingly, the discounts on the mobile phone section of HomeShop18 reported as “sold out.” We tried purchasing a few Xbox 360 games, with the cart showing a total cost of Rs.6,400, which qualified us for Rs.1,400 off (for all purchases Rs. 9,999 and below), but the coupon kept showing up as “expired” every time we entered it. Other categories didn’t seem to suffer this fate, only the mobile and electronics did.

The general consensus seems to be that the Great Online Shopping Festival turned out to be quite a disappointment. It is one thing to try and perpetuate it as “India’s version of Cyber Monday” and a totally another when the actual deals are on significantly marked up prices. Eventually, even if a decent deal was uncovered, it didn’t go over 15% discount, whereas Cyber Monday in the US often sees discounts in the 50-60% range, and sometimes even more.

Since Google is the entity that has brought the concept to India, many have taken to blaming the MountainView Company for the failure of GOSF. However, it is important to note that even though Google put this whole thing together, it is not the one dictating the prices and discounts, it’s the retailers. The decision to hike up prices before discounting them is an age old trick that’s been used by shop retailers for as far back as any Indian shopper can remember, so it must work right? However, the online shopper is a lot more aware, thanks to the availability of not just Indian and international prices, but also the prices of a product over a period of time. So if a product was an “x” price yesterday, it showing up as “x y” on a retailer’s website is something that would stand out to any online shopper. The formula is therefore of not much use, and as we have already witnessed, is detrimental to the online retailers’ business.

The Great Online Shopping Festival was the first of its kind in India, so hiccups are only expected. Given that, one must applaud Google for initiating the whole thing, and actually bringing a sort of shopping extravaganza to the online buyer. We can only hope that next year, the tie-ups would be better and the sales a little more honest, and generous.

Let us know what you think of the Great Online Shopping Festival, in the comments section below: