Google+ is still irrelevant to a majority of users: Poll 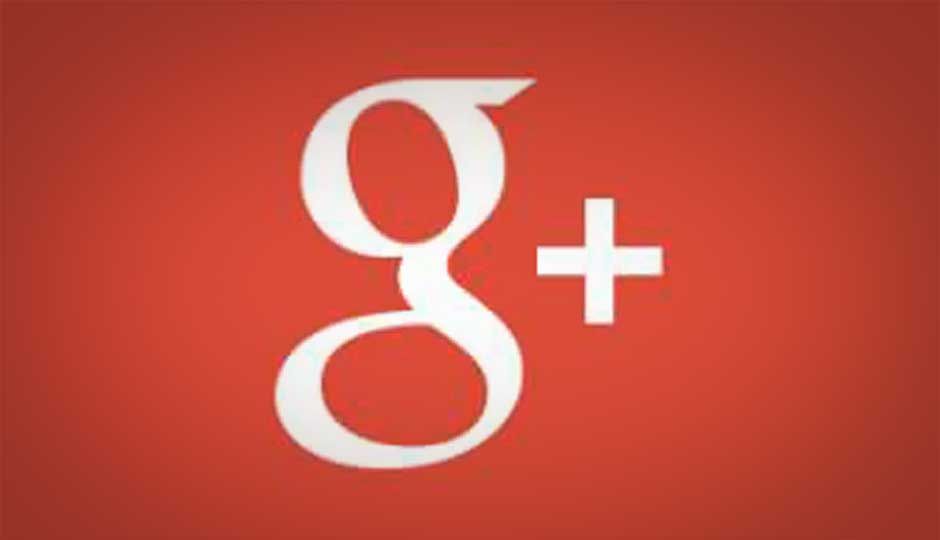 Google may have doubled down on its home brewn social network but most active Internet users are yet to find anything redeeming in Google . According to a poll on our site and newsletters that attracted 1,156 responses, more than half of the respondents stated that they “rarely use Google and consider Twitter and/or Facebook to be much more important,” while almost 25% said that although they thought that “Google has potential and (they) may start using it in the future”, they weren’t doing so right now. Barely 20% of the respondents admitted to using Google and “spending a lot of time on it” as they believed that the service had “vastly improved over time.” The poll shows that at the moment almost 80% of respondents weren’t using Google regularly even though they had different reasons for it.

This poll underscores the uphill battle that Google faces to raise adoption rates for its social network. The search giant has implemented a type of brute force approach to get more users to sign up for Google by making it almost necessary to have a Google ID in order to use most of its popular services. A recent example of this approach is Google making it mandatory to have a Google ID to comment on YouTube. However, just because more people are creating Google IDs does not translate into more engagement, the kind of engagement that Facebook and Twitter see. Also, social networks rely heavily on engagement between users- if my post on Google receives no likes or shares even though I may have a substantial friend circle, chances are I won’t be making regular updates.

So, to sum it all up, despite being out for two years, Google still has a long way to go and you, readers, are still not impressed by it.

Elon Musk says the Twitter deal is temporarily on hold but adds that he is still committed
Facebook to stop location based services like Nearby Friends and Weather Alerts
Google accepts request for removal of personal info from Search: Here’s how to do it
Twitter CEO Parag Agrawal will receive a whopping $40 million pay-out if terminated
Elon Musk finally takes ownership of Twitter for a staggering $44 billion
Advertisements