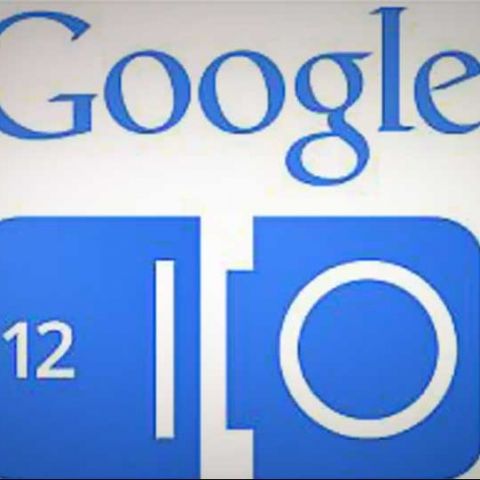 Google made some significant announcements on Day Two of its annual Google I/O event.

The biggest of the announcements is that Google Drive and the Chrome browser will be making their debut on the iOS platform. Some new details were also revealed about weaks and improvements to the Chrome browser. Google also announced new Google Chromebooks would soon be hitting the market.

The details of these announcements are as follows:

With the addition of Google Drive on the iOS platform, you can now access your documents on the go regardless of the platform / device you are working on.

It is now possible for developers to design their apps, so that users can seamlessly send and receive documents from within Google Drive via Drive, and even send faxes. Updates to documents will also be reflected in real time.

Another cool feature of Google Drive is that it lets you edit word documents offline i.e., when you are not connected to the Internet. This feature is available for word documents immediately and will be available for spreadsheets and presentations in the near future. No specific dates were announced.

Google has said that more than 10 million people have started using Google Drive in just 10 weeks of the launch of the service.

With the move, iOS devices may have a slight advantage over Android users with regards to the Chrome browser. The browser isn’t available to all Android users as the minimum requirement is Android 4.0 and higher. The browser is a stock browser only for Android 4.1 Jelly Bean, which at this stage is just the Nexus 7 tablet, and then in the near future, the other platform lead devices. Now in the case of iOS devices, iOS 4.3 onwards is supported.

Another feature addition made to the desktop Chrome browser is voice recognition. Voice recognition can now be built into the Chrome apps. Users will now have the ability to give commands without laying a finger on the keyboard.

One announcement for Chrome that came on day one of the event was that it will now become the default browser in Nexus devices.

The Chromebook isn’t dead yet:
Google announced its Chromebook last year and the device wasn't very well received. Probably because the device only worked when users were connected online. Also, they were overall sluggish performers with very limited storage. 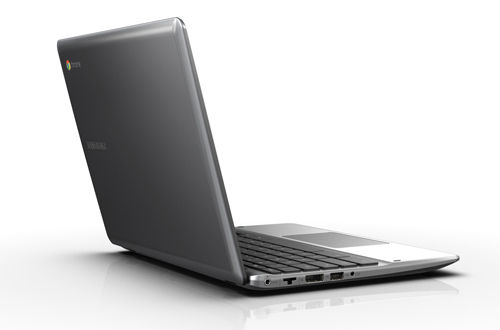 Google has announced that the new Chromebooks and Chromeboxes are three times faster than the original, and will now be available at Best Buy some stores in the U.S. and Dixon stores in the U.K, with Samsung Chromebook Series 5 550 the first offerings.

Google I/O day one was all about hardware and their new OS, Android 4.1 Jelly Bean. Google announced the Nexus 7 tablet along with Nexus Q. You can read about the devices here.