A new and improved AwesomeBar for Firefox by Mozilla 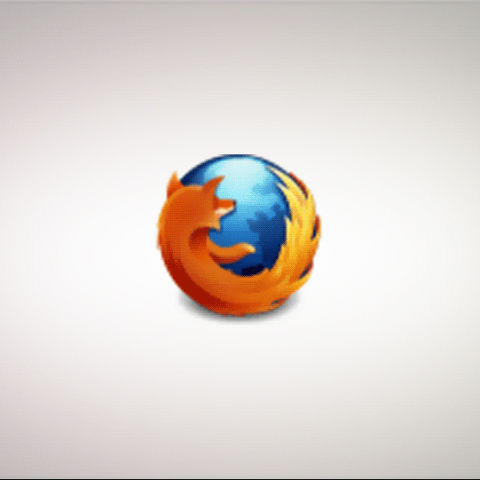 Mozilla is working on a number of improvements for Firefox that they are developing as extensions, some of which might actually make it into the Firefox code in the future. Some previous Mozilla add-ons to have received this treatment are Personas, Panorama and Sync.

Now Mozilla has released an add-on for Firefox 4 that has a new approach towards the AwesomeBar dubbed "AwesomeBar HD".

This project spins off a more complete overhaul of the Firefox browser interface called "Home Dash", which completely modifies the interface of the browser.

Firefox's AwesomeBar is one of its strongest features, and unlike Google Chrome's "ombibox" it does not rely on the a search service to give better results, but the user's own history. The distinction here is important.

When you enter even a few words into Chrome's location bar, those words are sent to Google's (or some other search provider's) servers and return suggestions. This feature is quite helpful, but has privacy implications, since whatever you enter in the URL bar is being sent to a third party. Even so it is incredibly helpful in discovering new sites. Google Chrome's search omnibox however falls flat while searching your own history, which means that searching for websites you have already visited before does not give good results.

[RELATED_ARTICLE]Firefox's AwesomeBar on the other hand is less useful in the beginning, when you have almost no history, but after a while using Firefox, its usefulness becomes invaluable.

Mozilla Labs' "AwesomeBar HD" experiment combines the AwesomeBar and the search bar in Firefox (like in Chrome), but still maintains their distinct functionalities. When you type an address in the new AwesomeBar, it behaves just like it did before, however now instead of typing a search query in a different box, you can type it right there. If you find what you are looking for in the suggestions, all well and good, else you can press tab and it will then go into search mode.

Pressing tab once while in the location bar will add a "search:" in the beginning of whatever you type, pressing enter after this point will open the search results for the entered term. Pressing tab multiple times will cycle between the different search engines.

Even better is the fact that the "AwesomeBar HD" supports different categorizations of search engines. Typing "books" and pressing tab for example, will put you in book search mode. Here you will see results from book search engines. As before you can press tab multiple times to toggle between multiple book search engines. In fact, you need not even type "books", merely "b" is enough since it is a unique starting character. Between "maps" and "movies" you will need to type at least "ma" and "mo" to differentiate, simply "m" however will still open "maps".

In any of these modes, Firefox also loads the search page in the background, thus saving time, and loading the search result page near instantly when you press enter.

For those who prefer to use a mouse, the address bar now list all the search categories, and moving your mouse over any will list the engines for that category. You can select the engine you want, and the location bar will automatically switch to searching in the selected category using the selected engine.

You can download "AwesomeBar HD" from the Mozilla add-on database. It should install without a restart. Here is a video of the add-on in action: