A look at Firefox 4 Beta 7: a complete performance and feature overhaul Finally an update from the Mozilla world, the much-delayed 7th beta of Firefox 4 is finally available for download. While the release brings quite a few new things, the most important aspect of beta 7 is that it is the first feature-complete release. Firefox 4 beta 7 is what Firefox 4 will be, albiet less stable and more buggy. The foetus has finally started to look like a baby.

We are already used to with the new look and feel of Firefox and that has undergone few changes; what was missing till now was the speed factor, which is where everyone else was 'swooping' past Firefox.

Responsible for the considerable bump in speed is the JaegerMonkey update, which has been in the nightly builds for a long time and is finally available in a Firefox beta. Although development is ongoing and this angry monkey is chasing down even the fiercest of competitors in their own ground. If all goes as Mozilla expects, it is just a matter of time that it will take the lead in the JS-JIT arena.

[RELATED_ARTICLE]You can already feel the difference and not only in page load time, but also in the improved startup time of the browser itself. This is due to a change in the way Firefox loads tabs on startup. While earlier all tabs restored from the previous session would begin loading just as the browser started, this behavior now stands changed. If you are one who likes to keep many many tabs open, the old behaviour of Firefox meant that your browser took a lot of time to load pages as it simultaneously tried to load all your tabs. Now on starting, the Firefox browser will load a small number of tabs in parallel, the number can be controlled via a currently hidden preference.

Although not complete, Mozilla Firefox 4 beta 7 has partial support for HTML5 compliant form validation, and, there's also support for OpenType Fonts, helping Firefox meet the HTML5 specification. Here we have the previous result-sheet of HTML5 Test from the Browser War II, so that you can compare it with the current values. Systems with WebGL support score neck-to-neck with Chrome and Safari now.

In other features, the AddOns API has been also renovated to keep up with the new versions and is it possible that your favourite AddOns have already been ported for this version.

As with any beta product, Firefox 4 beta 7 is not recommended if you have important data. If you know how to, create a new profile for Firerfox while using Firefox 4 beta 7. While the features of beta 7 match those of the final product, you may want to stay even more up to date with the nightly build of Firefox.

Thanks to Kshitij Sobti & Abhinav lal. 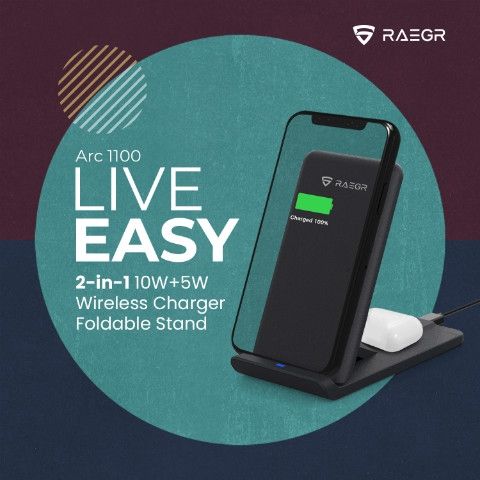