6 important takeaways from Google's study on e-commerce in India 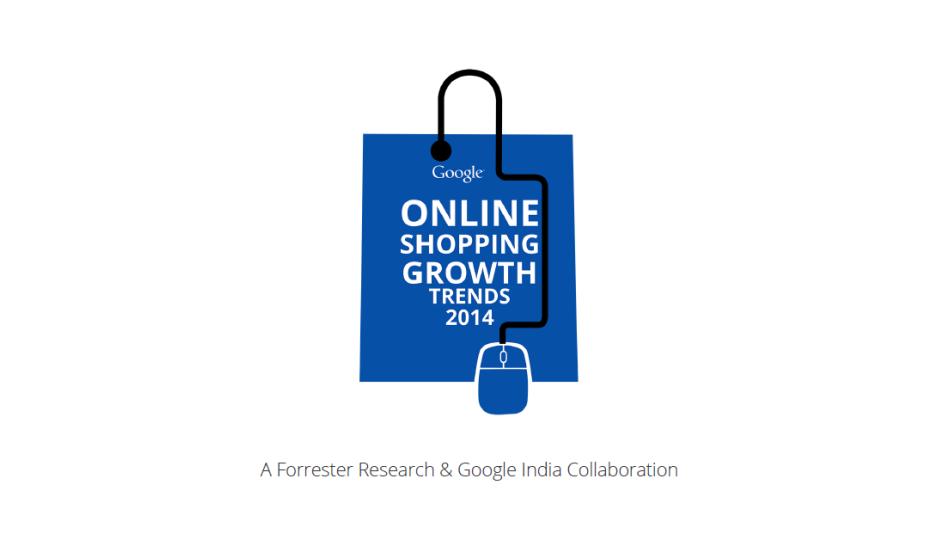 E-commerce is a hot segment. Of late, print and online media have been awash with reports on e-commerce growth and how it is taking over the traditional brick and mortar sales in India. Even as debates and discussions continue on offline versus online retail, Google today released a detailed study on the status and future of online retail in India. Google's findings cover demographic and categories that are growing as well as what front e-commerce industry should focus to further improve.

Google's study in coordination with Forrester Consulting says India will have 100 million online shoppers by 2016. The study goes on to stay that India's etailing market is at an inflection point and will see rapid growth to become a whopping $15 billion market by 2016. Google pointed out that it had change the estimates from the earlier $10 billion after observing the rapid growth in the segment. 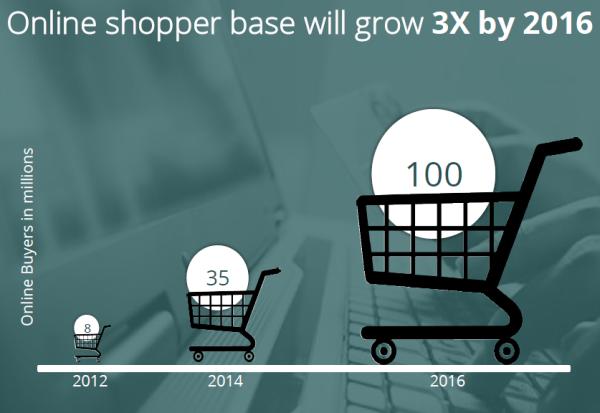 With growing penetration of Internet and Internet enabled phones, more people are looking forward to purchase products online. Google says 71% of tier 1 and tier 2 non buyers have said they will buy online in next 12 months. About 50 million plus online buyers are expected to come from tier 1 and tier 2 cities.

Women have emerged an important demographic for the e-commerce segment. The findings reveal women buyers in Tier 1 cities were more enganged in online shopping, and outspend men by 2x. Women were also responsible for driving growth of new categories such as apparels, beauty and skincare and home furnishing. About 40 million women are estimated to shop online in India by 2016. 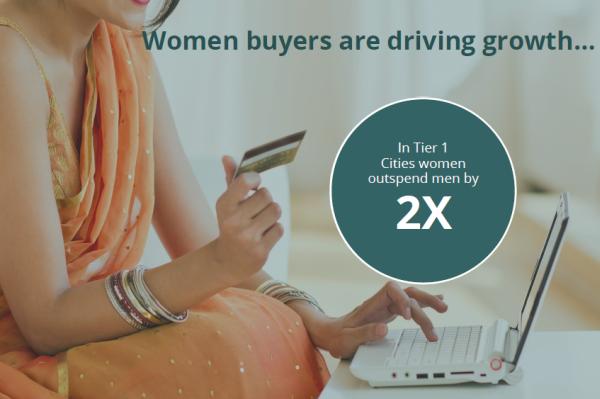 Mobile is the heart of online shopping

One of the interesting findings was a lot of first time Internet users are accessing the web through mobile phones, rather from the traditional desktop or laptops. Mobile is supposed to be the main platform for the e-commerce in the coming years. According to study, mobile phones have emerged important access device for online shoppers with 1 out of 3 online buyers transacting through phones. Google search trends with mobile phone queries grew three fold in last three years. Currently, over 50 percent of shopping queries come from mobile phones, this share was as low as 24% just two years back. 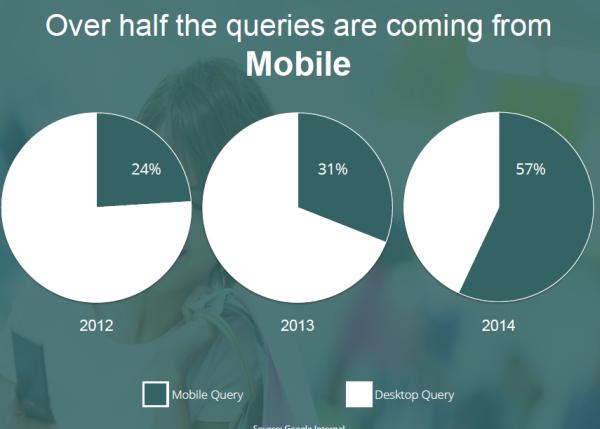 Online shopping is not just about discounts

Google points out that people do online shopping not just for discounts but also for factors such as convenience and more options. About 65% buy due to convenience, 64% buy due to more variety. Social Status

E-commerce: Not perfect yet

About 62% not satisfied with previous shopping experience, the percentage grows in tier 2 and tier 3 cities. About 58 percent in tier 1 were unsatisfied, while 70% in Tier 2 and 59% in tier 3. A lot of customers complained about a complicated return process. About 67% said return process is too complicated and expensive. Trust is another major issue for non-buyers as 55 per cent of them do not trust the quality of the product online.

Also read: How exclusive online launches are boosting e-commerce in India and E-Commerce vs. Brands: A serious conflict?