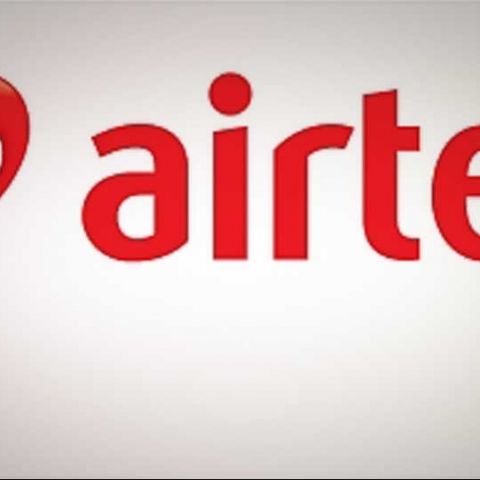 While telecom operators are striving hard to popularise their 3G services in India, Bharti Airtel has gone one step further by launching the latest 4G services in the country. The telecom giant today announced the launch of wireless broadband services based on fourth generation wirless technology in Kolkata circle. Airtel now plans to bring 4G in Bengaluru as well.

With the latest 4G services, users can now access the Internet, video conference and download online content at a rate several times faster than 3G services, which is still in its nascent stage in the country. Interestingly, Airtel has priced its 4G data plans competitively as compared to its 3G services in the Kolkata circle. We bring you a detailed comparison between Airtel's 3G and 4G tariff plans (Kolkata circle). Read on.

For 4G, Chinese telecom equipment maker ZTE will be facilitating the roll-out of the fourth generation telecom services. Airtel has 20 MHz of BWA spectrum in 2.3 GHz frequency band, which is supposed to be suitable for 4G. Speaking of data plans, unlike its 3G plans, Airtel 4G plans aren't very diverse. The minimum 4G plans start at Rs. 999 for 6GB, while the maximum one goes up to Rs. 1,999 for 18GB. Airtel is offering 4G data plans under three categories namely breakfree, breakfree max, breakfree ultra.

Airtel's 3G plans look better as the cost of the 4G dongle (Rs. 7,999) may turn off many users. Airtel has more flexible 3G data plans than 4G. Hopefully, Airtel will come up with new 4G data plans, which are affordable for common users. To push 4G popularity, Airtel should bundle its 4G plans with the forthcoming smartphones/tablets that support the fourth generation mobile technology.

What do you think of Airtel's 4G services? Let us know in the comments section below: