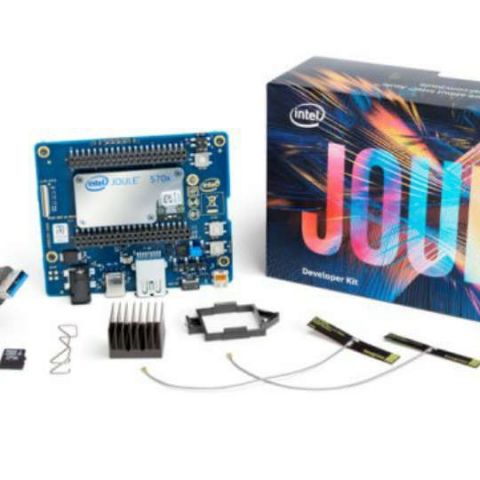 Computer Vision, the ability to make machines see and intelligently process information, is known to be the future of Internet of Things and connected devices. Now, Intel has made a new system-on-module known as the Joule compute module, which is capable of integrating computer vision into almost any device.

The maker board was announced by Intel CEO Brian Krzanich, at the Intel Developer Conference (IDF) being held in San Francisco. The board also includes an Intel RealSense depth sensing camera. The company claims that Its tiny form factor and low-power package will make it ideal for “computer vision, robotics, drones, industrial IoT, VR, AR, micro-servers and other applications that require high-end edge computing.” 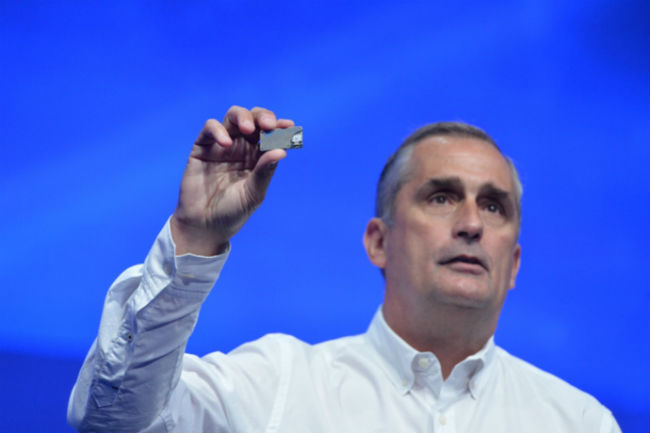 Essentially, Joule will give eyes to devices, through which they will be able to intelligently collect and analyse data. This will make it easier to automate prototyping processes, making them faster and more cost effective. 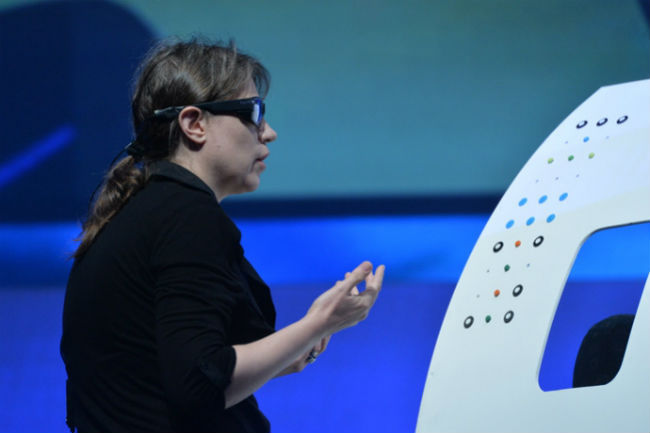 Currently, the Intel Joule will be available in 2 modules – 570x and 550x. The Intel Joule 570x developer kit is already available for sale at IDF. Those not attending the event, will have to wait till September, when the company starts shipping it through its reseller partners.

You can see the Intel Joule in action, in this video posted by CNET below. Stay tuned to Digit for more updates from IDF 2016.