The Internet of Things market in India is all set for a big boom in the near future. Thanks to the government’s Make in India & Startup India initiatives, a number of new startups are working towards making our devices smarter, and our world more connected. Take a look

Internet of Things, or when machines talk to machines, sans any human intervention, is a space that is increasingly defining our communication process and breaking the barriers of human reach. Be it healthcare or agriculture, IT services or logistics, or even automobiles, IoT is breathing new life into industries that have for long remained sluggish and dependent on redundant technologies. According to Gartner, “6.4 billion connected things will be in use worldwide in 2016, up 30% from 2015, and will reach 11.4 billion by 2018.”

The Internet of Things market in India is also set for a big boom in the near future. Thanks to the Government’s Make in India & Startup India initiatives, a number of new startups are working towards making our devices smarter, and our world more connected. Here are 6 interesting startups that have emerged from the Indian IoT ecosystem. 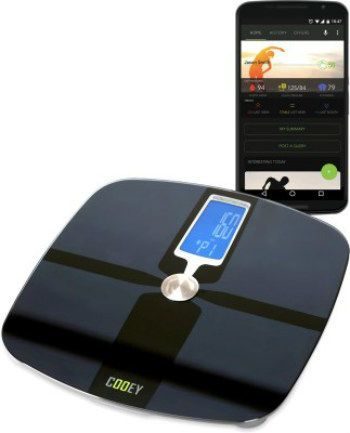 Cooey is a health monitoring platform that uses IoT applications to collect, store, analyze and provide insights of vital signs for patients. Based out of Bengaluru, Cooey is currently selling a Bluetooth powered blood pressure monitor and a wireless body fat analyser on Flipkart. Cooeys BP monitor measures a patient’s systolic and diastolic blood pressure and syncs with a user’s Android smartphone through Bluetooth 4.0. Reports generated by this Rs 3,391 BP monitor can then be viewed by a patient’s doctor on the company’s website. Cooey’s wireless body fat analyser estimates a user’s body fat, total body water percentage, bone mass, muscle mass and works similarly in terms of data sharing, 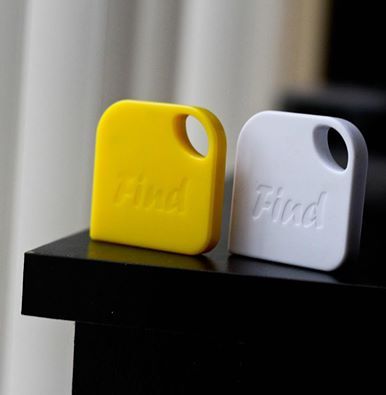 SenseGiz is a Belgaum based IoT startup, which is known for its flagship product ‘Find’, a smart, connected tracking device that can  be attached to valuables as well as pets. SenseGiz also manufactures The Star, a wearable product which can be clipped to clothing or worn as a band. It can trigger automatic alarms on a loved one’s phone, if the user has a crash/fall/emergency, has a panic button, can track fitness and sleep quality, can use simple gestures to control phone functions and can display phone related notifications on its screen. SenseGiz also builds IoT solutions for smart city applications, smart sensor networks, smart metering, smart light control, smart neighbourhood applications, and more. 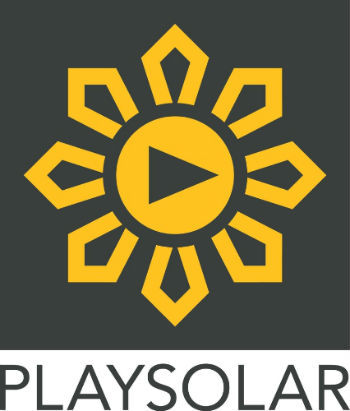 As the name suggests, PlaySolar is a startup that works at harnessing and using solar energy in the Indian farming space. Another Bengaluru based startup, PlaySolar manufactures a bunch of unique IoT products for individual users as well as farmers. For example, AquaSol is a solar water pump that can be remotely operated through the SMS, web and app platforms. PlaySolar's is also involved in automation and energy analytics to make adoption of solar energy more worthwhile. They have come up with CloudSol, a cloud-based solar generation, output and savings monitoring system, which helps users stay in touch with all PlaySolar products through apps and web based platforms. The company also hopes that it can use CloudSol for farming and home automation in the future. 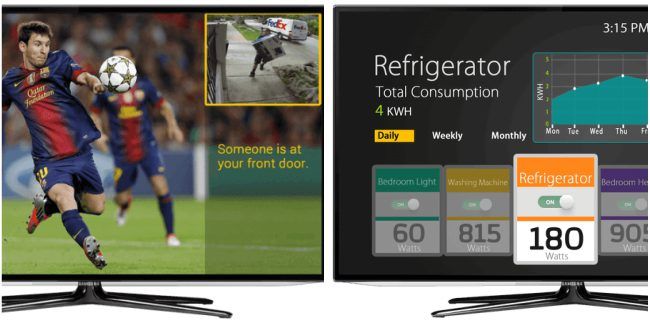 MaxMyTv is a Chennai based startup that was also selected by Nasscom Emerge 50 platform as one of India’s Most Innovative, Top 50 Emerging Product companies. MaxMyTV is a smart hub that upgrades a user’s TV to a home automation and social media control center. MaxMyTv’s  tech gear consists of a Super Sensor , Wireless Power Outlet, Beeper and an IP Camera. The hub allows users to control, monitor and automate their home devices from their TV. It can alert users if someone is on the door and overlay surveillance footage on the user’s TV. It also allows users to control power outlets and IP cameras from the comfort of their television screens.

GRoboMac is one of the 10 finalists for Qualcomm’s Design in India challenge. The startup is building a compact 4-wheel drive electromechanical vehicle with a 3D vision system used for detecting and locating objects and primarily aimed at harvesting (picking), scouting and other farm tasks like variable rate applicator/spraying for precision agriculture operations. It reduces the drudgery in farming and also alleviates the peak labour demand which is typical in farming operations during seeding and harvesting.

Carnot Technologies is another budding startup from Qualcomm’s Design in India initiative. Carnot is an IoT device that connects a user’s car or bike to their smartphone. The device then send alerts to users if their car/bike is being towed or stolen. It also recognises if the car/bike suffers an accident and informs emergency contacts in such a scenario. The device also measures mileage and shares analytics and insights to improve it. Using the device, bike enthusiasts can also share their road trips on social media platforms. 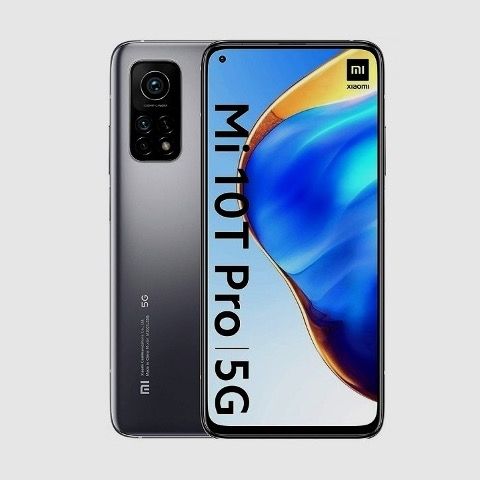 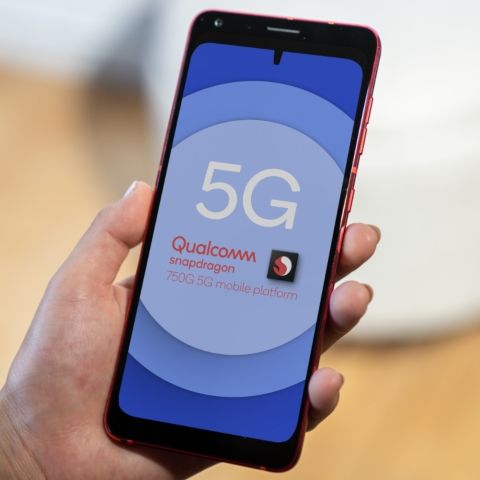 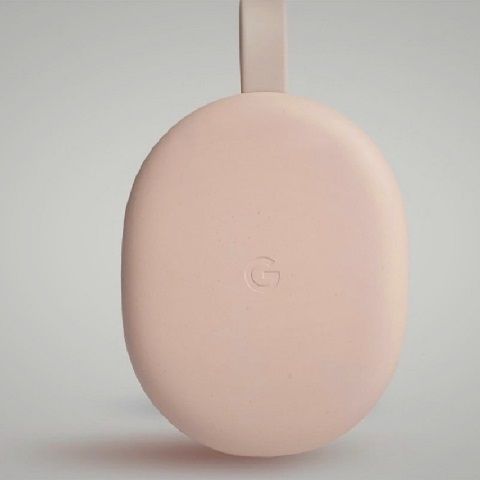