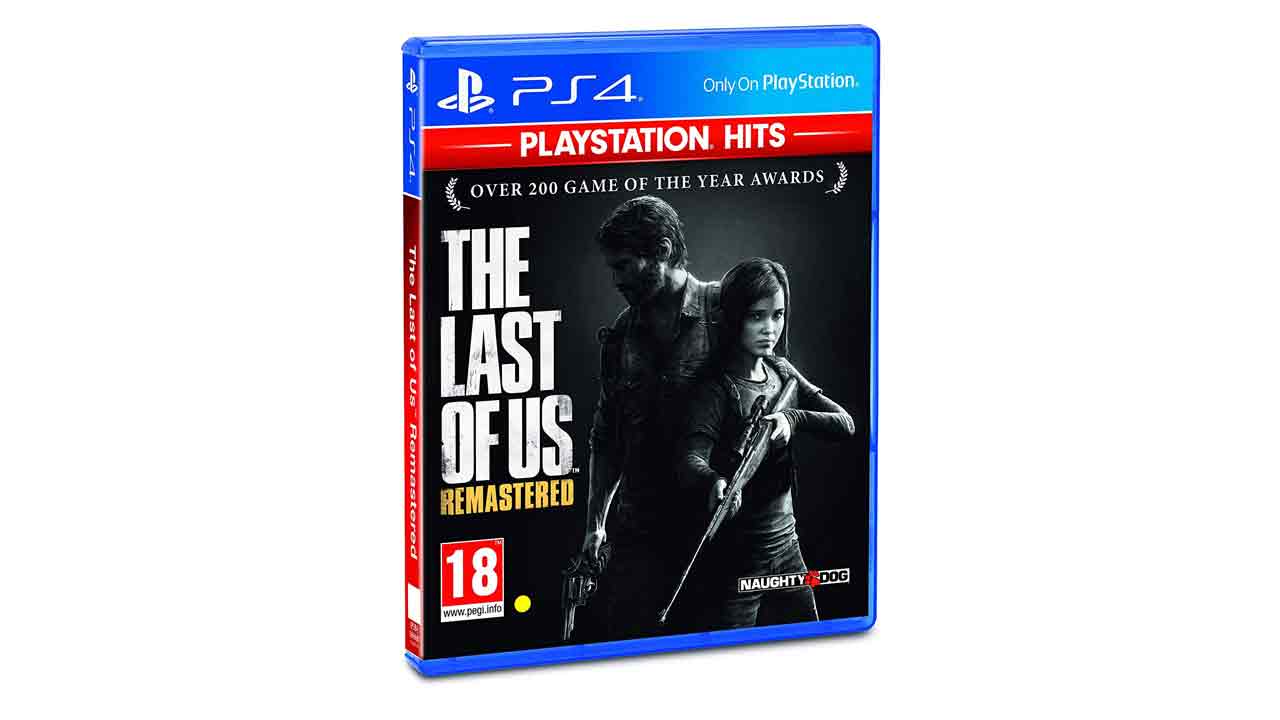 4 of the best story-centric games on the PlayStation 4

Often, a great story is the one thing that’s needed to elevate gameplay. While shooters and platformers all have their place in the gaming world (and probably your collection), you just cannot deny how vital a great storyline is. Apart from ensuring that your missions remain interesting throughout the game, the storyline also ensures you’re emotionally invested in the characters you’re playing, as this goes a long way in creating an immersive experience. So, if you’re looking to broaden your collection of great games and want to include titles that promise an engaging story, then check out these great story-centric games available on the PS4.

Last of Us Remastered

Last of Us was one of the most celebrated games of its generation, so it’s no secret why this game features on a list of great story-centric games that you’ve got to try. The game has been remastered to offer better graphics and sound for a new generation of gamers, however, that’s not all that’s changed with the remastering. In this version, you get to explore Ellie’s past through a new chapter called Left Behind. Additionally, the game offers a range of new multiplayer maps and difficulty modes that take gameplay to new levels. The Season-Pass extra content also includes a behind-the-scenes documentary with the creators and cast talking about what it takes to create such a desolate yet engaging world.

Nier: Automata is one of the biggest titles when it comes to thought-provoking games out there. Set in a dystopian world that’s been taken over by machines, Nier: Automata takes you through a journey where you control the elite YoRHBa 2b, one of the fiercest combat Androids on earth. Apart from engaging in combat to save mankind’s future, you must also uncover the reason why earth was even overtaken by a mechanised force. You can expect high-speed combat scenes that raise your adrenaline, along with a great storyline – a combination that truly makes gameplay more exciting.

A great story can prevent a monster-hunt from turning into a caricature of the same, and The Witcher 3: Wild Hunt, offers a story that lets you believe in monsters and evil creatures without the game dissolving into nothing but repetitive action. With storylines evolving with each action you take, you can end up in a world that shifts and transforms every time you make a decision. The game begins with a highly cinematic video that explains where you are and what to expect, taking you straight to the warring Northern Kingdoms where you must fight monsters while searching for your ward, Ciri. Although this game is a part of the renowned Witcher series, The Witcher 3: Wild Hunt offers a standalone adventure that ensures you can enjoy the game even if this is your first foray into this scary world.

Marvel’s Spider-Man lets you step into the shoes of your favourite wall crawler and swing your way across New York City. In fact, the city itself is almost as big a draw as Spider-Man himself. It’s alive with people going about their everyday business while also interacting with their friendly neighbourhood Spider-Man. Of course, this is still a superhero game. So expect some bombastic action that will see you use all your gifts to help save the city from all sorts of dangers, both large and small. With lots of cool costumes to unlock, tons of easter eggs to discover, and a ‘New Game+’ mode, you’ll be playing this game for a long time.