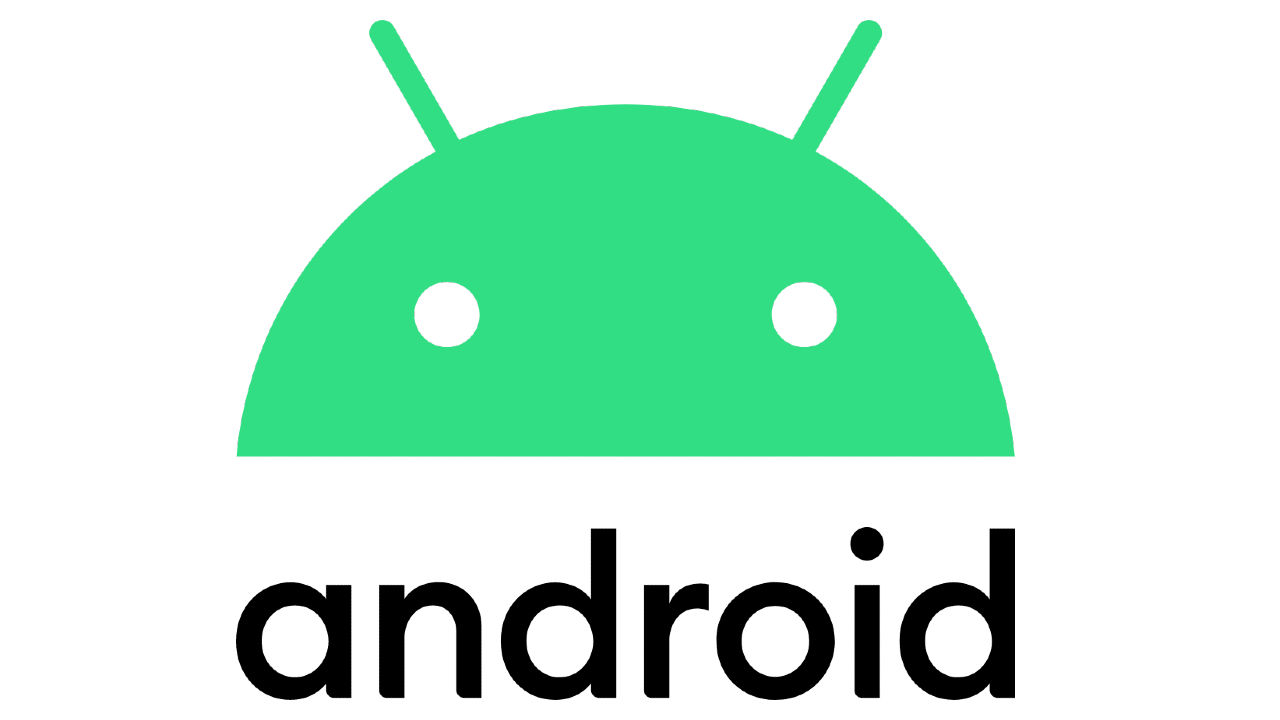 The most common trait we can see in an Android phone is how sluggish it feels after a few months of usage. This is not only limited to budget phones. Even the flagships are prone to occasional slowdown after several months of usage.

Here we discuss a few tips and tricks that can make your phone feel faster.

A simple restart can do magic sometimes. Remember the phrase, “Have you tried switching it off and on again”? So how does a restart make the phone run faster? Restarting a phone clears all the temporary files, it flushes the RAM and also closes all the applications, which have stored active caches.

Restarting a phone clears all these parameters and gives the phone a breath of fresh free memory. It boosts performance, and also helps solve some common problems with applications. Many phones such as Honor and Mi phones have a scheduled restart option to restart your phone to keep it running at its best.

The apps which you never use and still reside in your device do nothing except take up space and potentially eat into system resources.

Phones these days have plenty of storage but RAM is always limited, so even if you don’t use the app, it may be running in the background chugging up RAM, which in turn makes your phone slower. So it is advisable to uninstall the apps that you don’t use.

You can go to Settings->Apps and see all the apps installed in your phone.

It is good practice to make sure your phone is up to date, as most manufacturers roll out regular updates containing bug fixes and stability improvements.

So make sure to keep the phone as well as applications up to date.

You can enable auto updates by opening the Play Store-> Open the hamburger menu in the top left corner->Settings->Auto-update apps. 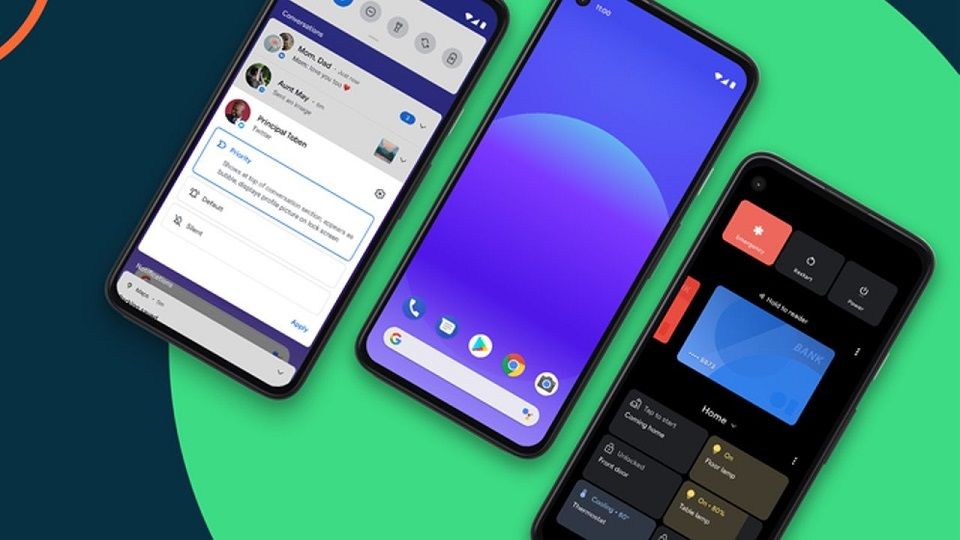 Many popular applications, such as Facebook, Twitter offers a lite version for their apps. Using lite version of apps improve the performance of the device and also reduce data usage.

Lite version apps are the best if you own a smartphone with low memory usually found on budget hardware. These help in keeping your phone memory freer and does not take up intense system resources keeping your phone running fast.

Placing a live wallpaper on your home screen along with widgets looks good, but this impacts the performance of your device.

It is better to replace your live wallpaper with a static image and remove all the unused icons and widgets. The less the clutter on the home screen, the better the  performance of your device.

This may seem counter-intuitive, but most "battery fixer" apps aren't worth the trouble. These "utilities" do nothing more than remove the apps running in the background and clear your phone's cache, but you often have to deal with intrusive ads and even malware.

A better solution is, when you see your phone  slowing down and apps take a long time to load, it's a better idea to remove apps running in the background by closing those apps manually. 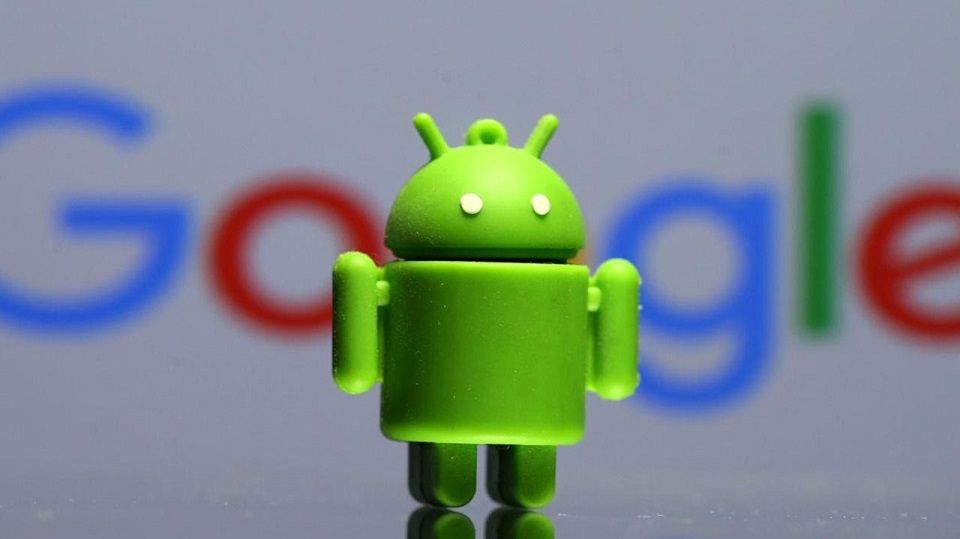 This is more of a trick rather than performance boost as this reduces the animation time which makes you feel the phone has become faster.

It reduces the load off the SoC for rendering fewer animations and can make the phone feel faster.

If nothing works try resetting your phone. Remember to back up all your important data and then reset the device as all the data will be lost.

Resetting the device clears all the data and has a fresh start just as the day you unboxed the phone.

These are a few tips that can help boost the performance of your phone.