What to remember before starting Game Of Thrones season 7 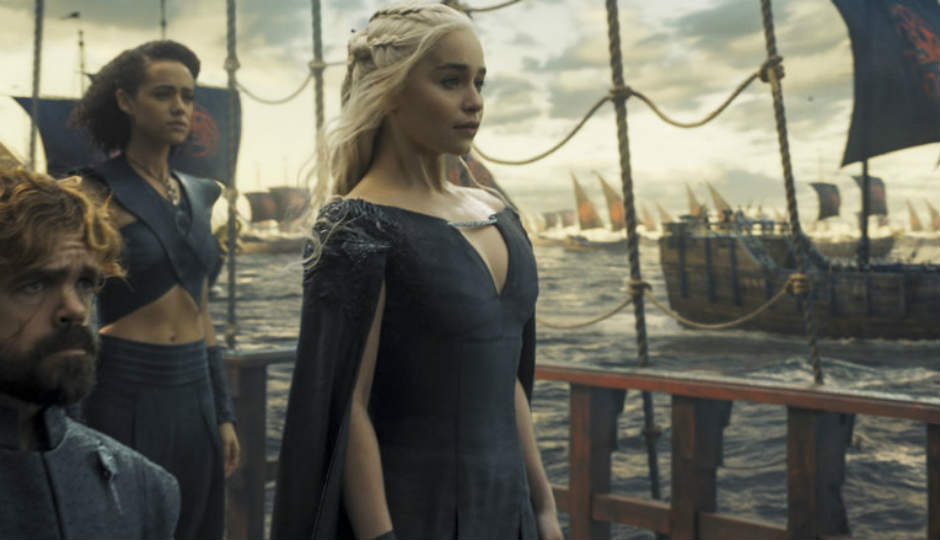 Shall we begin? The much awaited Game Of Thrones Season 7 has finally kicked-off, and it picks up right where the show ended in Season 6. Let’s just say that the second trailer for GoT season 7 is everything you can expect from the first episode of the show. Was it worth the wait? Totally!

However, before you go on a journey across the Seven Kingdoms this season, you may want to jog your memory about what transpired in Season 6. Worry not! HBO has got you covered in a 5.30 minute recap of the entire six seasons. But if you are just looking for some quick highlights from season 6, here’s a list that should help refresh your memory.

Netflix with Ads could arrive by the end of 2022
Dr Strange in the Multiverse of Madness review: Even Sam Raimi can't save this absolute dud
Apple’s releases documentary short film, ‘Behind the Mac: Skywalker Sound’ on Star Wars Day
May the 4th be with you as Disney+ Hotstar brings you a whole world of Star Wars to travel across galaxies
Turning Red review: Pixar’s first real dud is an ugly mess of disparate ideas
Advertisements