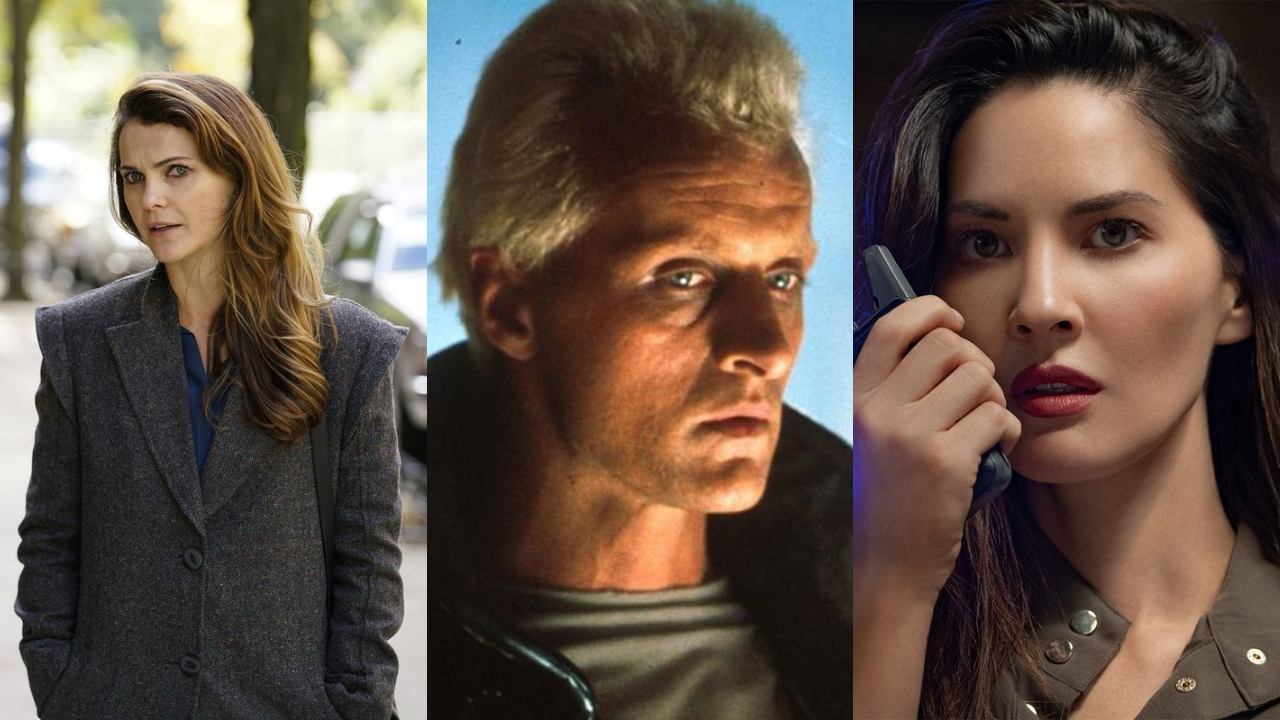 We've got the only Binge Guide that you'll need this weekend

Another week, another weekend. It’s time to kick back, relax and let us recommend a few shows and films that will keep you glued to the couch. From sci-fi to fantasy, we’ve got it all here. So read on and get ready yourself ready for a long binge watching weekend.

This is a classic cyberpunk film that has influenced an entire generation of filmmakers and creative people. From the tight dialogue to the fantastic sets and design, Blade Runner is one of the most influential and important films of our times. Do not miss this movie.

Does anything more need to be said about Mobile Suit Gundam? Yeah, we thought so as well. IF you’re a fan of mechas and anime, then this is exactly the show for you. A story of sacrifice and hope, this series is a must watch.

Paranoia, dread and tension are what makes The Americans so special. The show details the lives of two Russian spies living and working in America in the 80’s. The problem is that they have two children who have no idea that their parents are spies. If you like dark TV shows with a ton of heart, you should definitely watch The Americans.

Tell Me You Love Me

This is the show that made me swear off marriage entirely. Even this show is not a sci-fi or horror show, it doesn’t stop it from being incredibly painful. The show details the lives of three messed up couples as they try to navigate through life, love and loss.

A modern take on the Invasion of the Body Snatchers, The Invasion is a tight and tense sci-fi thriller that stars Nicole Kidman and Daniel Craig as scientists who are fighting back an alien fungus that invades Earth and controls people when they enter REM sleep.

Based on the best-selling novel by Daniel O'Malley, The Rook takes away the superpowers in the book and injects a sense of dread to the TV show. The story begins when a woman, who has lost her memory, wakes up surropunded by a pile of dead bodies and she has to find out how she got there.

Written by the son of Stephen King, you know that this show is going to be creepy. The show follows the titular NOS4A2 as he makes his way through our dimension to feed on the souls of children and the innocent and it’s up to a plucky and fearless girl to stop him.

Just to wash the taste of the pathetic MIB: International out of your mouths, sit back and enjoy Will Smith at his charming best as he and Tommy Lee Jones are called on to stop an insectoid alien invasion. Fun, and totally wild, MIB is a true classic.