Weekend viewing guide: 7 trailers to catch up on 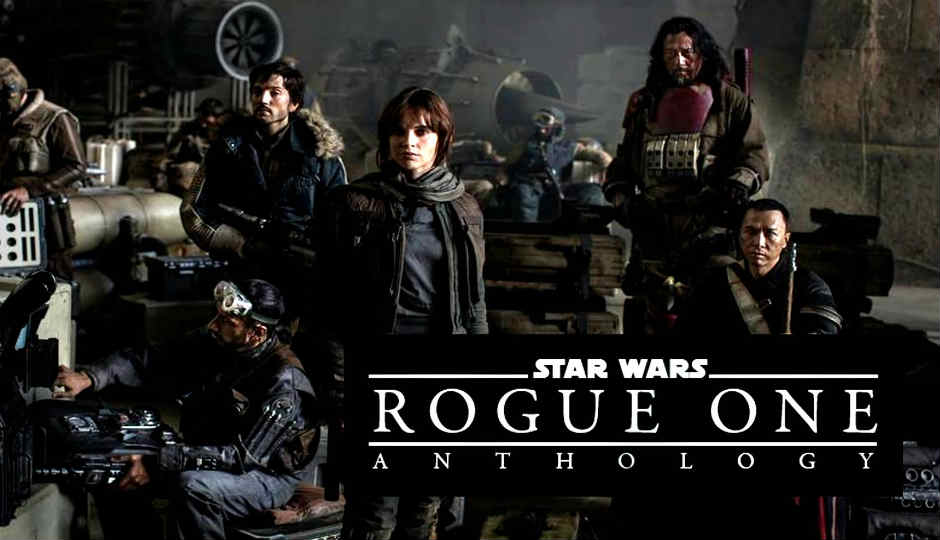 It is that time of the week again. It's time to round-up the best trailers that we saw this past week. You have 48 hours with no work now, and you know you'll have time to watch these!

India may not be getting the physical discs for the upcoming Ratchet and Clank game, but we do hope the movie based on the game makes it here. The film brings with it all the quirks we have come to love about the video game and we can’t wait to see what the banter between the two protagonists looks like on the big screen.

Rogue One: A Star Wars Story

Probably the only trailer to release this week that matters, Rogue One is a prequel to Star Wars: Episode IV: A New Hope and a bridge between the events of Episode III and Episode IV. The striking thing is that there are no Lightsabers in this film, not in the trailer at least. Did you enjoy the Rogue One trailer?

No, this isn’t the gun from Doom. This is the a combination of talent from three of the world’s greatest storytellers – Roald Dahl, Walt Disney and Steven Spielberg – finally unite to bring Dahl’s beloved classic “The BFG” to life. Directed by Spielberg, Disney’s “The BFG” tells the imaginative story of a young girl and the Giant who introduces her to the wonders and perils of Giant Country.

Eli Roth brought his iconic vision to the Dark Souls franchise with his animated short 'The Witches'. Watch as he blends his one of a kind style with the world of Dark Souls.

Uncharted 4 is one month away and I know I can’t wait to get my hands on this game. If you are as impatient and as excited as I am, then you definitely need to check out the Madagascar gameplay below. Spoiler: its EPIC!

What better way to promote a team based shooter than make a short film about it? Well that’s what Overwatch is. The animated short is cool, full of action and a tragic ending.

Spotify looks to take the Dark Knight back to his roots with the Batman Unburied podcast
Moon Knight review: A ho-hum, goofy and radical departure from the comics
94th Academy Awards: How to watch the Oscars 2022 winning movies and reactions to Will Smith's slap and speech
Sci-Fi films and anime in 2022
The best sci-Fi films and anime in 2022 that you should definitely keep an eye out for
Advertisements